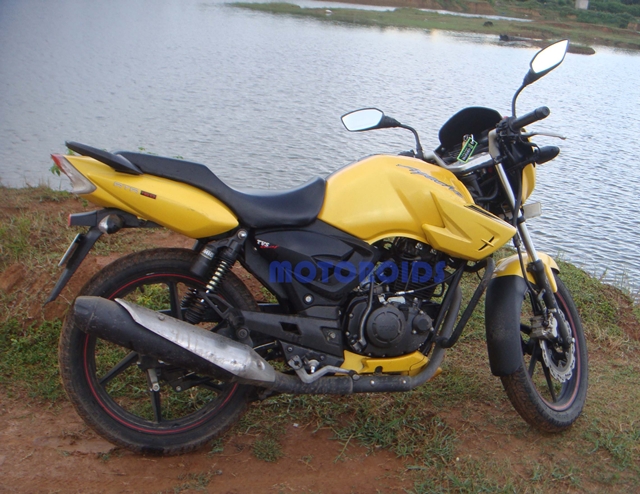 In a recent Bengal Leads ceremony in Kolkata, the boss man at TVS Motors announced his plans to increase their production capacities. TVS is the third largest two wheeler manufacturer in India and they are planning to bring out more bikes on the road. As claimed by Mr. Venu Srinivasan, Chairman & MD, TVS Motors, the Ulberia plant will soon be used to produce a considerable chunk of TVS motorcycles.

Mr.Srinivasan said that the plant in Ulberia will mostly produce units for the eastern region of the country. He hopes to start with 20,000 vehicles a year and then, as the market grows, hopes to take it up to a couple of lakhs. In his words, “We are going to increase production of motorcycles at the Uluberia plant from 1600 units per year to 2.4 lakh units per year over a period of three years.”

The company is looking at an investment of close to 400 crores which will be invested over a period of next three years. The Chennai based company had announced that it planned to resume the Mahabharat Motors assembly unit in Ulberia.  Currently they are waiting for permission from the High Court in Calcutta.

All in all, we wish them all the best for putting out more pocket rockets (Apache) and girly toys (Scooty pep) on the road.