Home News TVS to build yet another scooter 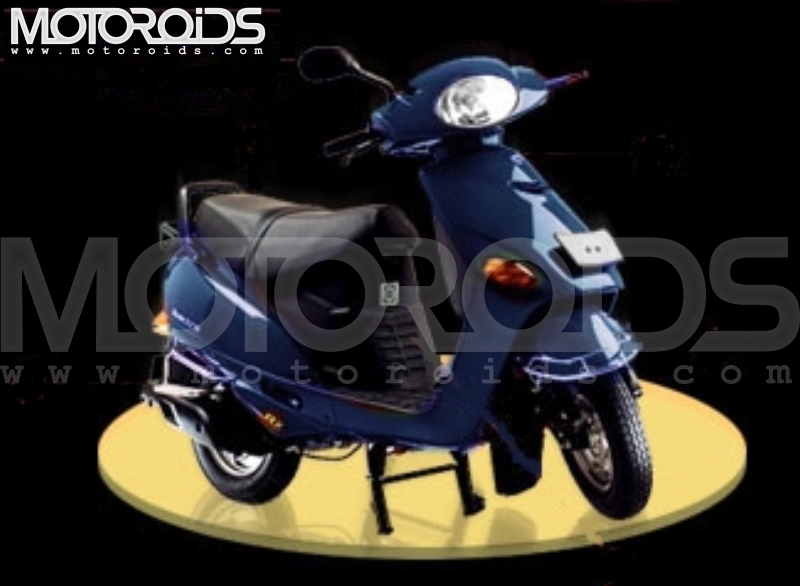 TVS Motors is all set to climb the next step in the rejuvenated Indian scooter market by launching a 100cc gearless scoot, which will be primarily aimed at Honda’s 100cc wonders – the Activa and the Aviator. These two vehicles from the Honda stable sum up to a sale more than 70,000 units per month which is reflective of the fact that the Indian scooter segment is booming once again. TVS aims to eat into this pie with a scooter which will be larger than its current crop and will be constructed using a metal body – unlike the plastic bodies on entry level models like the Scooty or the Dio.

The TVS scooter will be launched in a price bracket similar to that of the new Activa twins. As we reported a few days back, TVS is also working on Anti-lock Braking Systems for its bikes. We won’t be surprised if the ABS is integrated with the top end variant of new scooter to take on the Combined Braking System on the Hondas. The 100cc engine won’t be developed from the ground up, but will instead be developed on the same platform which had been powering the yesteryear TVS Spectra. The new scooter will also incorporate tube-less tyres shod on light weight alloys and will employ telescopic forks for the frontal suspension. This should give the scooter an upper hand over the Honda Activa in terms of handling. 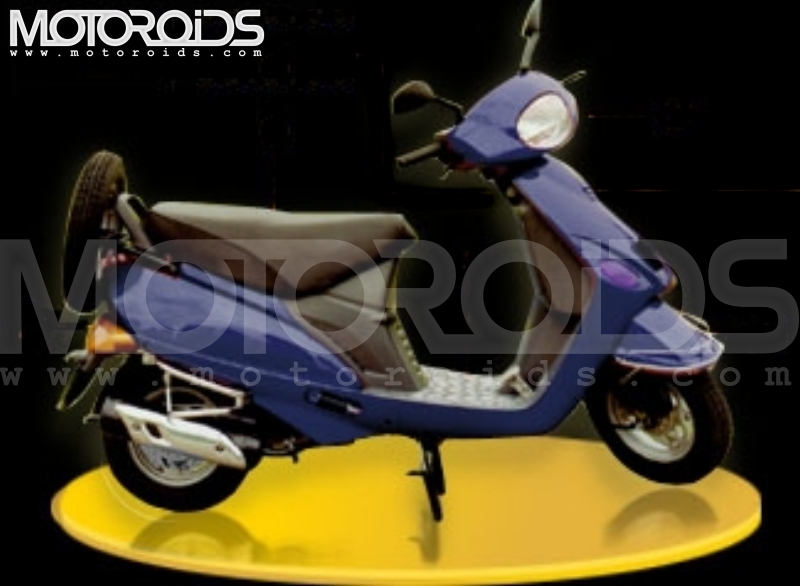 TVS will scavenge into the Spectra’s existing spare part range as well to try and recycle as many cycle components as possible and hence reduce production and development costs. The scooter will be similar in form to the Spectra and will sport a bulbous body unlike the spy pics (half-Streak, half-Activa) that have been floating on the internet. TVS will also gun for a class leading storage space, fuel efficiency and engine performance. The bike will be unveiled at the 2010 Auto Expo along with the clutch-less bike we told you about.