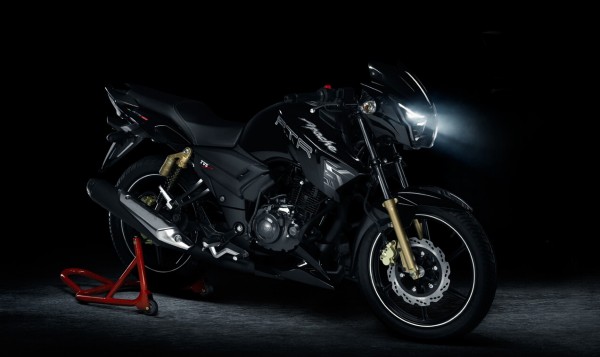 Like most other auto makers, TVS Motor Company has also released an official statement announcing a price cut following the excise duty cut announced during the interim budget 2014. The reduction of prices will be applicable from immediate effect. Here’s the official statement from the company

Further to the reduction in excise duty announced on 17th February 2014 by the Central Government, Mr. J Srinivasan, Vice President – Sales, TVS Motor Company said “In keeping with TVS Motor Company’s tradition of trust and transparency, the benefit of the excise duty reduction has been passed on to the consumers through price reduction ranging between Rs. 850 and Rs. 3500 on the entire range of two and three wheeler models. Further, we have also worked out a mechanism to support all our channel partners through the transition on the existing trade stock. This is true to TVS’s longstanding tradition of standing by our consumers and dealers.”