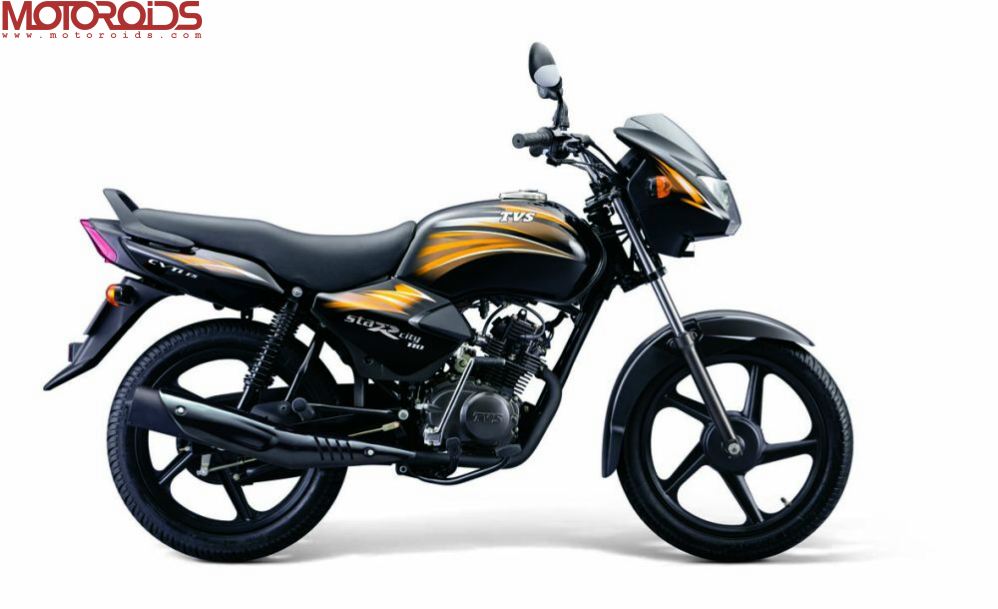 TVS Motor Company have launched a new, MS Dhoni special edition version of its Star City commuter motorcycle. The new special edition variant, along with new graphics and colours will bear the signature of Indian cricket team captain Mahendra Singh Dhoni. The bike is being launched with a complete festive theme based advertisement, to complement the oncoming season. Mahendra Singh Dhoni will be seen along with his wife Sakshi in the advertisement which is based around the festive theme.  The advertisement has been directed by award winning US based Indian film makers Raj Nidimoru and Krishna D K, makers of ‘Shor in the City’ and ‘99’.

The new ad tries to depict ‘toughness’ by way of Dhoni and his friends being able to re-erect an imposing statue of Ravan using rope harnesses for support and their StaR City motorcycles to provide the power, thereby enabling festivities to continue. “The fact that we had Sakshi along with Dhoni was the cherry on the cake” said Anil Ralph Thomas, Regional Creative Director, McCann Erickson.

The bike also comes with the backing of the StaR assurance, a five-year warranty, which asserts the top quality undertaking by the company and is available across the country at all TVS dealerships.