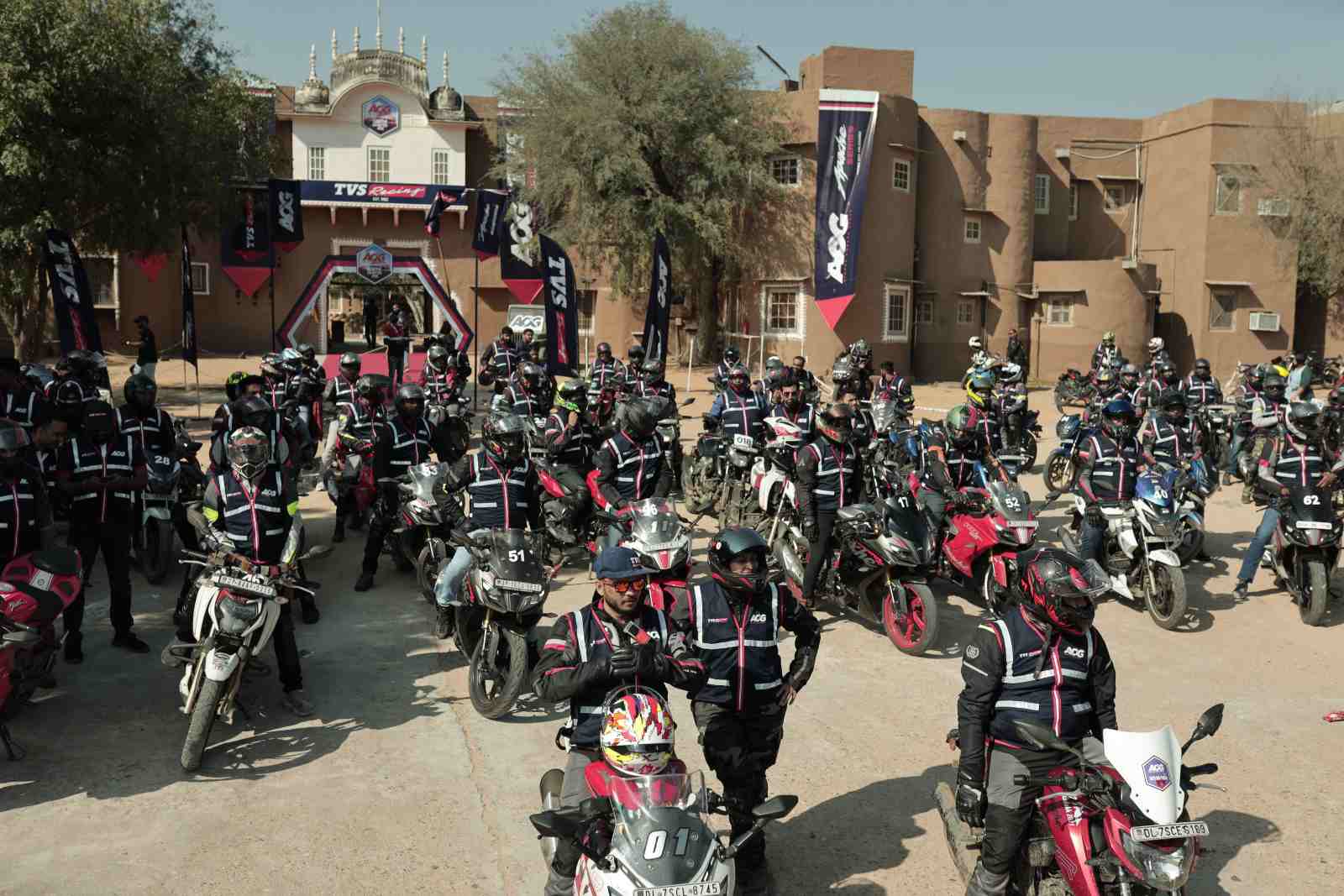 TVS is celebrating the milestone of one lakh members in the Apache Owners Group (AOG). In the fifth year of its existence, TVS AOG has an active rider base in more than 65 cities across India and boasts of over one lakh members and counting. As a part of the celebrations, the brand recently organized the first edition of the TVS AOG North Chapter ride in Mandawa, Rajasthan, from March 4 to March 6, 2022. The three-day event witnessed the biggest gathering of TVS Apache owners and loyalists who rode down from across the length and breadth of the country 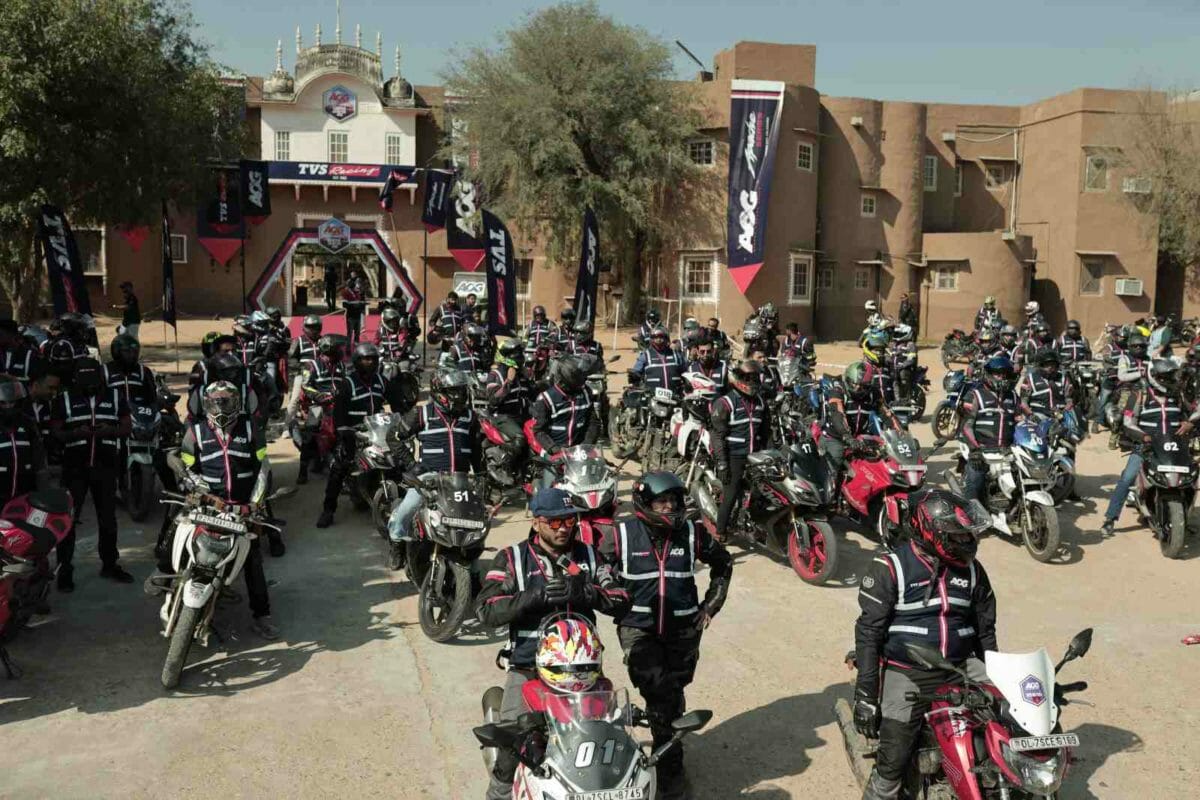 “The Apache is getting more updates than a regular Android smartphone” commented one of our readers on our Instagram handle when we broke the news that TVS has launched the 2022 Apache RTR 200 4V in India. It stands true because when you take a look at its rivals and then compare the set of updates the Apache RTR 200 has received over the years, you would agree as well! The updated Apache RTR 200 4V is priced at INR  1,33,840 for the drum variant and INR 1,38,890 for the disc variant (both ex-showroom Delhi). 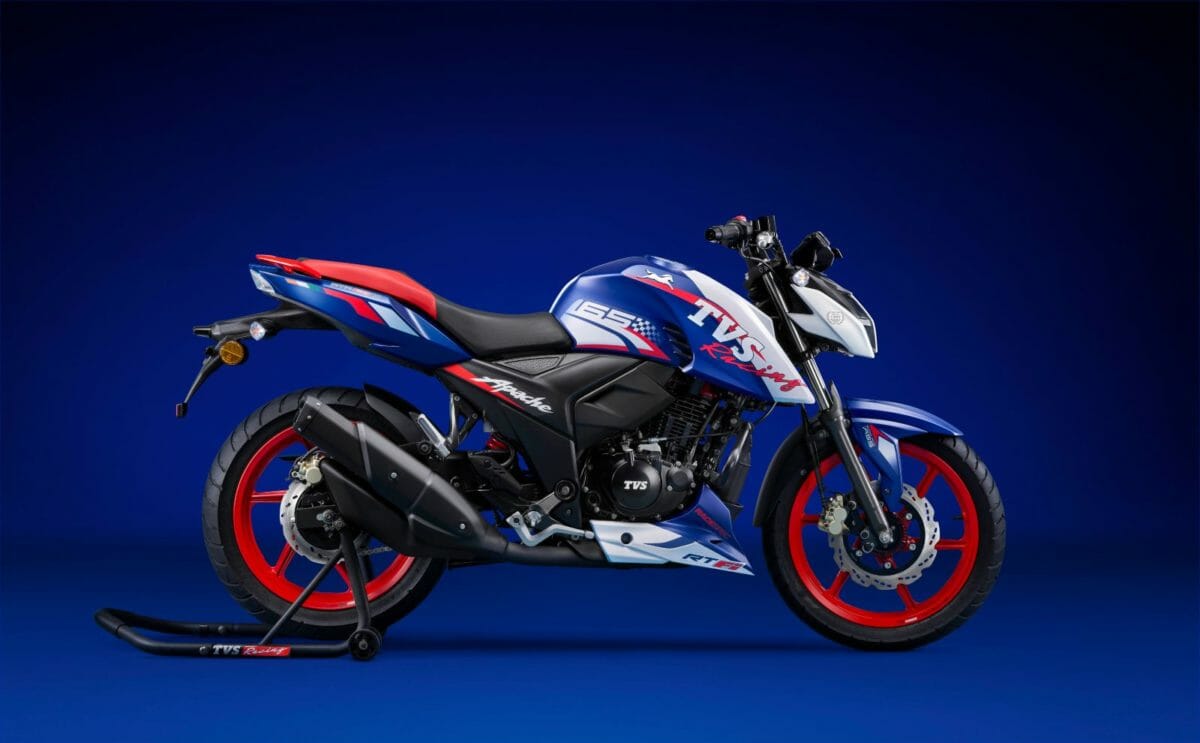 The only update that Apache has received in its latest iteration is a new LED DRL setup. It now gets a horizontally stacked LED DRL bar that now replaces the fang-shaped DRLs which we saw on the previous model. It still comes equipped with 3 ride modes. The ride modes are segregated into three categories: Sport, Urban and Rain mode. All the modes modulate the engine and the ABS system. 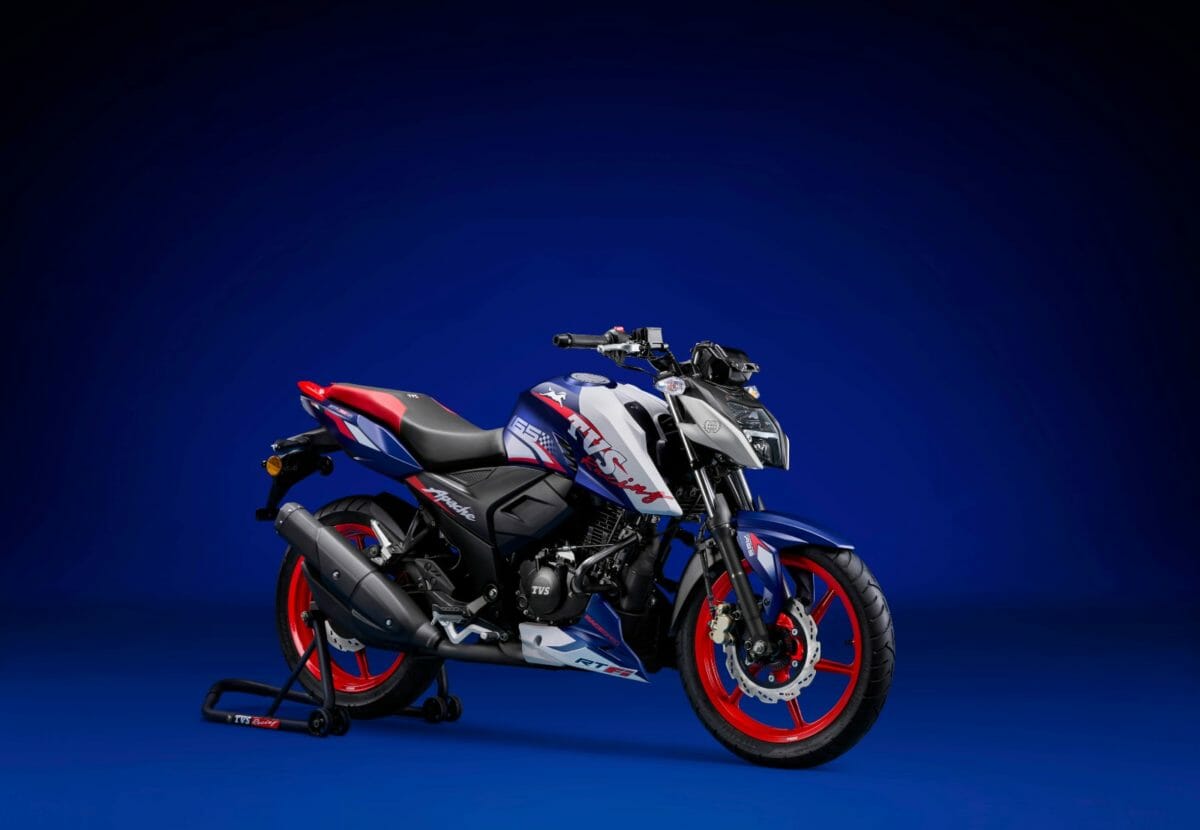 It continues to be powered by a 197.75cc single-cylinder four-valve oil-cooled engine that produces 20.82PS of power at 9,000 rpm and 17.25Nm of peak torque at 7,800rpm. TVS is also offering front suspension with the updated Apache RTR 200 4V which is another segment-first feature. What is more astonishing is the fact that the forks are provided by Showa, which is renowned for making cycle parts for revered sports bikes as well. 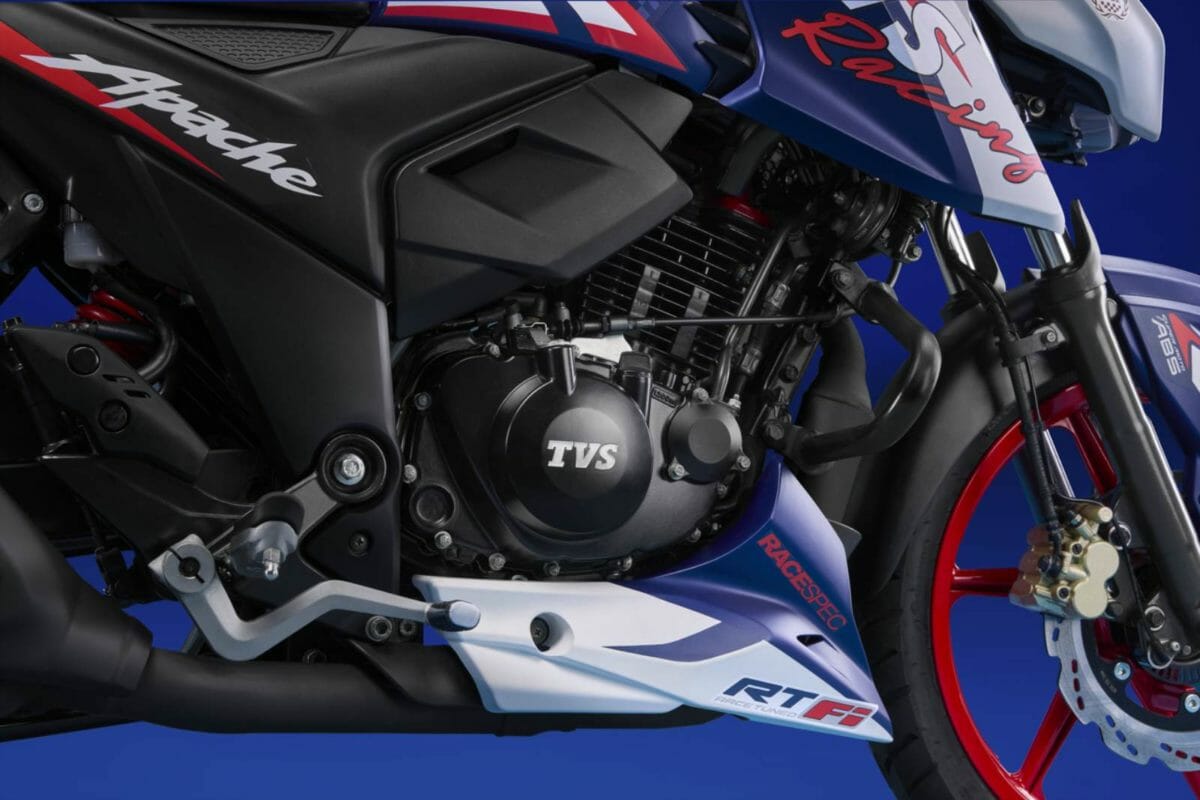 The front suspension comes with preload adjustment and as the company claims, the rear mono-shock too is tuned for stiffness, to deliver an enhanced racing experience. One can adjust the front suspension for comfort riding or made it stiffer for an aggressive racing style meant for tearing up the track.