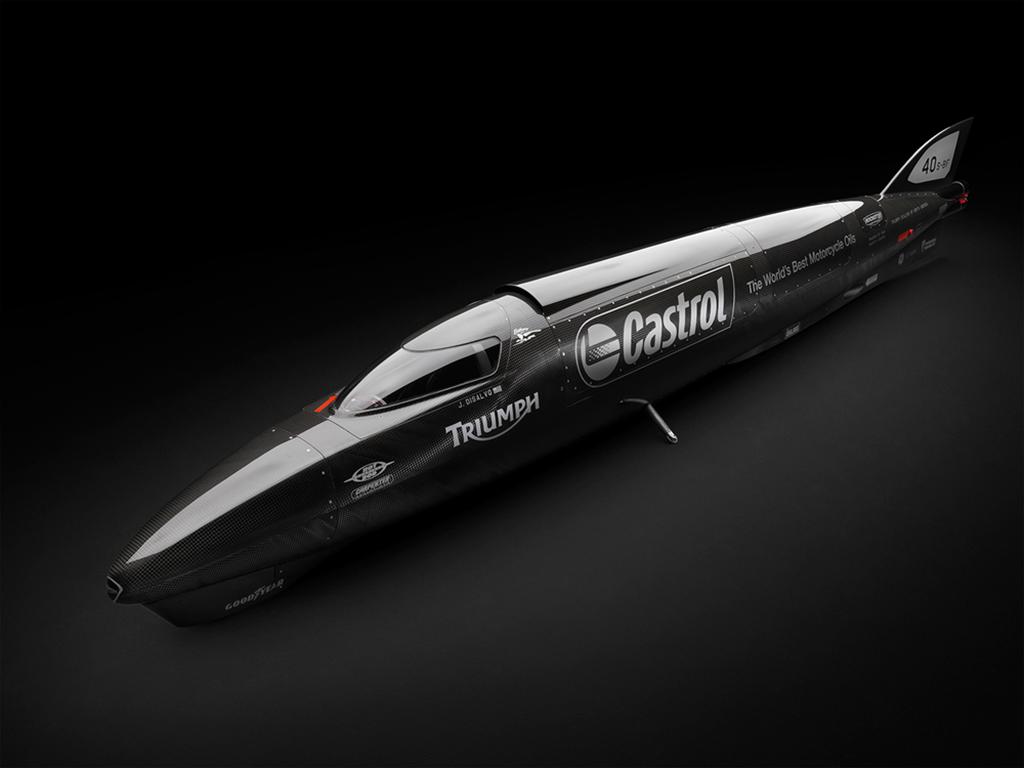 Powered by two heavily modified Triumph Rocket III engines screaming out 1000 bhp and 500 foot pounds of twisting force, the Jason DiSalvo piloted Triumph Rocket Streamliner is undergoing tests and preparation with an aim to shatter the land speed record of 376.363 mph (605.697 kph) set by Rocky Robinson in an Ack Attack streamliner back in September 2010. The team not only targets to surpass the record, but fly past the 400 mph mark as well. 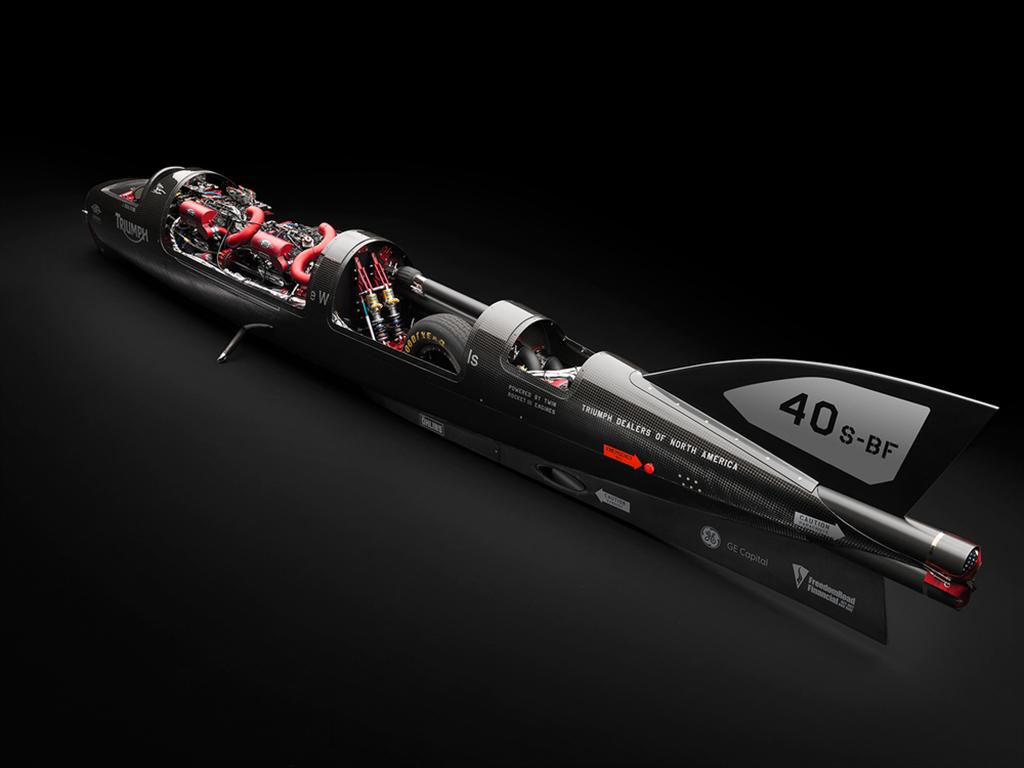 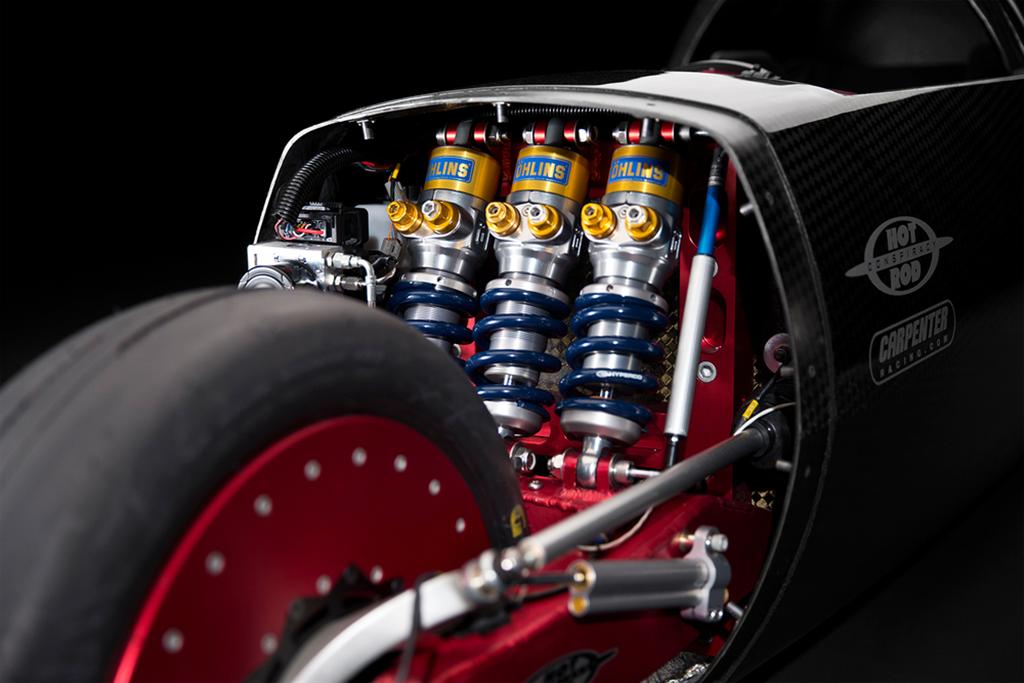 The two Rocket III engines are modified by Carpenter Racing with each engine being reduced from their stock displacement of 2294cc to 1485cc to comply with the 3000cc class requirement. The long stroke of the pistons too has been reduced from the original 3.75 inches to 2.4 inches, but with an increased redline from 5750 rpm to 9000 rpm. A liquid cooled turbocharger has also been put in place towards forced air induction- a necessity for a run of this magnitude. 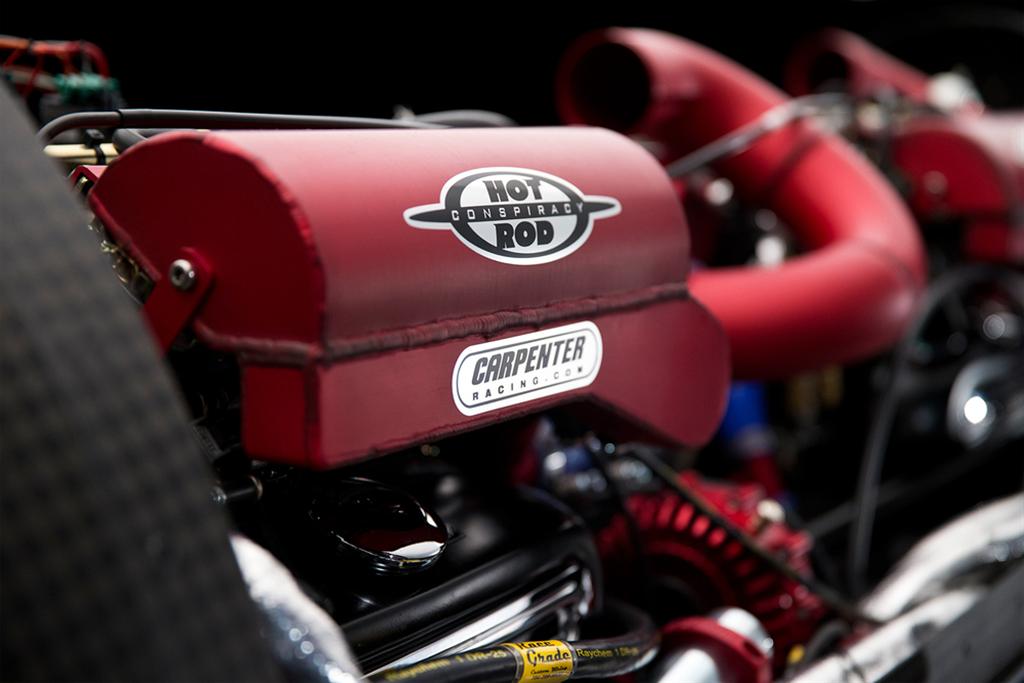 Pilot Jason DiSalvo says “Land speed racing is the purest form of motorsport. It’s about bringing all of your ingenuity, resources and determination together for a constant battle against the elements. The salt surface has little traction. The wind pushes against you from every side. But what’s really special about Bonneville Land Speed Racing is the people. The conditions are so challenging that for the past 100 years, racers with little else in common, have banded together to support and encourage each other to become the world’s fastest.” 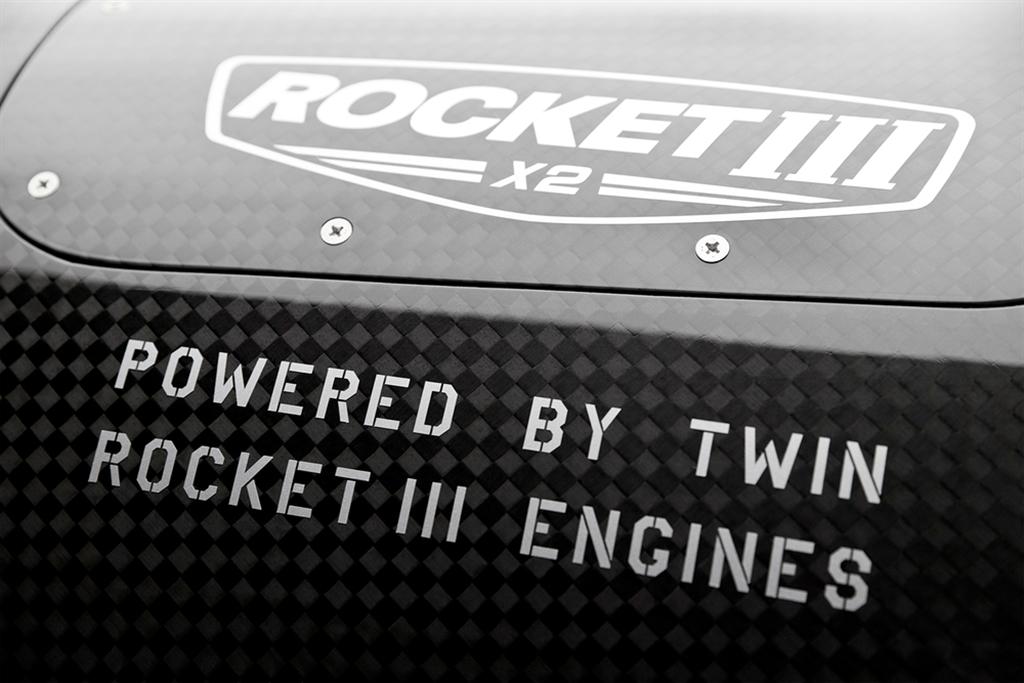 Indeed yes, Triumph does seem to chase history and reclaim their days of glory when they ruled the motorcycle landspeed records for one full decade from 1956 to 1966. All the very best to the entire team and whether they succeed or not, but a Streamliner clocking close to 600 kph would indeed be a sight.

Oh yes, there’s a video treat too and a gallery on the next page! Worth a watch.