Home News Triumph Motorcycles: Price of all the models launched in India

The day was finally here with the British manufacturer Triumph finally revealing its lineup of motorcycles for the growing Indian premium motorcycling segment and its prices.

Starting with the Triumph Bonneville, the 865cc parallel twin powered 68ps motorcycle was launched at an ex-showroom price of INR 5.7 lacs. 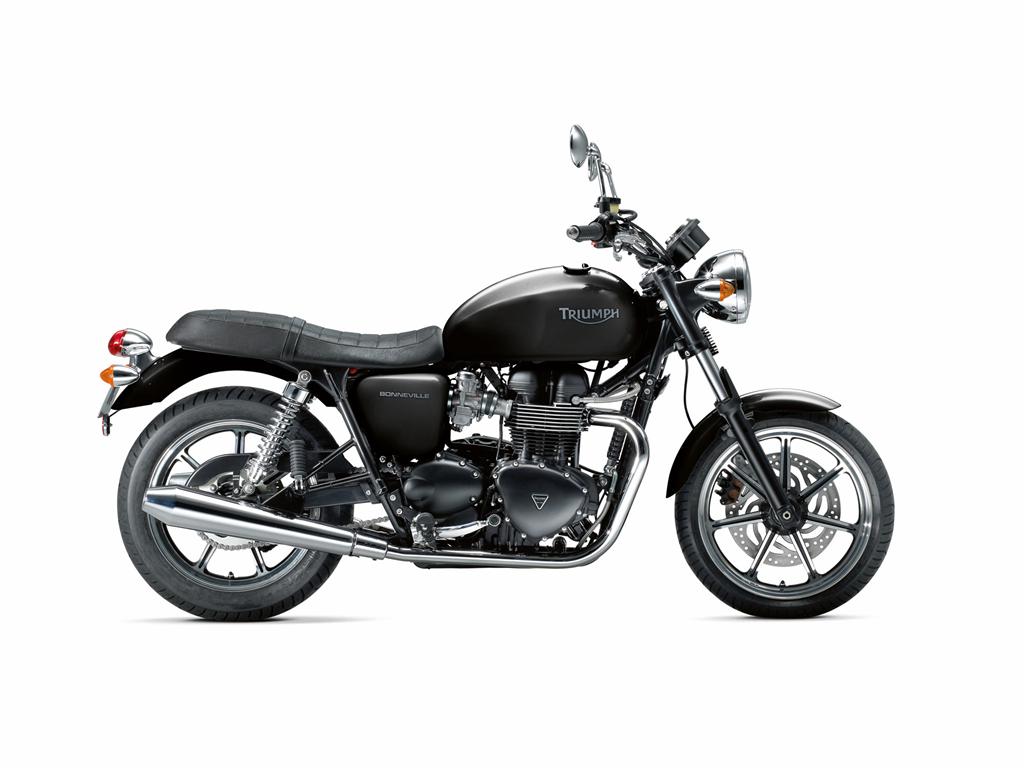 Next on the list was the Triumph Bonneville T100, powered by the same 865cc parallel twin engine- priced at INR 6.6 lacs (ex-showroom). 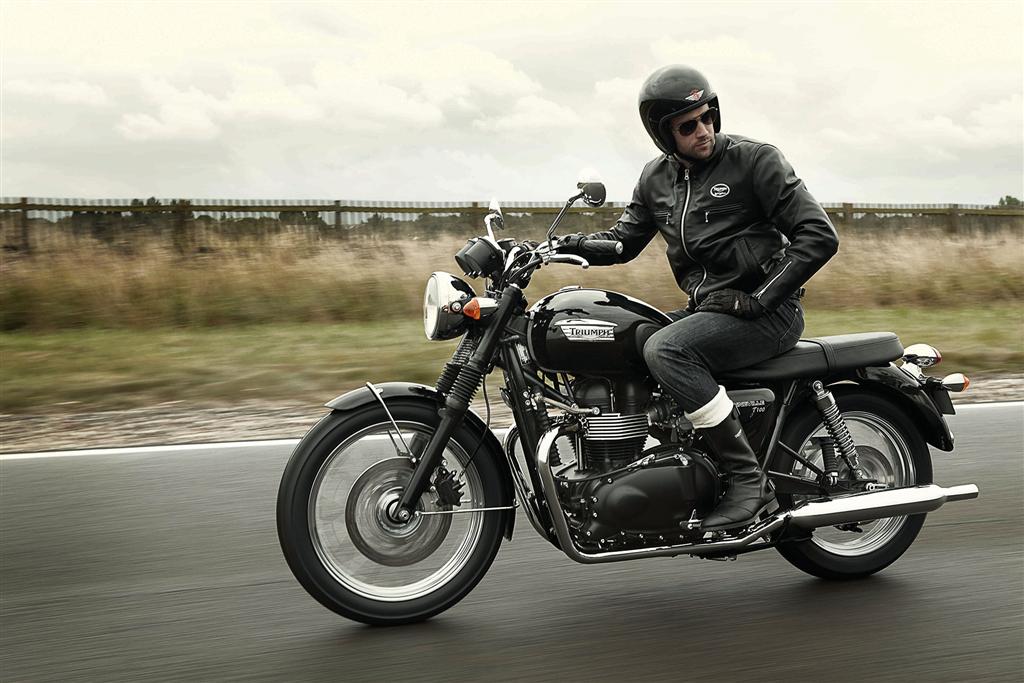 Next in the Classic roadster lineup was the Triumph Thruxton priced at INR 6.7 lacs (ex-showroom). Essentially the same engine as the Bonneville Twins- produces a max power 69 ps. 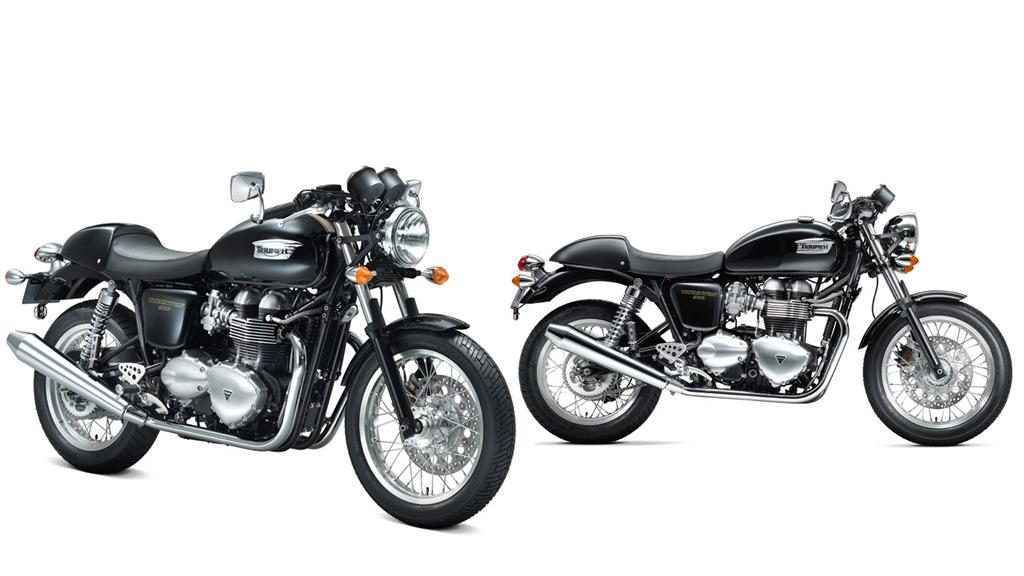 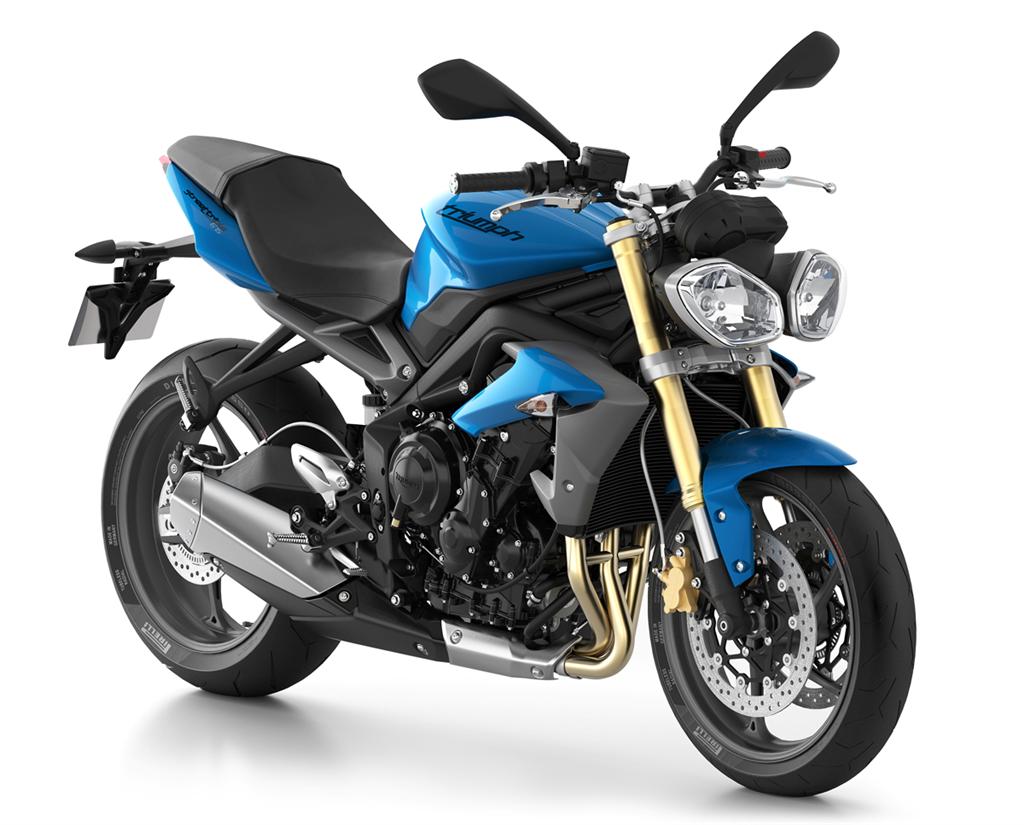 A more powerful Triumph Speed Triple was revealed at INR 10.4 lacs (ex-showroom). Powered by a 3 cylinder 1050cc, the Speed Triple cranks out a healthy 135 ps of max and 111 nm of peak torque. 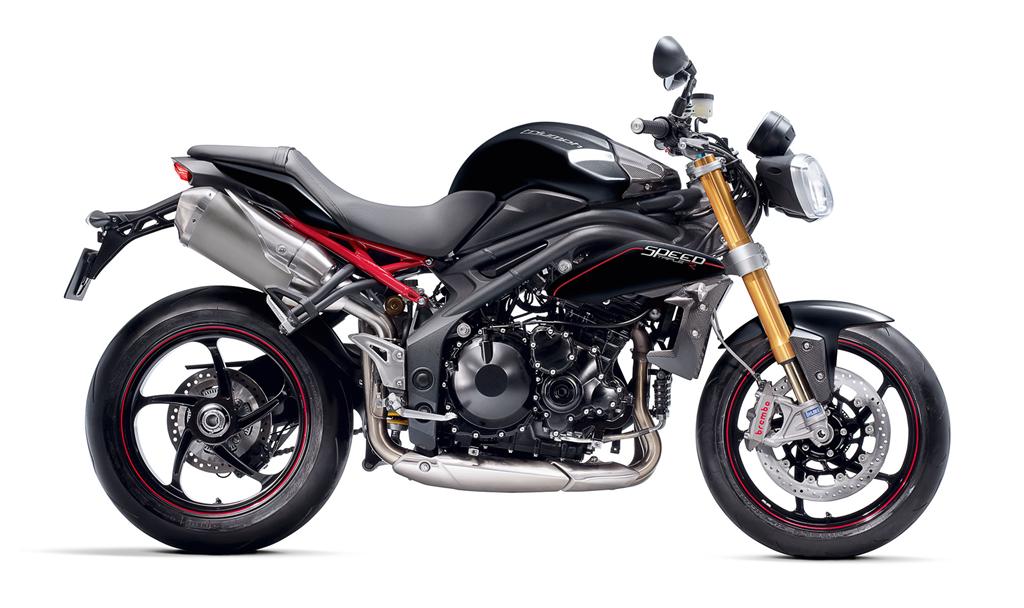 The mighty Triumph Rocket III was revealed for the Indian market at INR 20 lacs (ex-showroom). Propelled by a humongous 2294cc three cylinder engine, the Rocket III produces 146 bhp of power and a colossal 221 nm of torque at just 2750 rpm! 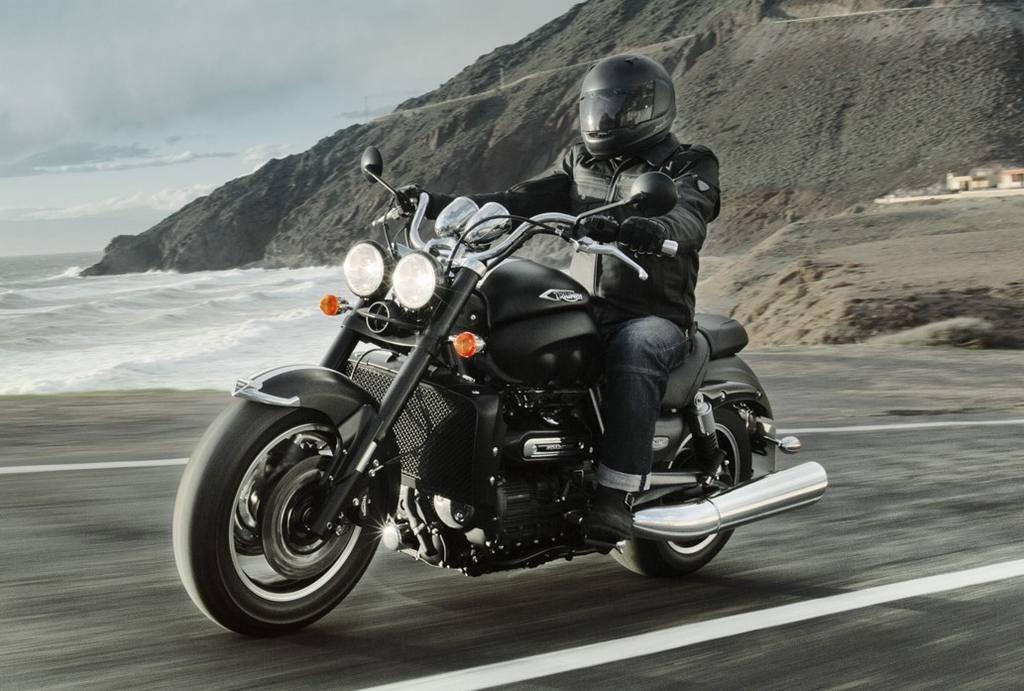 Taking its turn at the centre stage was the Triumph Thunderbird Storm. The 1699cc 98ps cruiser was priced at INR 13 lacs ex-showroom. 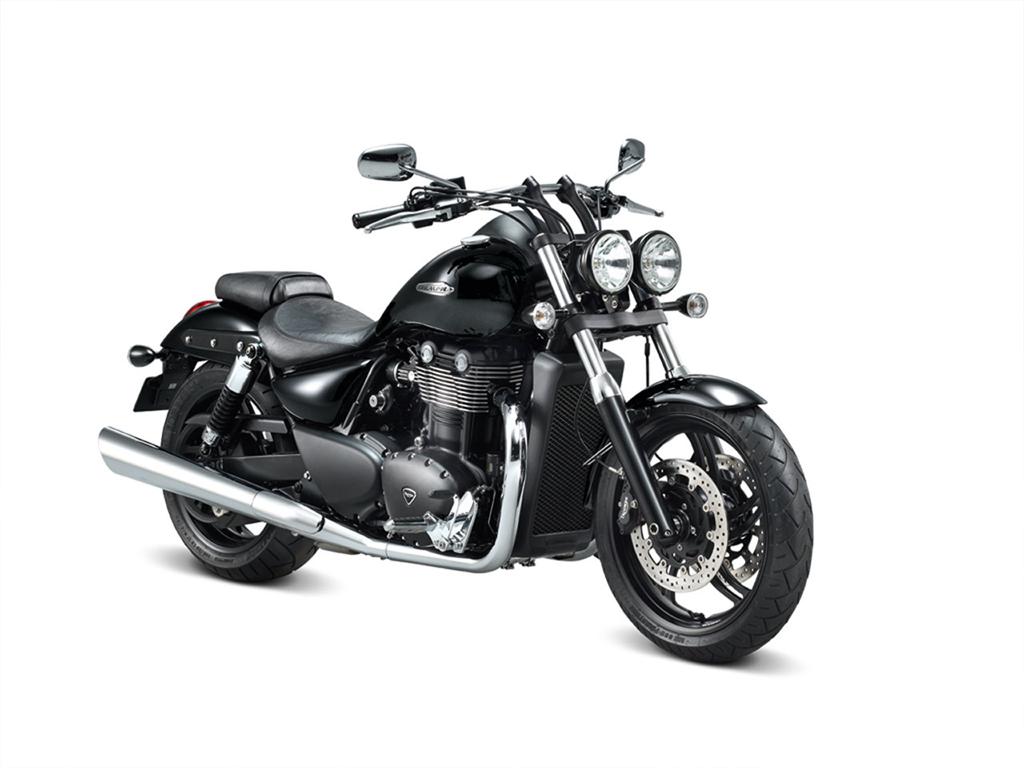 The adventure variants rolled out later with the Triumph Tiger 800XC priced at an ex-showroom price of INR 12 lacs. The three cylinder adventure motorcycle churns out 95 ps of peak power. 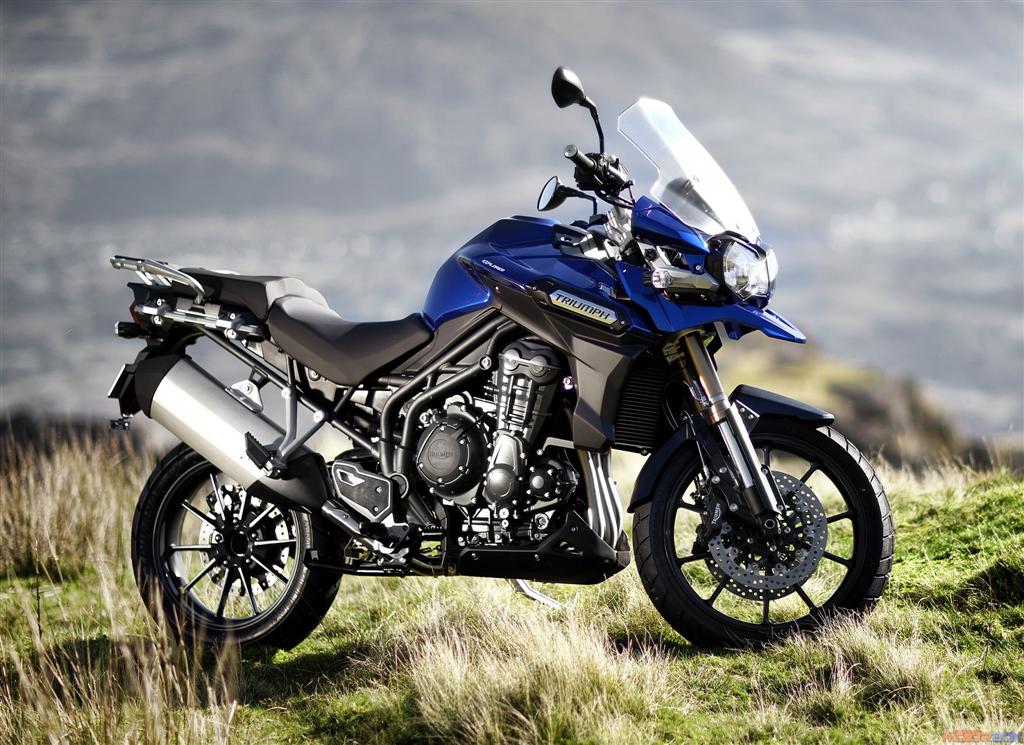 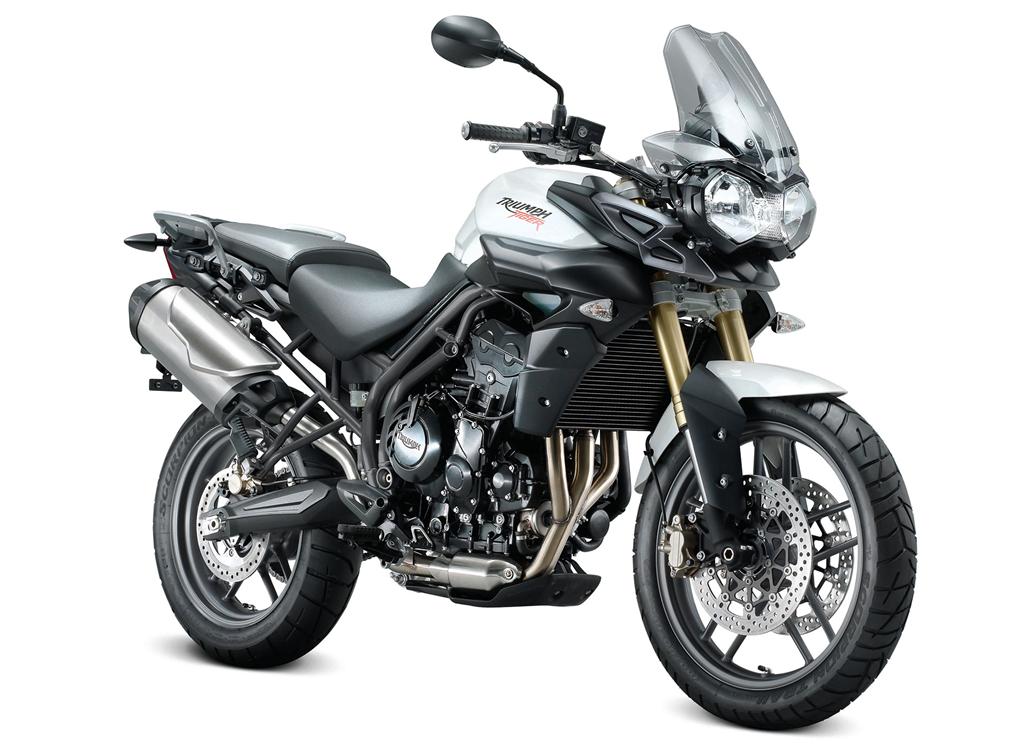 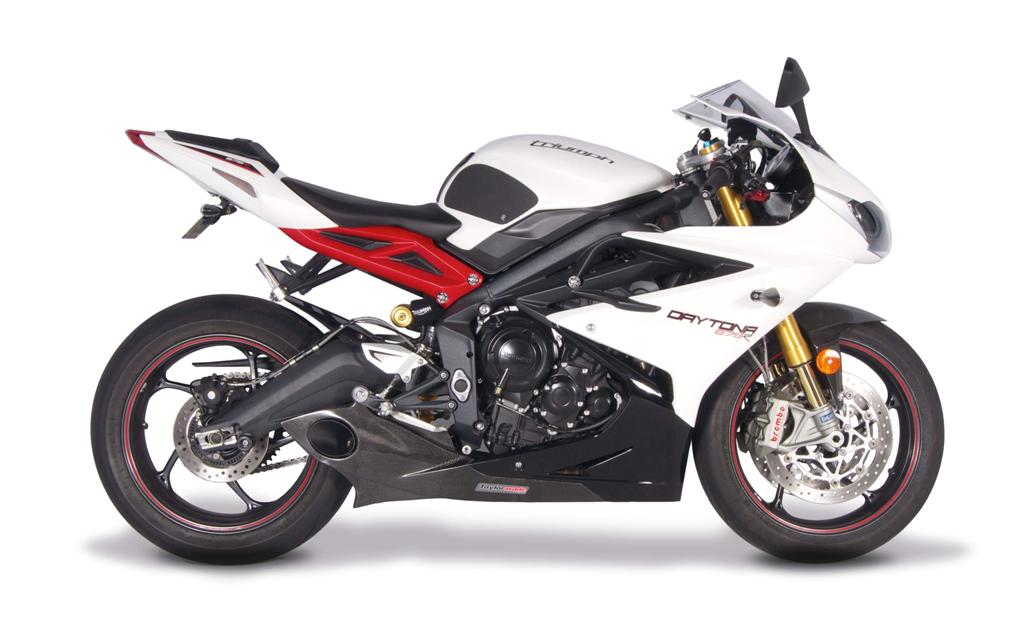 To all the hearts that were shattered on the Daytona 675R’s pricing- we’d say, we’re feeling no different.