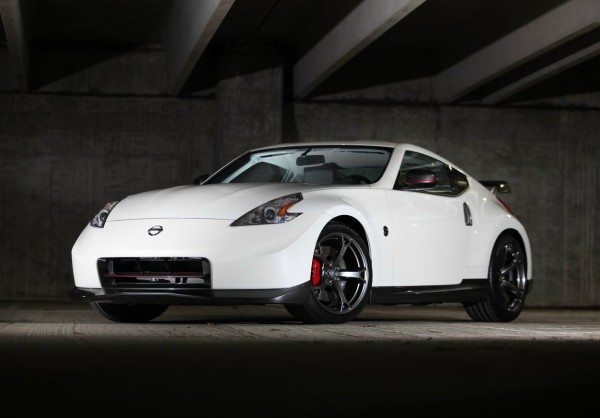 What would you do to own your dream car? Lie, cheat, steal? Work as a stripper? Sell drugs? Assault someone? No matter what extremes you’re ready to go to own your set of dream wheels, we’re sure you cannot best this one. This crazy, crazy man, named Mark Parisi, has decided to sell one of his testicles to medical science for the sum of $35,000. You heard it right. The man will part with his family jewels, since he ‘wanted to buy a new 370Z’ as he told to some reporters on a talk show. Quite literally, this guy’s got some balls!

While talking about his decision, Parisi looked and sounded perfectly cool, even as the audience was shocked. On being asked about why he chose the specific figure as the going rate, he clarified that the money was the standard amount being offered, and he decided to take it since he wanted to buy the new 370Z.

We tried finding out, but couldn’t quite figure whether this man has a wife. Hope it’s a consensus decision. If it’s not, may we summon all the philanthropists in the world to come together and create a fund to help the poor lady, if not the crazy man! Nissan, would you mind stepping in? This guy’s gotta be your biggest fan in the whole wide world!