As per a new report that has surfaced on the cyber space, Triumph India sees a sweet spot in the Rs 3 Lakhs to Rs 5 Lakhs price brand in the Indian market. Vimal Sumbly, MD, Triumph Motorcycles India, has said,“There is genuinely nothing (in that segment) except for Harley Davidson’s Rs 400,000 product (Street 750). So there is a sweet spot. It exists today also and I’m sure in future also it will exist.” This latest comment from Triumph has led to the rise of the belief that the highly anticipated Triumph 250cc Price in India could be pegged around INR 3 Lakhs mark. This bike has already been caught testing on a couple of occasions and here are all the available details of the upcoming model. 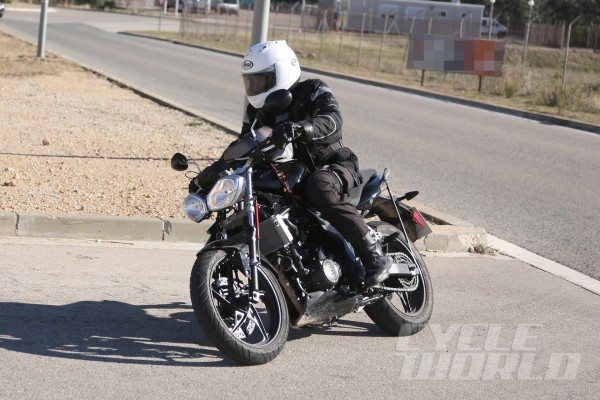 This upcoming quarter litre bike is being especially developed for markets like that of India and the upcoming Triumph model could be launched in early 2016.  Triumph would launch not one but two 250cc models. While one of these would be a fully faired model that would be a part of the Daytona family, the other would be a part of the Street/Speed Triple family. The upcoming Triumph 250cc motorcycles would be powered by a brand-new liquid-cooled, 250cc single-cylinder engine. This low capacity Triumph motorcycles manufactured at Triumph’s Narsapura plant, near Bangalore and we won’t be too surprised to find the upcoming bikes priced lower than some of Japanese rivals.

Currently, the Triumph range of motorcycles for India start with the Bonneville, which is priced at INR 5.7 lakhs. The Triumph Bonneville is powered by a 865cc parallel twin motor that has a max power of 68 PS and the bike boasts of a clean and classy look. 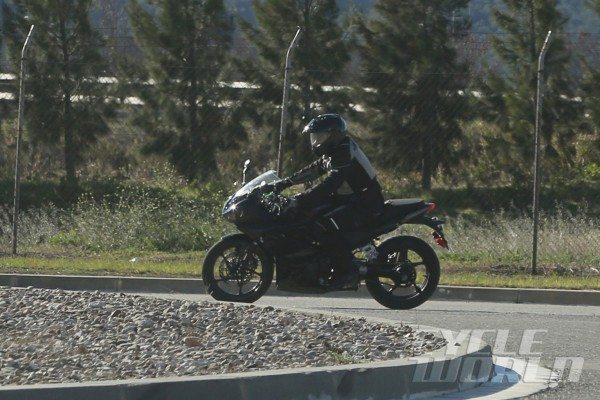