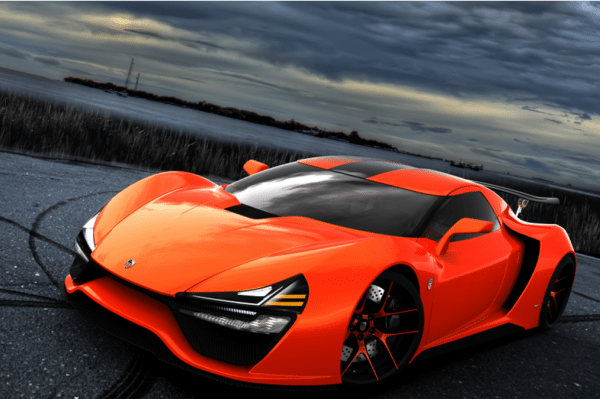 No, that’s not a typo you see in the headline. It really is a 2000hp (that’s 2027 PS for us) hypercar in the making. Ad we thought the 1001hp of the Bugatti Veyron, not to mention the 1200-odd hp of the Koenigsegg CCR-X, was more than enough usable power for the road.

The car in question here is the Trion Nemesis, all the way from the United States of prodigious horsepower and torque. Remember the recent Dodge Charger SRT Hellcat? But, wait, Trion who, you ask, kind sir? Good question.

By our information, Trion is a Californian supercar upstart founded in 2012. So, not much history there to go by, unlike those snotty European marques, but they’re determined to end the latter’s domination in the hypercar market. 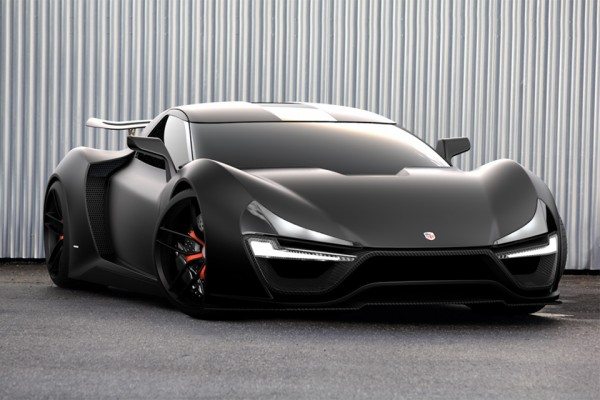 And it won’t just be material for prepubescent teenagers’ bedroom walls either. The Trion Nemesis is powered by a a twin-turbocharged V8 coupled to a eight-speed sequential transmission. Trion is cagey about the cubic capacity but we expect it to be closer to most John Deere tractors than Lotuses and McLarens.

Power will be laid down to all four wheels, and there will be an aptly named ‘Predator’ mode that adjusts the suspension, exhaust, engine revs, cabin lighting and even the exterior body panels for those moments when you want to race helicopters. You know, just because you can. 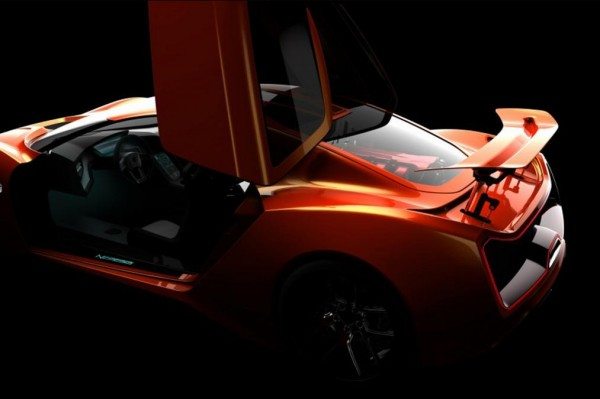 If all that power is too much for you – and it will be if your surname isn’t Vettel or Alonso or the like – Trion will also be offering lesser powered Nemeses for lesser mortals. There’s the Nemesis N1-GT with a 1,400hp twin-turbo V8 mounted behind the passenger cockpit, a 7-speed sequential gearbox, and an estimated top speed of 218 mph (350 kmph). They’re also hard at work on a hybrid variant and full-electric version of the Nemesis, both of which will still deliver more than 1000hp and 720 miles (1150 kms) of driving range, at least in the hybrid model. 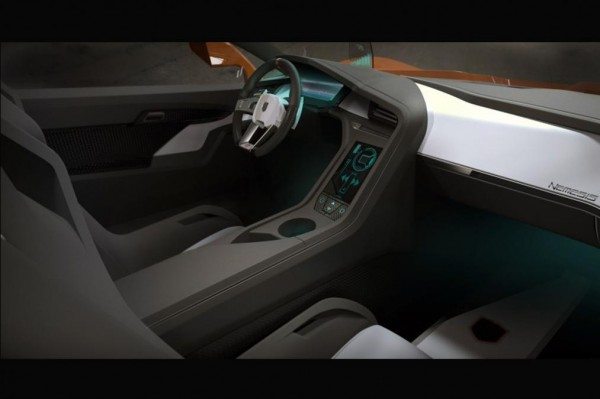 Trion Supercars is offering a limited run of 50 models of the Nemesis, with each model costing upwards of $1 million, just as you’d expect. But will all that power translate into usable performance?
We really don’t know. American boutique manufacturers and tuners are notorious for making outlandish power and speed claims, most notably the Hennessey Venom GT and the Keating Bolt of last year. Fingers crossed on this one. 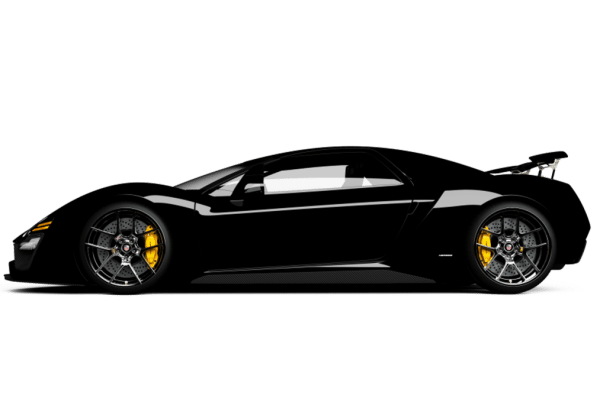