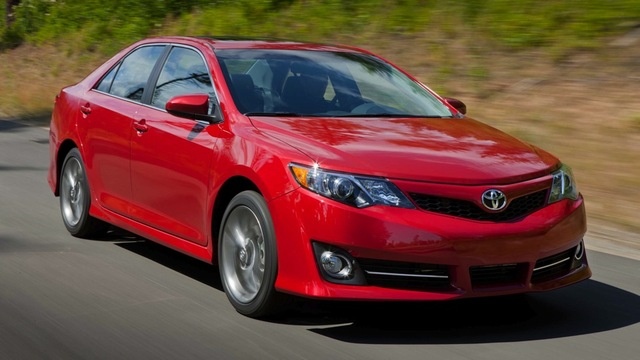 Yesterday, Jap car giant Toyota Motor Corp announced that it has launched a new framework for development of vehicles that are more appealing and price friendly. Ever since Akio Toyoda was appointed as the Chief Executive, the car maker has been working on to shift its focus back at coming up with better products. The manufacturer puts to blame the unchecked sales growth following the financial crisis for dishing out fast selling but boring vehicles.  Toyota says, “The feeling at the time was, ‘If we build it, they will come,'”

“Instead of developing what customers would want next, we were making cars that would rake in sales.” Under the new framework, dubbed Toyota New Global Architecture, or TNGA, Toyota will develop multiple models simultaneously to boost the number of common parts.

Sharing components certainly means that the cars can be developed, produced and ultimately sold at a more wallet friendly price. While a lot of people involved design review process will soon be shown the door, the chief engineers at the manufacturer will be soon seen given a greater authority. This move will be to eliminate layers of decision-making.