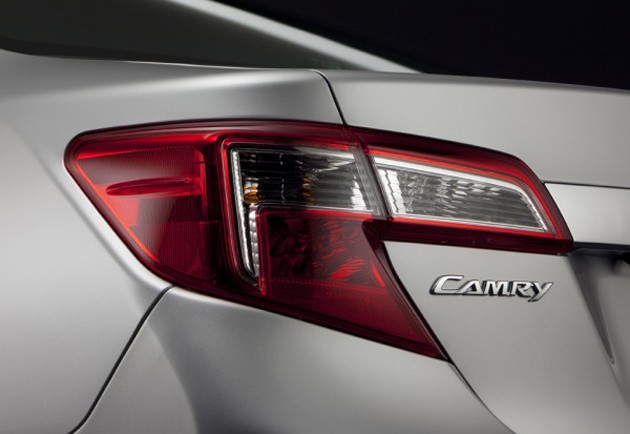 The Camry is the top selling sedan in the USA, and with the new version of the car, Toyota plans to consolidate this position as well as give some spurt to its sales which have dwindled after the tsunami and earthquake in Japan.

While no official word is out yet, the 2012 Toyota Camry is expected to use a 2.5 liter petrol engine with power output in the region of 180bhp. Then there will be a more powerful 3.5-liter V6 with an output of about 270bhp. Both engines will come mated with 6 speed manual and auto transmissions. Yopu can click here and here to have a look at the earlier teaser pic and the totally undisguised spy pictures of the car