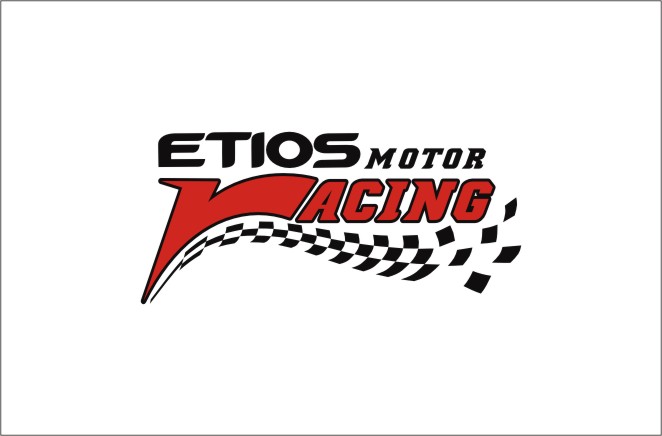 Toyota Kirloskar Motor will be holding an Exhibition Race for Etios Motor Racing at the Chennai race track on the 4th and 5th of August, 2012. 25 racers will debut at the event. These have been chosen by Toyota after rigorous selection rounds from more than 3000 aspiring candidates who had registered. A group of local and international racers will also show their racing prowess at the event.

A host of activities have also been planned to keep the spectators engaged, and in order to reach out to motorsport enthusiasts across the country, Toyota has tied-up with Neo Sports for the year 2012.  All the EMR action for this weekend will be aired on Neo Sports on Sunday, August 5th between 1500 to 1800 hrs.

Currently, the Toyota Gazoo racing Director and Driver as well as Super GT Class Lexus Team Kraft Director and judge of D1 Grand Prix, Iida Akira is also the development driver for Lexus LFA. On the 31st of August 2011, Nürburgring, he recorded the quickest time in the LEXUS LFA at north course among mass production cars.

Ben Collins (formerly The Stig) was the benchmark of speed against which all other drivers set themselves; he has raced successfully in almost every class imaginable, from Formula 3 and Le Mans 24 Hour competition to American Stock Car Racing. Ben has put every known supercar to the test. Ben also set up and now runs Collins Autosport who have supplied precision drivers for Hollywood, with Ben having just completed filming for Skyfall, the latest Bond movie due out in October.  You can also  spot him in the final episode of Nolan’s Batman Trilogy, The Dark Knight Rises and not just behind the wheel.

All information concerning EMR can be found at https://www.toyotaetiosmotorracing.in/