Toyota Kirloskar Motors is just a month’s time away from showcasing its compact car for India. With the launch of its compact car Toyota wants to increase its market share by entering the small car segment which registers the highest sales in the country. The manufacturer is also planning to launch its hybrid car Prius in the country. 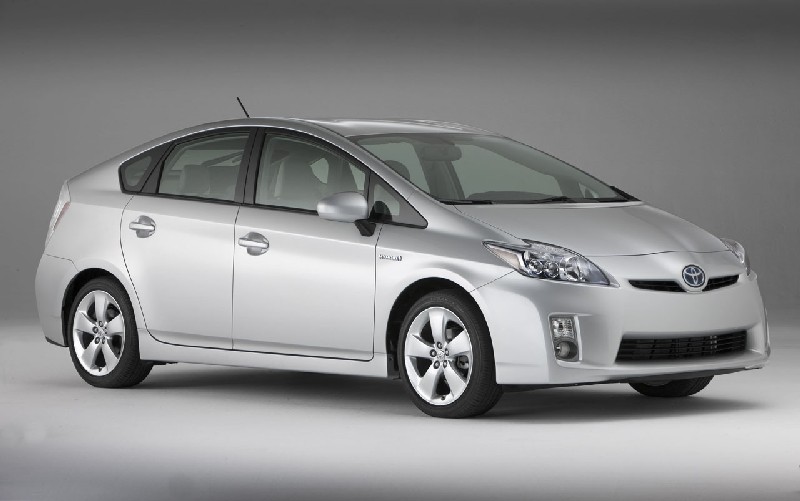 According to Sandeep Singh, Deputy Managing Director, Toyota Kirloskar Motors, it is a concept vehicle coming from Japan. He said that both hatchback and sedan version of the concept compact car will be showcased at the upcoming Auto Expo in January. He further said that production of the compact car is slated to begin by the end of 2010 and the manufacturer is planning to build around 70,000 units. 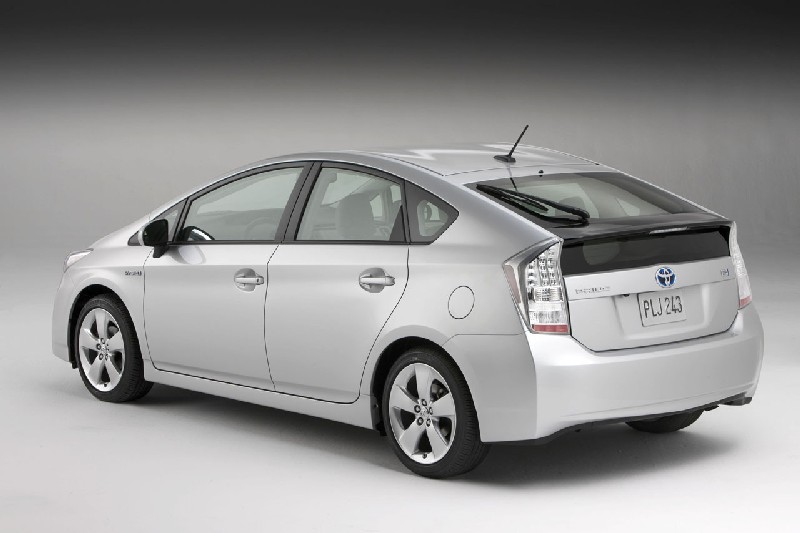 Toyota Kirloskar Motors will also be showcasing its Prius at the Auto Expo. When questioned about the possibility of its Prius being launched here, the company’s Deputy MD commented that one can say we are talking about the launch of our Prius. Mr.Singh also revealed that the company is hoping the government to approve some consession for the hybrid vehicle otherwise the price of the car would be very expensive and it dosen’t make sense in paying a high duty and selling it. He declined to comment on a likely price tag for the Prius. 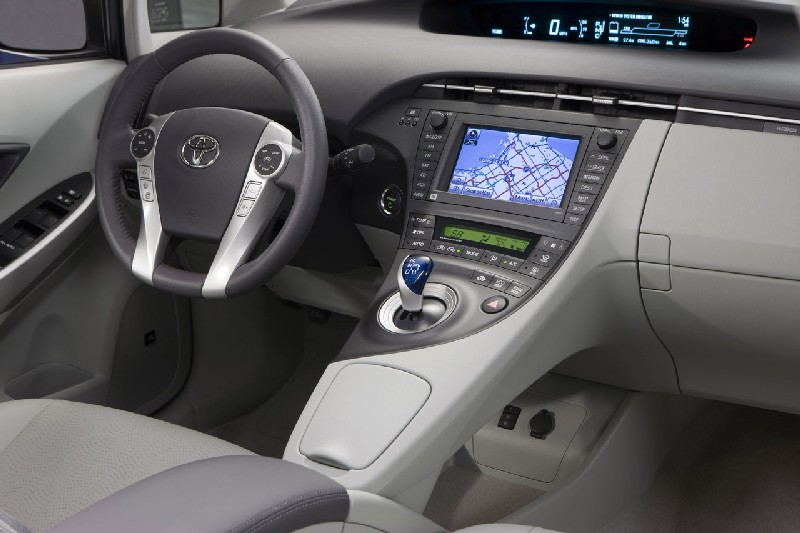 The manufacturer is also vying to increase its dealer network to around 150 dealerships from its current 93 dealerships. A wider dealer network will help the company to attract more potential buyers once its compact car is launched.