Home News Toyota learning to turn your car into a Hovercraft!

They gave us the Prius, they make cars that can withstand holocaust, they made people write books about their manufacturing process and made many more read them. Now they plan to build cars that can hover above the road, which they think might improve efficiency.

In an interview at Bloomberg’s Next Big Thing Summit in San Francisco, Hiroyoshi Yoshiki the managing officer with Toyota’s technical administration group — said that Toyota had been studying an idea of cars working against gravity at one of it’s “Most Advanced” R&D areas, however added that the concept wasn’t flying conventionally, instead the plan is to get the car to hover some distance away from the road to reduce friction, like a hovercraft. 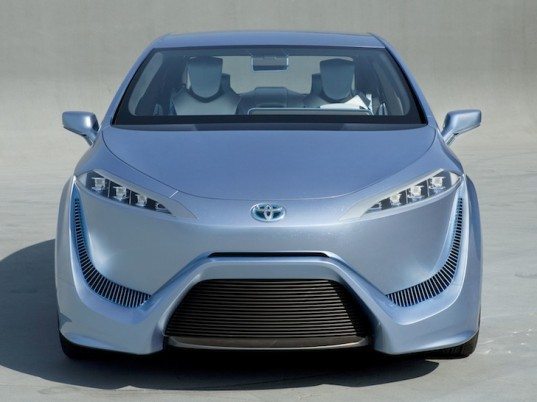 Yoshiki was tight lipped about any further information about the idea, or its inception, or any further plans. He shared stage with David Friedman, the acting administrator of the US National Highway Traffic Safety Administration to discuss the future of self-driving cars.