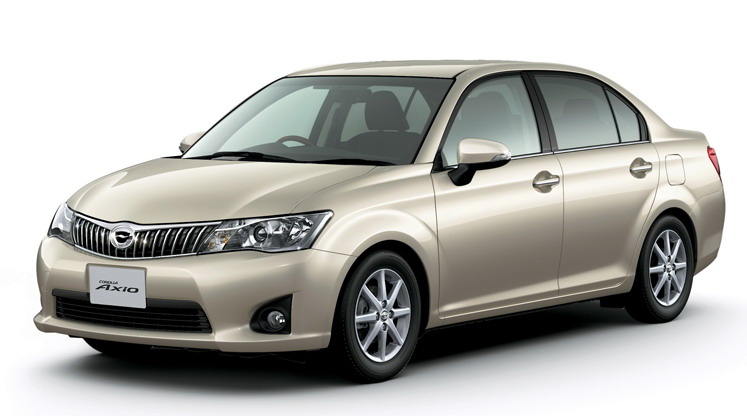 In many parts of the world, C is as much for Corolla as it is for the word Car. What with the Jap auto giant coming up with umpteenth variants of the popular car? Our regular readers will remember that Motoroids has been following the development and launch of the all new gen Corolla ever since the renderings of the JDM version of the car surfaced. Now, the recent development is that Toyota has launched the new Corolla Axio sedan in Japan. The car comes with option of a 1.3L and 1.5L gasoline motor.  While the rear passenger space has increased over the earlier version by a good 40mm, the overall length of car is lesser by 50mm in comparison. The car’s turning radius too has been reduced by 0.2m to 4.9m. The A pillars of the car are narrower the Corolla now comes with a Mellow Silver Metallic paint shade option. Toyota has promised a FE of mind boggling 20.6 kmpl for the 1.3 litre engine and 20kmpl for the 1500cc unit. There are fair chances of the next gen Corolla for Indian market to be based on this car.