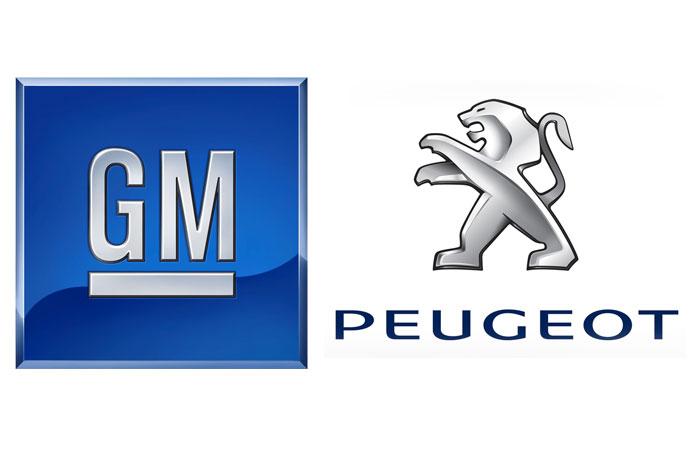 We reported in considerable detail when European car maker Peugeot tied up with American giant General Motors. We also discussed various how this relation might affect the European manufacturer’s upcoming Indian inning. Among various other possibilities that we talked about, one was Peugeot sharing GM’s manufacturing facility in Gujarat for its Indian operations. However, last month it emerged that GM is not to share its Indian manufacturing plant with Peugeot. Our regular readers might remember that Peugeot had earlier planned an INR 4500 crore investment in Indian market. This investment was later put on stand-by in January owing to the facility sharing possibilities. Now, it is pretty much cleat that GM won’t have much to do with Peugeot’s debut in Indian market. This surely means that we will soon see Peugeot going ahead with the plans to install a new plant in Gujarat. It may be noted that Peugeot plans to commence its Indian innings with a hatchback and there are fair chances that this hatch might eat into sales of GM Chevrolet’s Beat and upcoming Sail hatchback. It will be interesting to see how things turn out to be for duo.

As for the partnership, it will remain limited to European markets only.