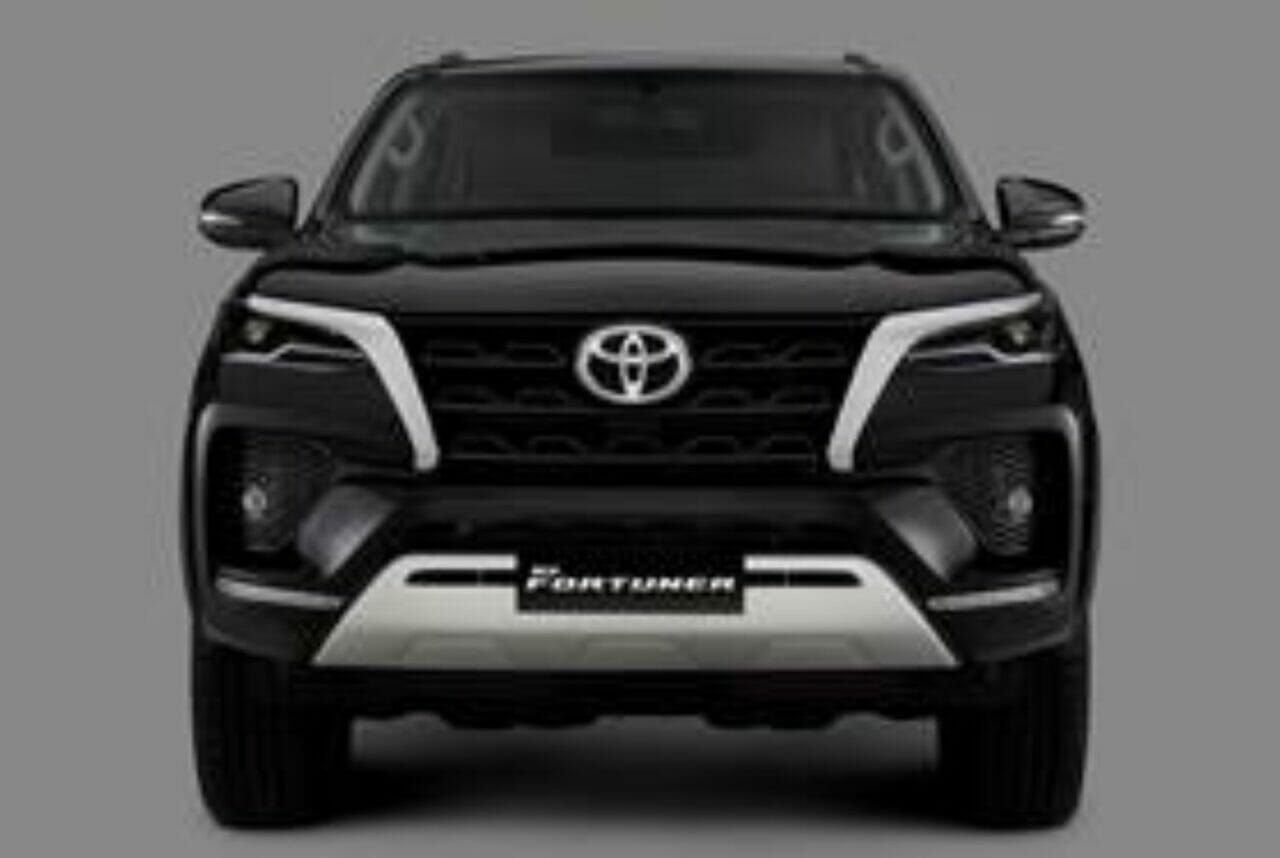 We recently reported how Toyota announced that it will increase the prices of its cars by 4% from April 1. Toyota said that this hike is a result of the rising input cost, including that of raw materials. Now, the hike has come into effect resulting in a significant price hike for the Innova and the Fortuner. The Fortuner sees a hike in the range of ₹40,000 to ₹1.20 lakh whereas the Innova sees a hike between ₹36,000 t0 ₹56,000. However, Toyota’s latest kid on the block, the Glanza, is not affected by the price hike. 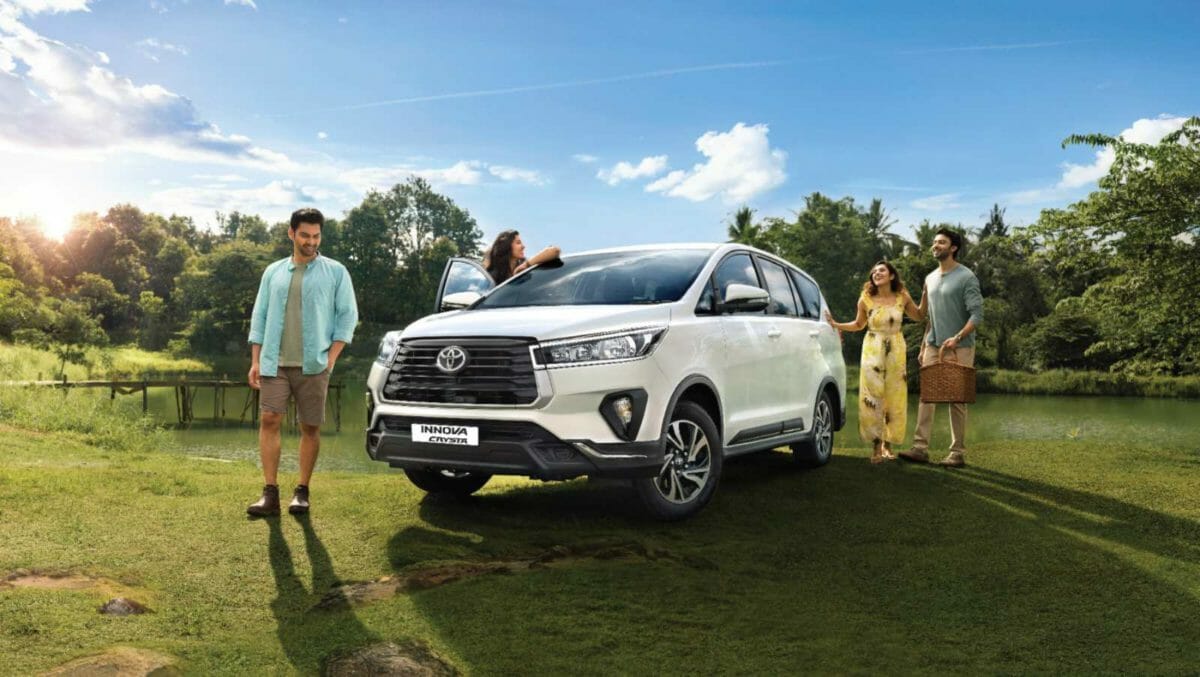 Toyota recently launched the Hilux pick-up truck at ₹33.99 lakh. The Hilux shares the same IMV-2 platform as the Innova and the Fortuner. Having said that, this pickup is significantly longer than the two cars, measures just under 5.3m in length, and has a wheelbase of over 3m making it a behemoth on the road. In India, the Hilux is offered with a double-cab body style. The width of this pickup is roughly the same as the Indian Fortuner. At the front, this truck gets a large hexagonal grille, clad with plastic. 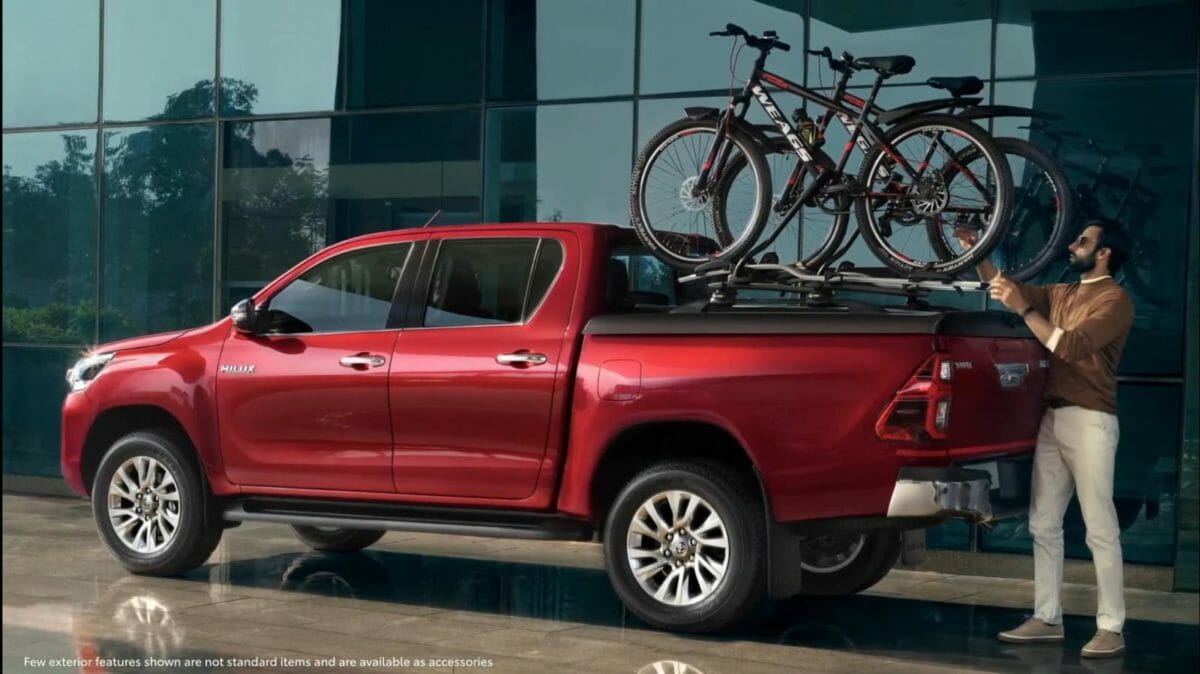 The rear-view mirrors and the door handles, all have a chrome finish. It also gets a body-colored fender mirror. The rear as in all pickup trucks is simple, with small LED taillights and a gate to the cargo bed. Overall, the rugged and off-road content of this car is neatly packed within its round arches. The Hilux is powered by a 2.8-liter diesel engine that produces  204hp and 420Nm of torque in the manual guise. The automatic variant bumps up the torque to 500nm. 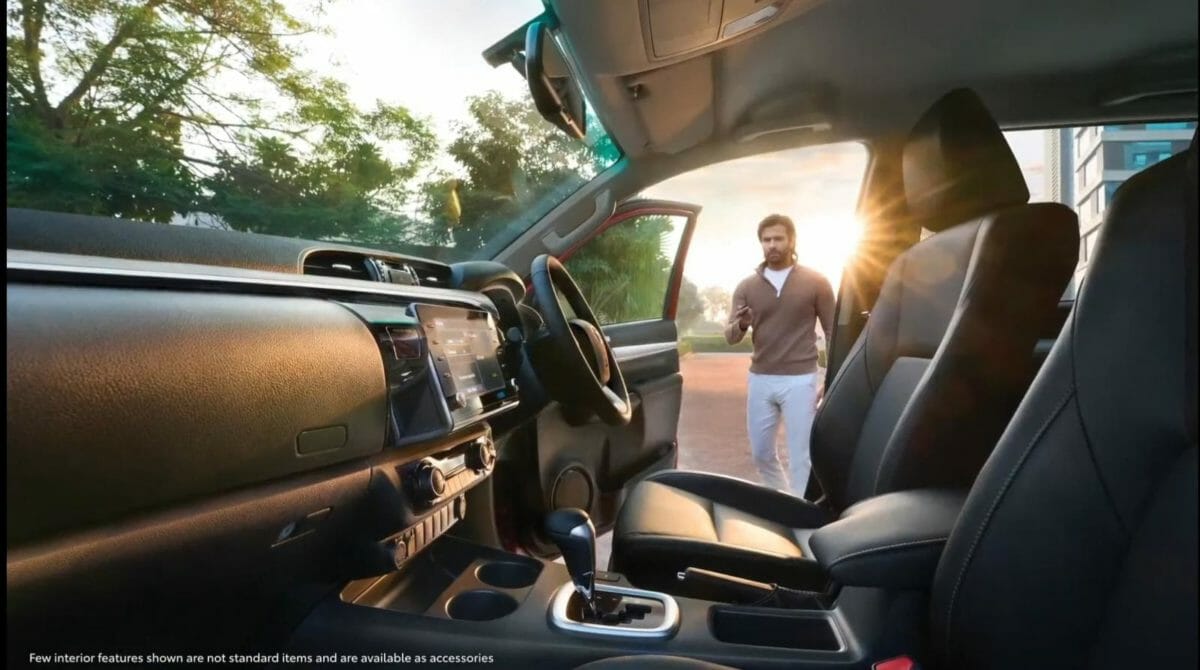