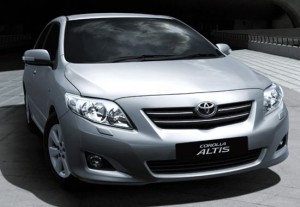 It may be noted that on some of the Corolla Altis and Camry models sold during above mentioned periods, the PWMS may begin to feel notchy or become inoperative. All such vehicles will get a new PWMS unit at no charge to the owner. The recall drive will begin November and no other Toyota India models are covered by this recall campaign.

Toyota Motor Corporation has globally announced this voluntary recall. TKM has followed the same in India. The company will also notify SIAM, as a part of the voluntary code on vehicle recall, even though the recall does not fall within the purview of any safety hazards.