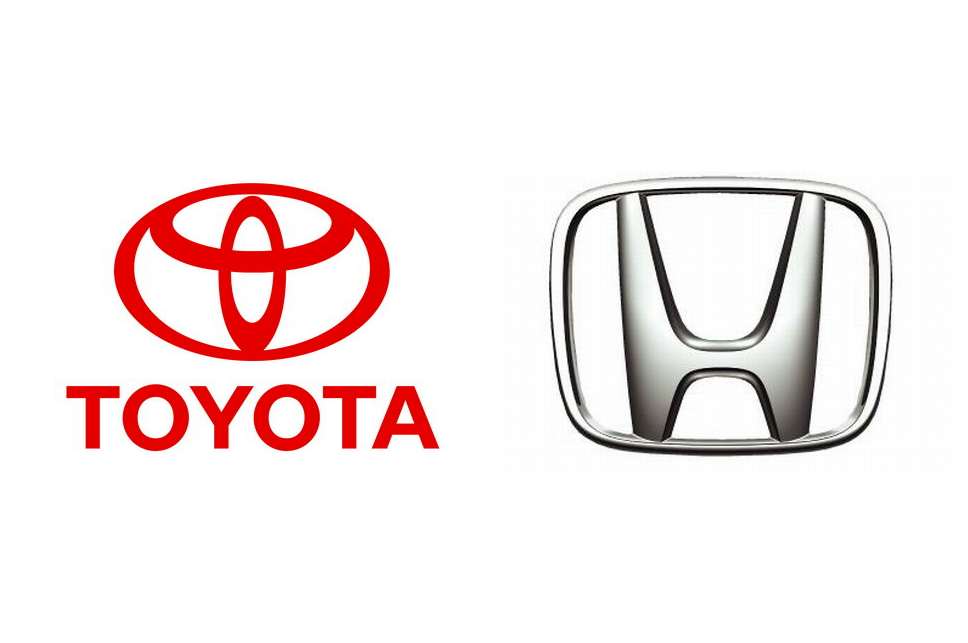 The shockwaves of the tsunami and earthquake that hit the Japanese island have started traversing the auto industry worldwide. India hasn’t been spared either. A lack of supplies and other difficulties post the tragedy has made the Japanese auto majors cut down their India production.

Toyota announced a few days back that the company would suspend production on Mondays and Fridays between April 25 and June 4, producing only 30% of its normal capacity during this period.

Now Honda Siel cars India too have joined compatriot Toyota in reducing the production at the Indian plant. Come May 2011, and the company’s plant in Greater Noida will function at only 50% of its capacity. This follows the company’s production cut in Japan.

The top officials at both the companies, however sounded committed to resuming full capacity production as soon as possible.

Mr. Hiroshi Nakagawa, Managing Director at Toyota Kirloskar Motor said: “It is important to note that this is a necessary response to a short term supply issue and we intend to restore the normal operations as soon as possible. Our focus is on ensuring optimum stock management to reduce the impact on our customers from the immediate production shortfalls.”

“We are experiencing gaps in our supply chain due to the situation in Japan, resulting in production cuts. We are moving to single shift operations from May, 2011, while carefully monitoring the situation. We plan to get back to normal production as soon as supplies normalize,” said Mr. Jnaneswar Sen, Sr. Vice President Marketing and Sales at Honda Siel.