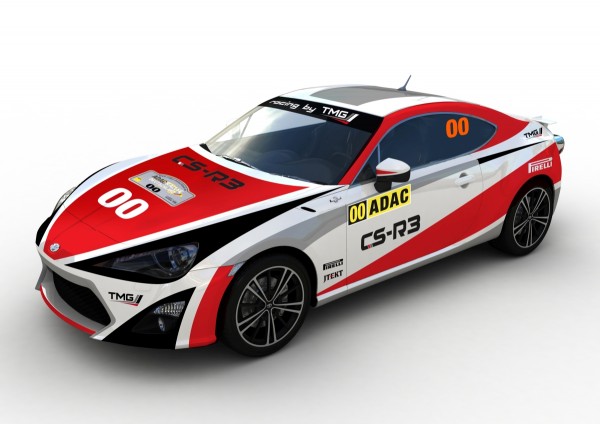 Toyota Motorsport GmbH (TMG) is the Japanese manufacturer’s high-performance testing and development facility located in Cologne, Germany. What they have developed will cheer a lot of people who love going straight while being sideways. After almost a year’s development, Toyota Motorsport will test its GT86 CS-R3 prototype, marking the brand’s return to rallying. So if you missed rear-wheel driven rally cars and the Toyota Celica dressed in Castrol colours, your prayers have been answered. 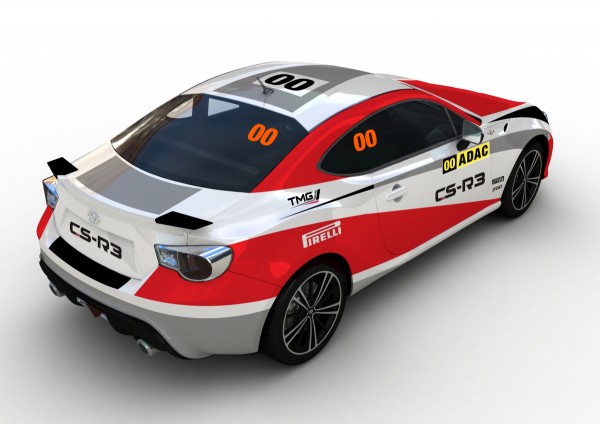 The CS-R3 will act as a zero car at the Rallye Deutschland, which takes place next month. The car is not competing but has an important role testing each stage to ensure safety. The CS-R3 will be on sale in kit form at Toyota dealerships from early next year, providing a cost-effective way to enjoy the thrills of competitive rallying which could be local events or a full blown WRC calendar. 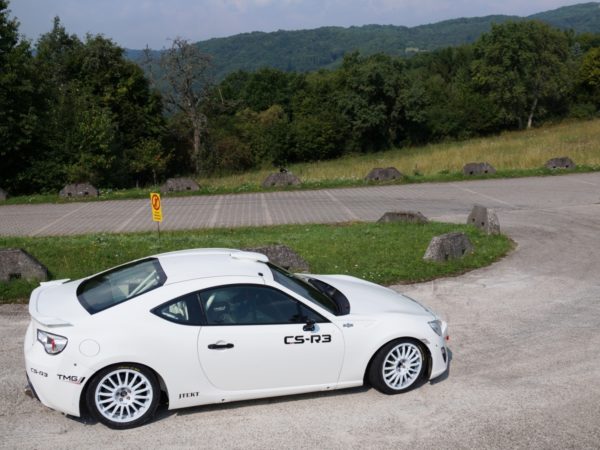 It conforms to the FIA’s R3 regulation, which allows modification of its two-litre boxer engine. Changes to the software and hardware, such as cam lift and compression ratio, are part of an extensive development programme and the final car is targeted to deliver 240-250hp. All that power will go to the wheels via a sequential shift six-speed transmission and the car will also feature a limited slip rear differential, a lightweight safety cage, custom wiring looms and motorsport ECUs, and tarmac/gravel specific suspension kits.

“The fact we are testing our prototype on a very public stage, the FIA WRC, shows what confidence we have in the this project,” explains Nico Ehlert, TMG’s chief engineer. “Interest in this car has already exceeded our expectations and we are looking forward to customer and fan feedback from the rally.”

News
,
Toyota
,
Toyota GT 86
,
Motoroids Comments
Facebook Comments
Leave a Reply Cancel reply
Popular Stories
This Digital Render Of Tata Motors’ Premium Sedan Is Full Of Sharp Imagina...
Hyundai Creta 7-Seater Version: What Could It Be Like?...
The WR 155R Could Be The Perfect Additon To Yamaha India’s 150cc Portfolio...
Five Most Affordable Automatic Hatchbacks in India...
All The Cars You Can Buy With A Factory-Fitted CNG Kit...