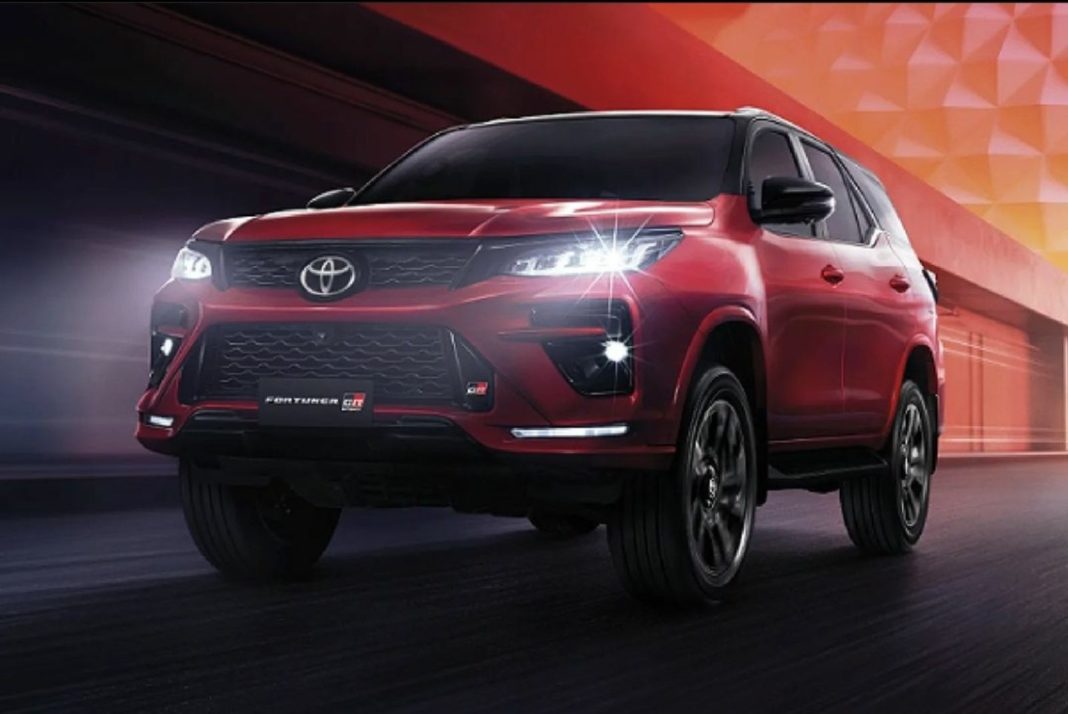 Toyota has added a new variant to the Fortuner lineup called the GR-S. Priced at ₹48.43 lakh, the GR-S variant is based on the Legender variant and is the new top-end variant in the Fortuner lineup. The word GR stands for Gazoo Racing which is Toyota’s racing division responsibile for the Supra and Yaris GR. The Fortuner GR-S not just comes with cosmetic changes but also other feature and mechanical changes. 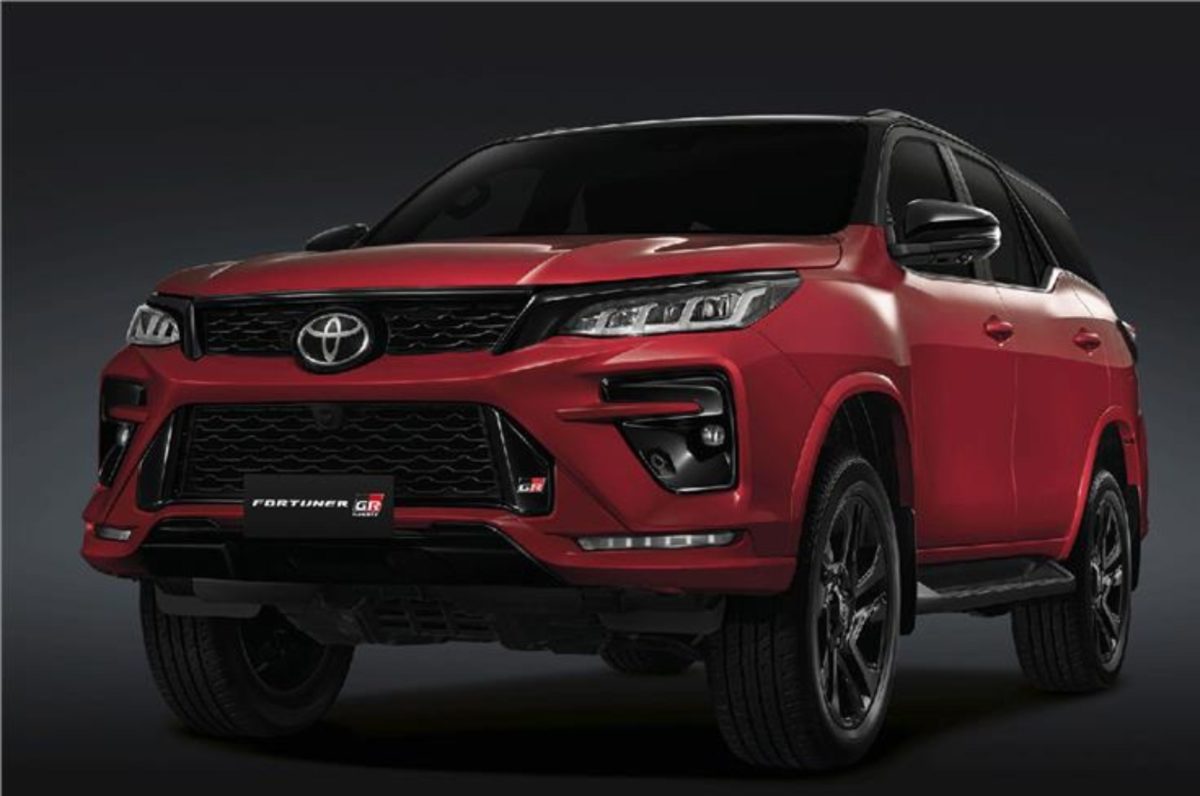 The Fortuner GR-S gets a lot of cosmetic over the Legender variant. It gets a new grille and sportier front and rear bumpers. The alloy wheels have been blacked-out and it gets a dose of GR badges all around. The interiors get an all-black theme with red stitching. Like the exterior, it gets GR badging on the start/stop buttons, steering wheel and the seats. It also gets a GR-tuned suspension. The rest of the features and specifications remain the same as the Fortuner Legender 4×4 automatic. The color options available are white and black. 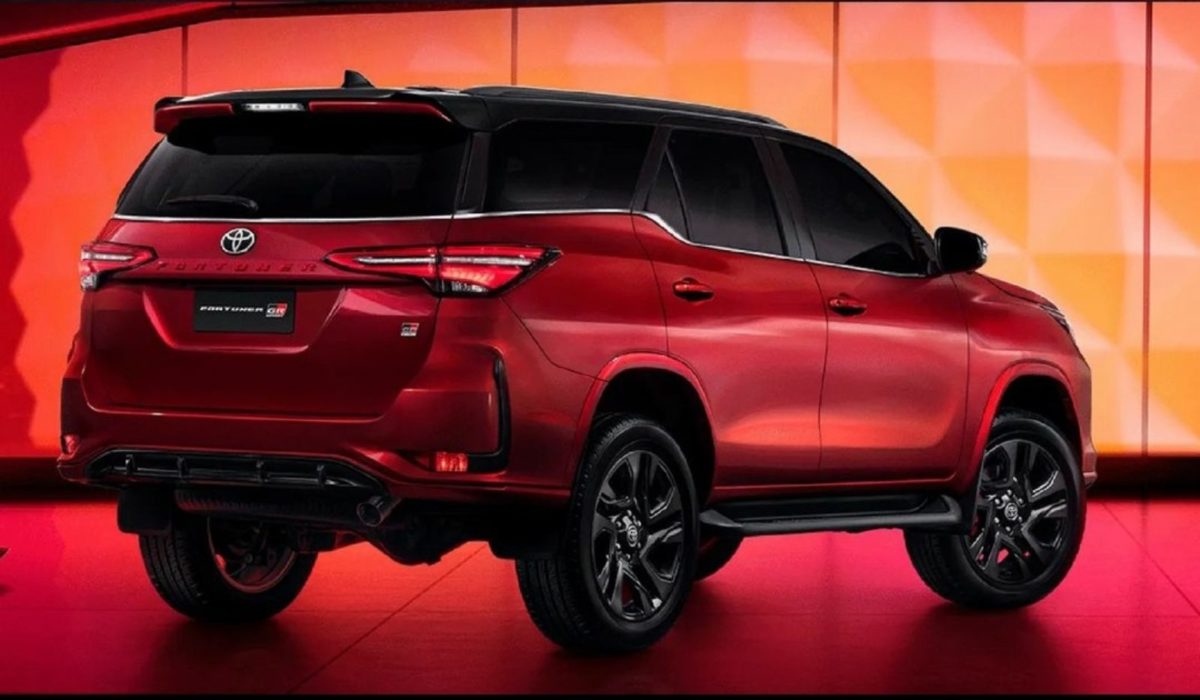 What else remains the same?

Compared to the standard Fortuner, The Legender looks a bit Lexus-inspired. It gets a smaller grille with an even sleeker headlamp cluster. The bumper and the grille look like 2 distinct entities on this one. It gets an aggressive bumper with neatly integrated LED fog lamps. On the sides, it gets a new 5-spoke alloy wheel design. The rear gets the same set of taillights albeit with a black stripe running across it. 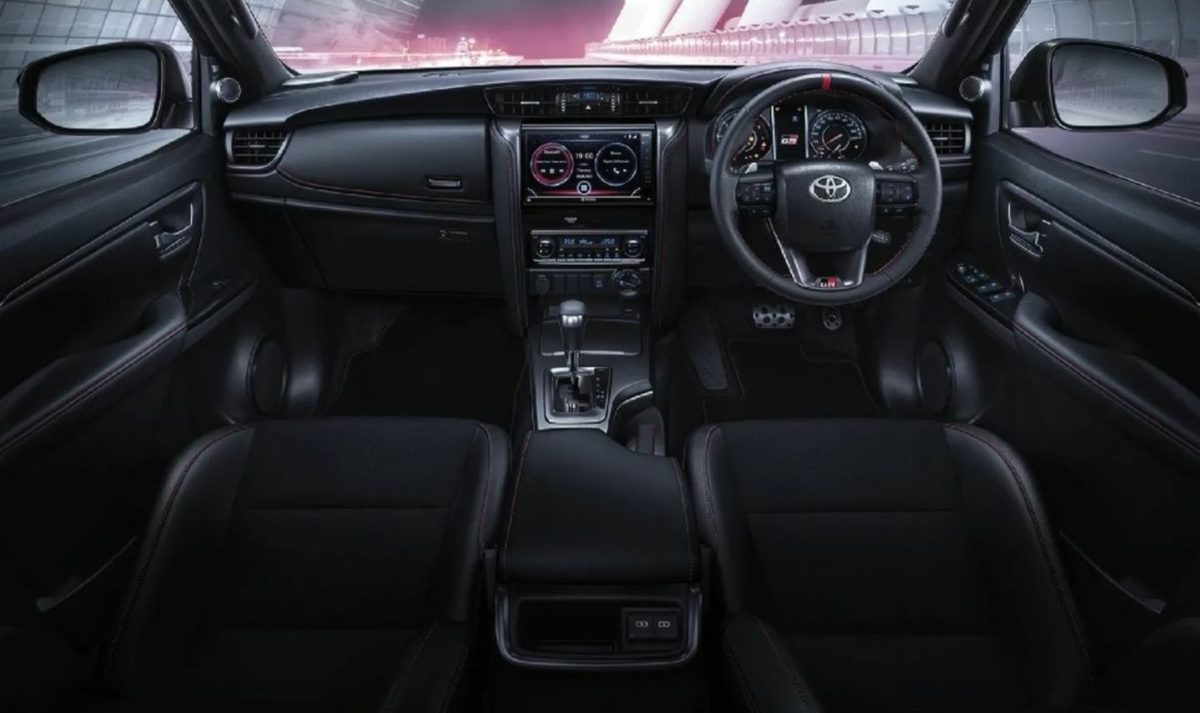 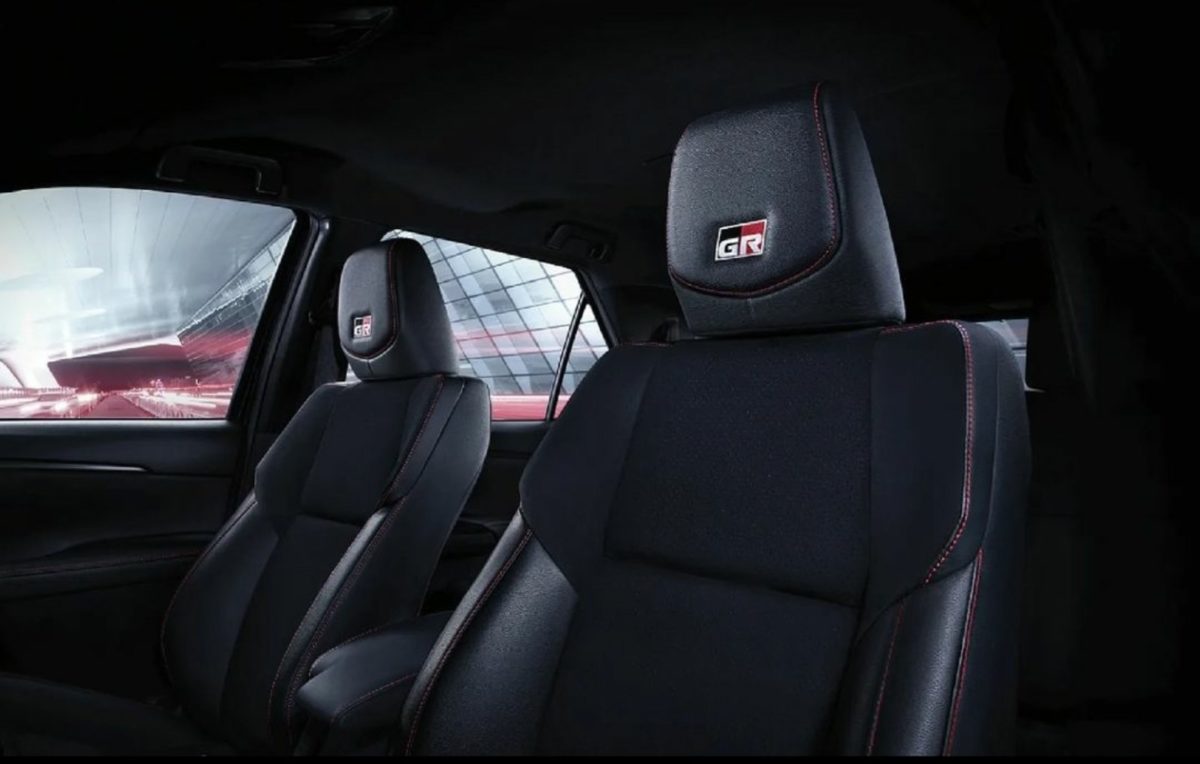 The Fortuner is powered by an upgraded 2.8L, turbo diesel engine which puts out 204PS and 500Nm of peak outputs in the Automatic version while in the Manual version, the torque output is 420Nm. The Legender 4×4 comes only in the diesel automatic combo. To improve its off-road capabilities, idling has been reduced from 850 rpm to 680 rpm to increase traction. The sport mode adjusts the operation of the accelerator and steering wheel and makes the new Fortuner more suitable for overtaking and driving at high speed.