The Tork T6X was launched in India yesterday (30 Sept 2016) and within a day of its debut, the bike has already started to make big news for the company. The maker claims that they have received over 1,000 pre-bookings already.  This feat was accomplished within a day of its launch. Priced at INR 1,24,999, the Tork T6X is claimed to India’s first all-electric motorcycle. 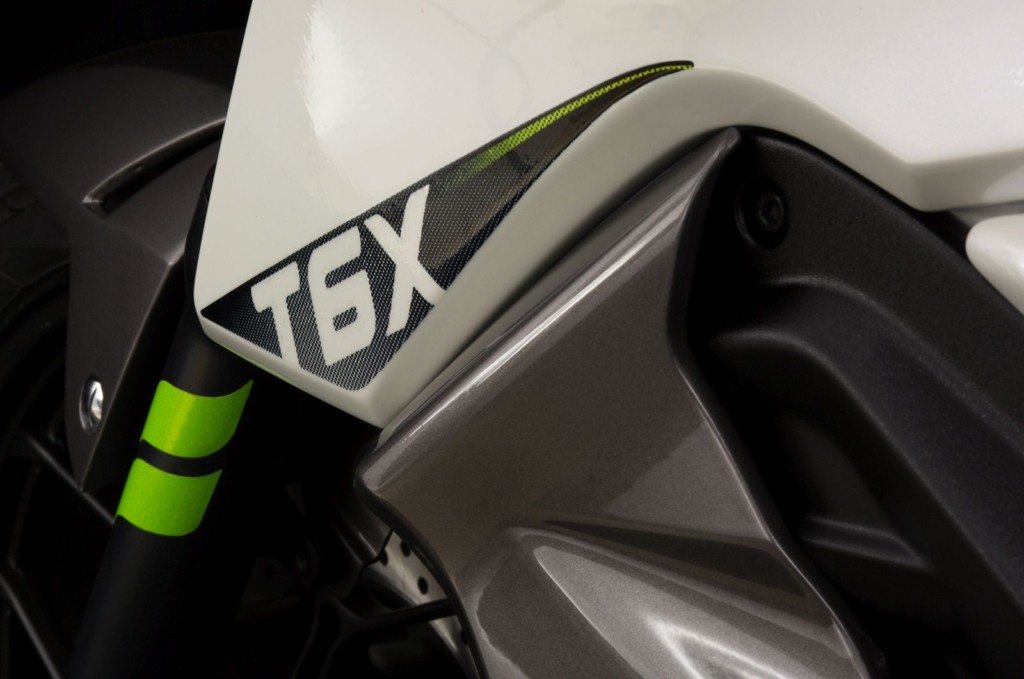 It took 7 years of research and development for Tork Motorcycles to built their fifth prototype which has finally made to the production line. The T6X will be rolled out of Tork’s manufacturing facilitates in Chakan. The company plans to sell around 5,000-10,000 units each year for the first three years.

Speaking of the specifications of this all electric bike, the T6X’s powering module can deliver 27 Nm of torque and can propel the bike to speeds upto 100kmph. Its TIROS artificial intelligence system allows the rider to select ride modes and analyzes real-time consumption, range forecasts and power management for every ride. It also updates and incorporates new features automatically via cloud connectivity. 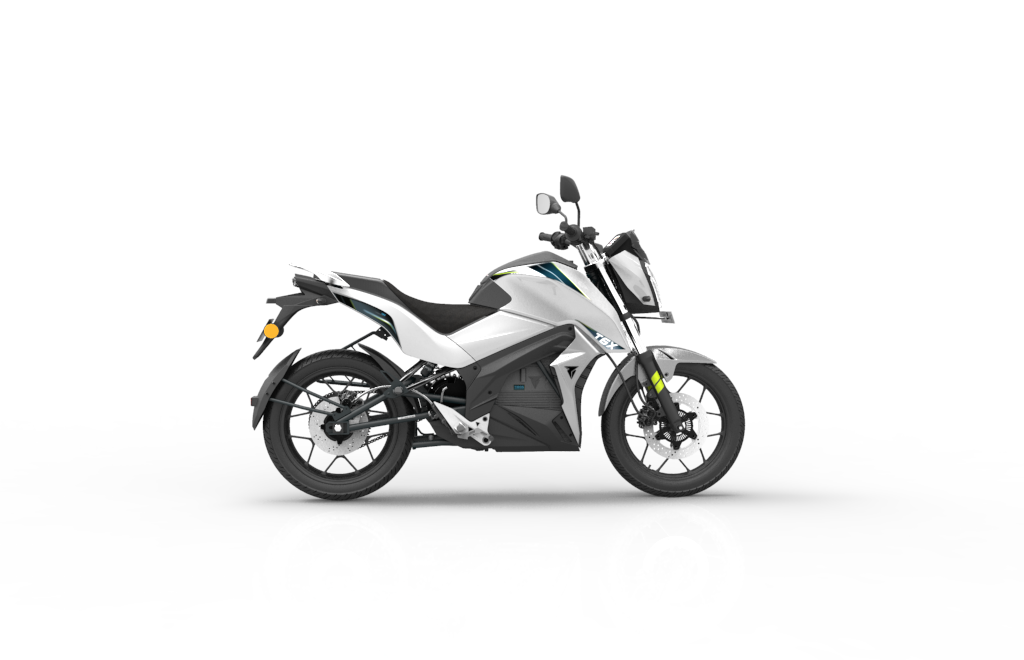 Other features include a 4.3″ TFT display with app connectivity and navigation, an IP67 certified Lithium Ion battery pack with quick-charging function. The quick charging can charge the batteries up to 80% in one hour. The T6X rides on 17-inch alloy wheels with tubeless tires. The ride is assisted by a DRL, ABS with CBS, anti-theft, geo-sensing, along with front and rear disc brakes.

At the moment there are six public charging stations setup by Tork in Pune and Lonavala. Further the company will pump up the number to 100 by December 2016.