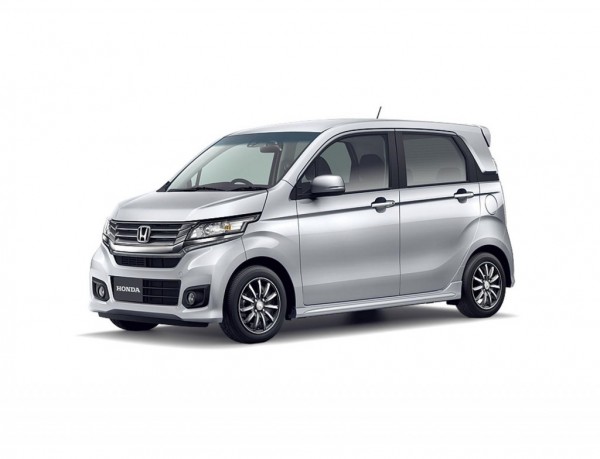 The 43rd Tokyo Motor Show is less than a month away from its commencement and Japanese auto giant Honda has unveiled its plans for the upcoming edition of Tokyo Motor Show. Making its public debut at the motor show would be the new 2014 Honda N-WGN, which would become the fourth model in the N-Series of Honda cars. We have already reported that also present at the upcoming motor show would be the production spec Honda Urban SUV and the S660 Concept compact sportscar. 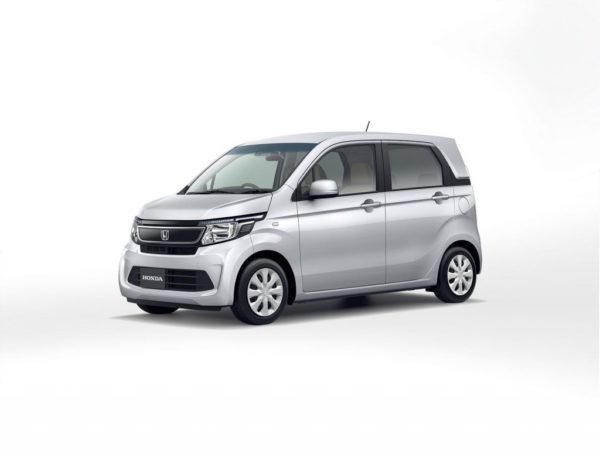 As can be seen in the images, the Honda N-WGN boasts of a tall-boy design and carries some traditional Honda design cues (Check out the Honda Accord like front grille and sharp headlamps on the Custom variant). The N-WGN Custom also gets a set of tasty looking alloy wheels, side skirts and fog lamps.

On the inside, the car boasts of highly functional interiors which consist of lot of storage spaces, a three spoke steering wheel and a dash-mounted gear selector. Features on offer include an electronic climate control, push button start and a trip computer.

Powering the new 2014 Honda N-WGN would be a 660cc petrol engine, which would be available in both turbocharged and non-turbocharged guises. The engine will come mated to a CVT.

Stay tuned to Motoroids for more details of the upcoming 2014 Honda N-WGN.