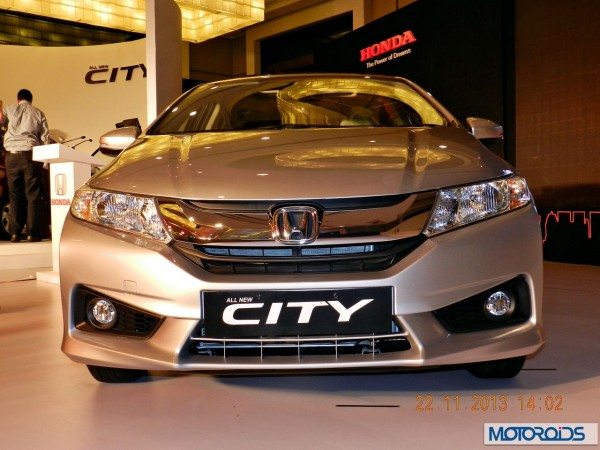 Honda Cars India is on an expansion spree of sorts and apart from setting up a new facility, the car maker has also made some plans to increase its presence across India by expanding its dealership network. Currently, Honda Cars India dealers count stands at 163, with a presence in 102 cities across the country. The car maker has now planned to increase the network to 230 dealerships, in 150 cities. 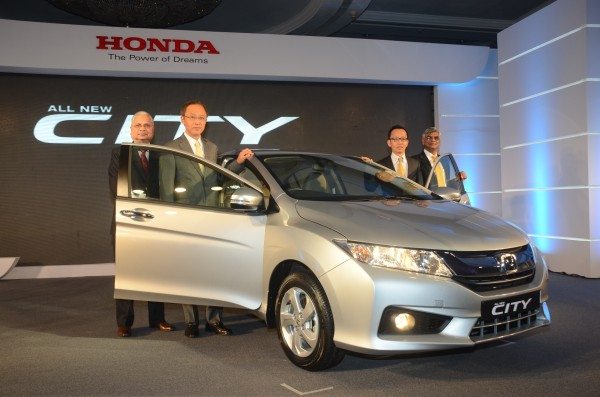 The new Honda City was launched in India early last month and for the first time in India, goes on sale in both petrol and diesel variants. Powering the diesel City is a 1.5 litre i-DTEC diesel engine that makes the new City the most fuel efficient car in the country with an ARAI certified fuel mileage of 26 kmpl. The motor has a max power of 100ps@3600 rpm and peak torque of 200 Nm@1750 rpm. The motor comes mated to a 6 speed manual transmission.

Powering the Honda City petrol is an improved 1.5L i-VTEC engine that has a max power of 119 ps@6600 rpm and peak torque of 145 Nm@4600 rpm. The engine can be bought with either a 5 speed manual or a CVT transmission. The CVT variant has an ARAI certified fuel efficiency of 18kmpl. The manual transmission variant has an ARAI rated fuel efficiency of 17.8 kmpl