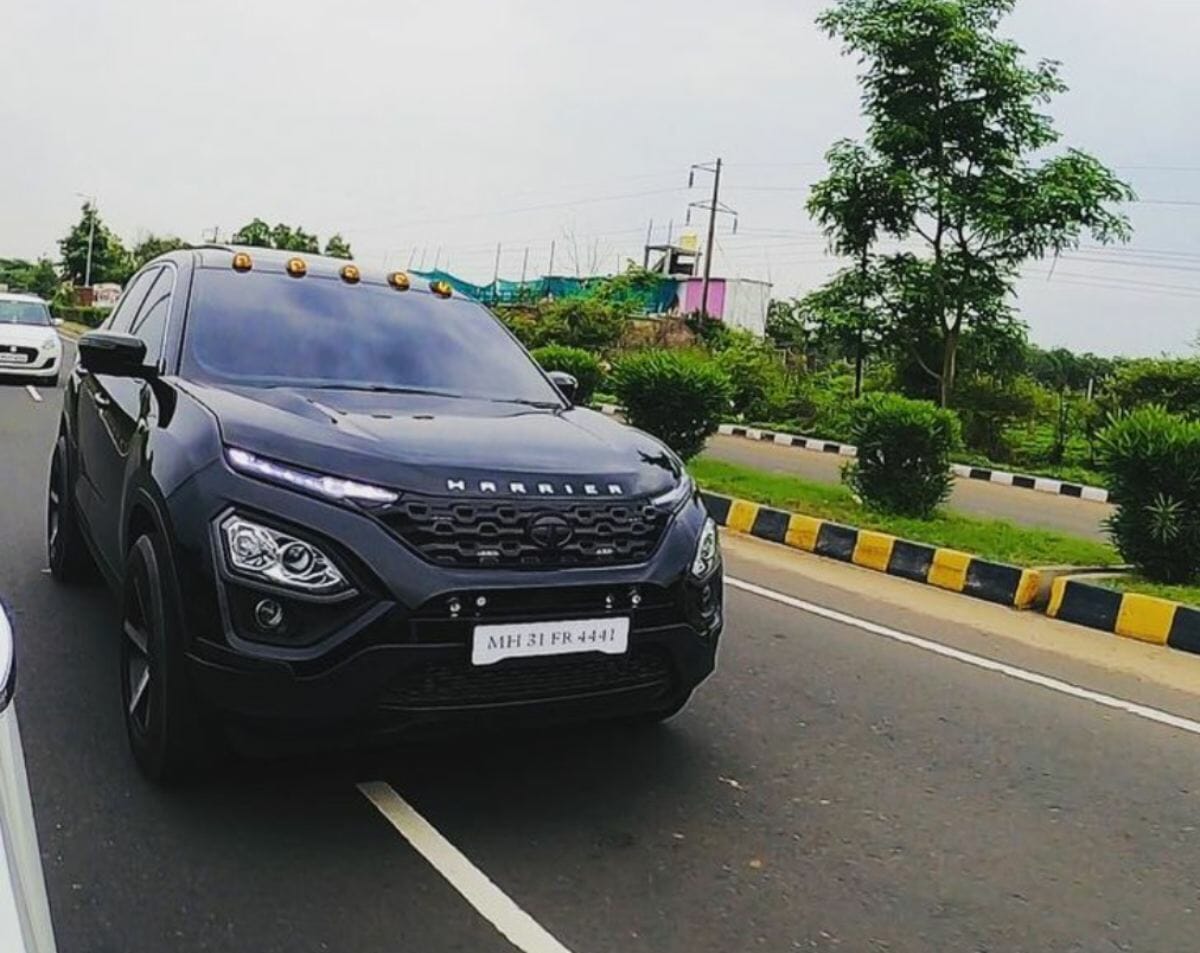 The Tata Harrier used to serve as the brand’s flagship car before the resurrection of the Safari. The Harrier is renowned for its European looks and solid build quality. The Harrier has carved a special place in the hearts of Indian car enthusiasts primarily because of its looks but it is so much more than that. It has a potent engine, loads of features and is big on practicality too. While the Harrier’s performance isn’t anything to complain about, it isn’t a tarmac scorcher by any means but today what we have here with us is a tuned Harrier that isn’t slow by any margin!

This car belongs to Shubham Bagul and the video explaining the mods was uploaded by Nick Zeek. One of the simplest yet very efficient performance mods is ECU remapping. It alters the engine’s output without fiddling around with the mechanicals that much.

In this particular case, the performance gains are massive! While the stock Tata Harrier puts down 170 PS of power and 350 NM of torque from its FCA-sourced 2.0-litre diesel engine, the one featured here belts out 225 bhp and 470 Nm of peak torque. This has been achieved by a Stage 1 Code 6 ECU remapping. Apart from boosting the maximum performance, the ECU remap has also pushed the rev limit even further. While a stock Harrier redlines somewhere around 4500 rpm, the one featured here redlines at a staggering 6500 rpm.

6500 rpm is considerably higher for a diesel powertrain. With the increase in performance, this Harrier also benefits from a higher top speed. In the regular Harrier, top speed is in the range of 180-190 kmph. This ECU modified Harrier is claimed to easily clock a speed of 215-220 kmph without any hassle.

The Harrier dark edition gets Oberon black colour with a deep blue tinge. It also gets 18inch Blackstone alloy wheels. The interior gets a dark theme with Benecke Kaliko leatherette upholstery which carries tri-arrow perforations with deep blue undertone. 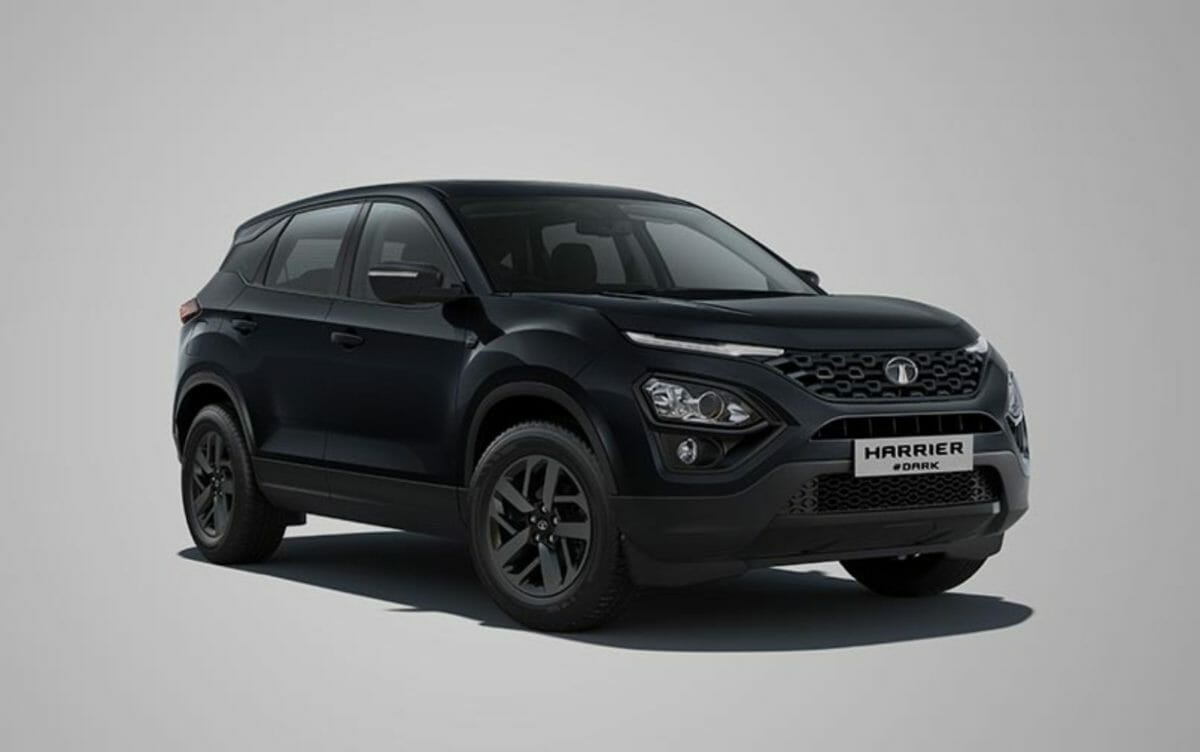 The Harrier dark edition will be available in the XT+, XZ+ and XZA+ trims. Tata Motors has priced the Harrier Dark Edition at INR 18.04 Lakh.