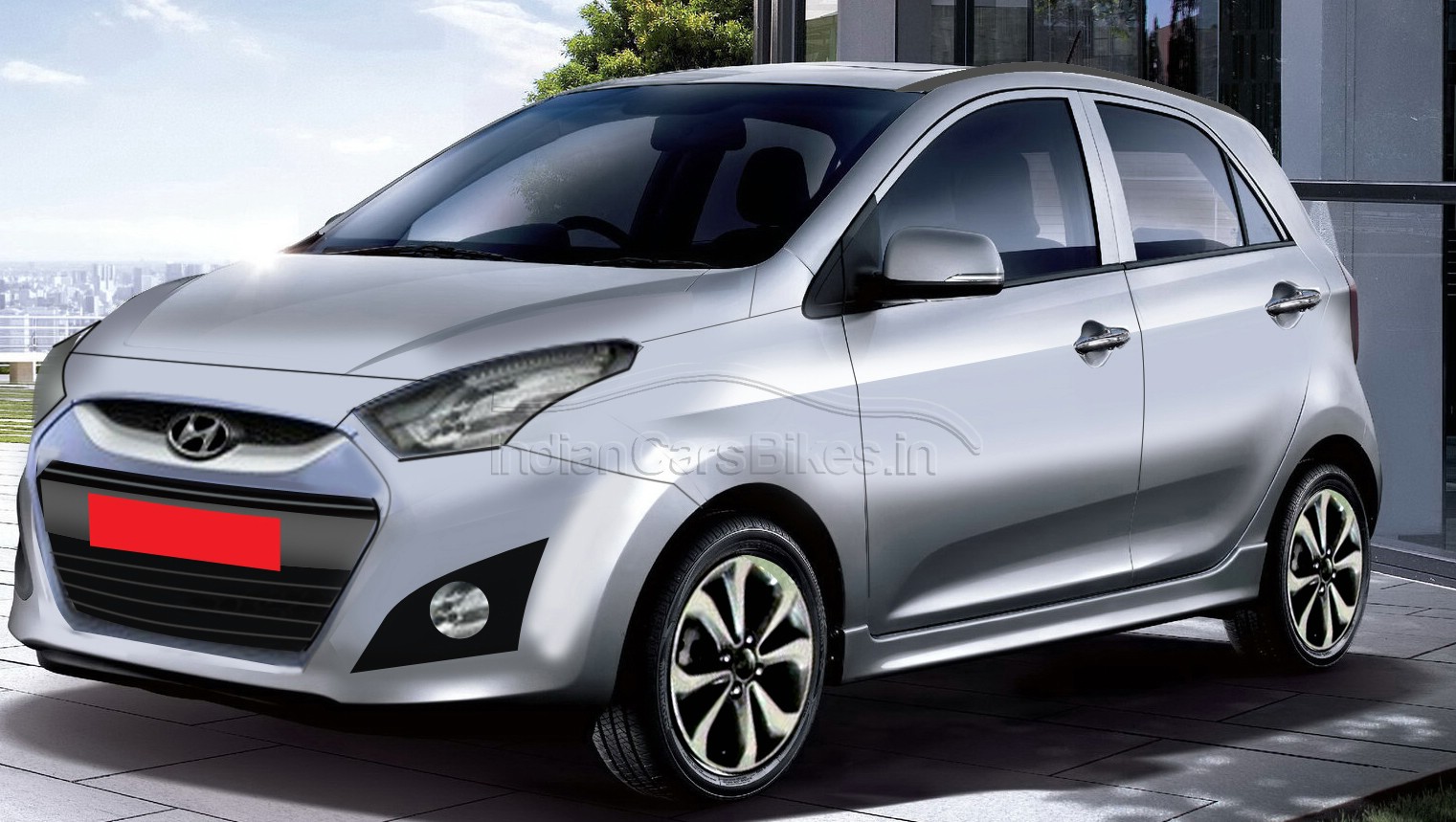 The all new 2014 Hyundai i10 refuses to go out of news. The car has been caught testing in India on numerous occasions and it is quite a known fact that it would be coming to us soon after its international debut. There have been a number of speculations related to the new hatchback and joining these is a couple of speculative renderings from our friends at ICB. These rendering do give a glimpse of what the new i10 might look like. These renderings are based on the fact that the new car would feature Hyundai’s fludic sculpture design language that would enable it to join the likes of the new Verna and the new Elantra.

The new car could be launched in India with the i15 nameplate. There are also some reports that suggest that the car might instead be sold under the ‘Brilliant’ moniker.

The 2014 Hyundai i10/Hyundai i15 will get a diesel engine variant that would be powered by Hyundai’s 1.1L CRDI oil burner. The petrol variants will use the same 1.2 litre kappa motor that does duty on current i10 and i20. The new i10 would offer more in terms of interior space, quality and equipment and would be at par with most of the rivals.

Hyundai would also discontinue some of the variants of the i10 to avoid any cannibalization of sales between its three hatchbacks.

The i15 would shave a starting price in vicinity of INR 4 lakhs and expect it to be launched in India during this year’s festive season. 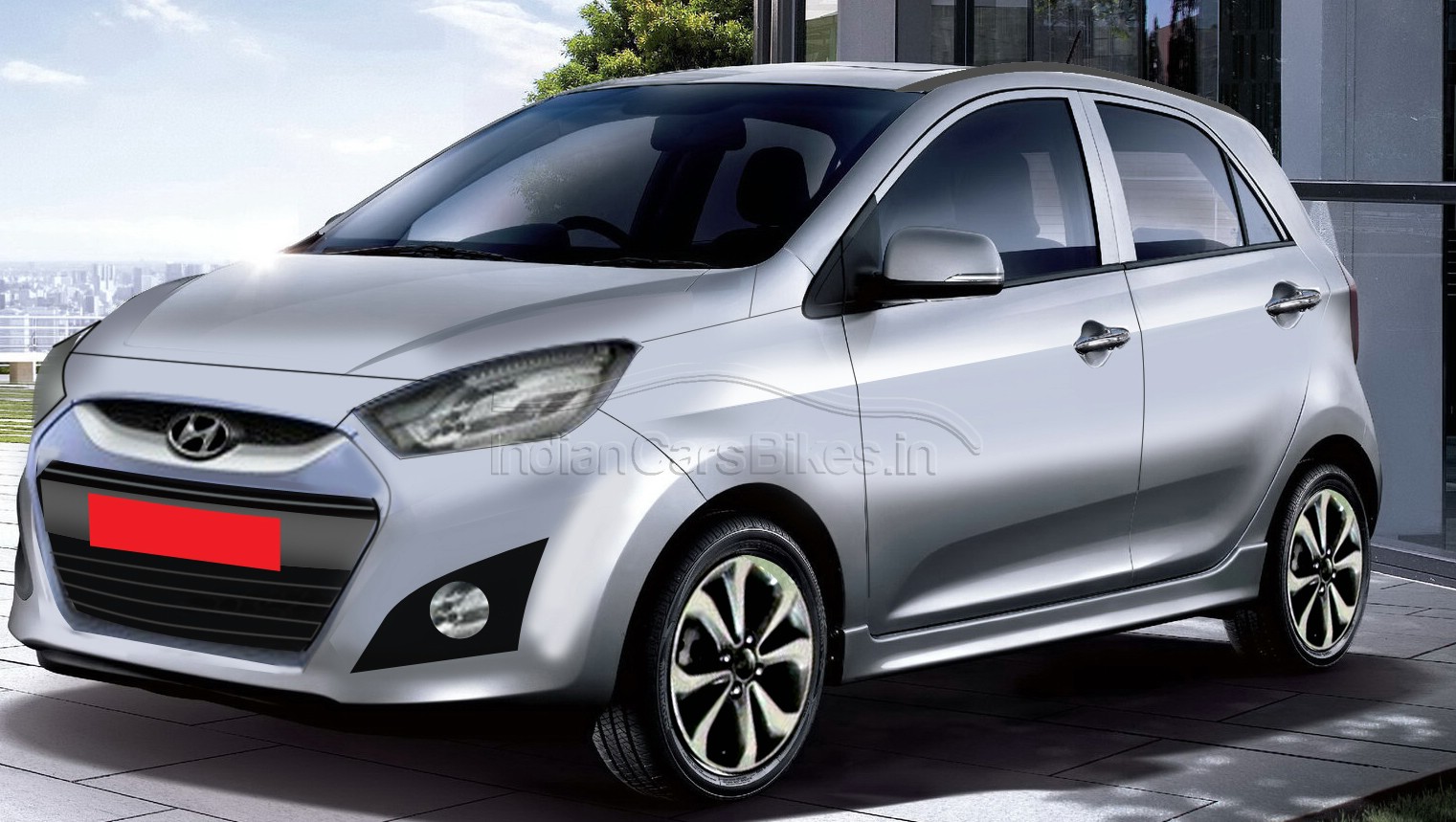