Home News This Iconic Mid-Size SUV Is Likely To Get Discontinued Soon! 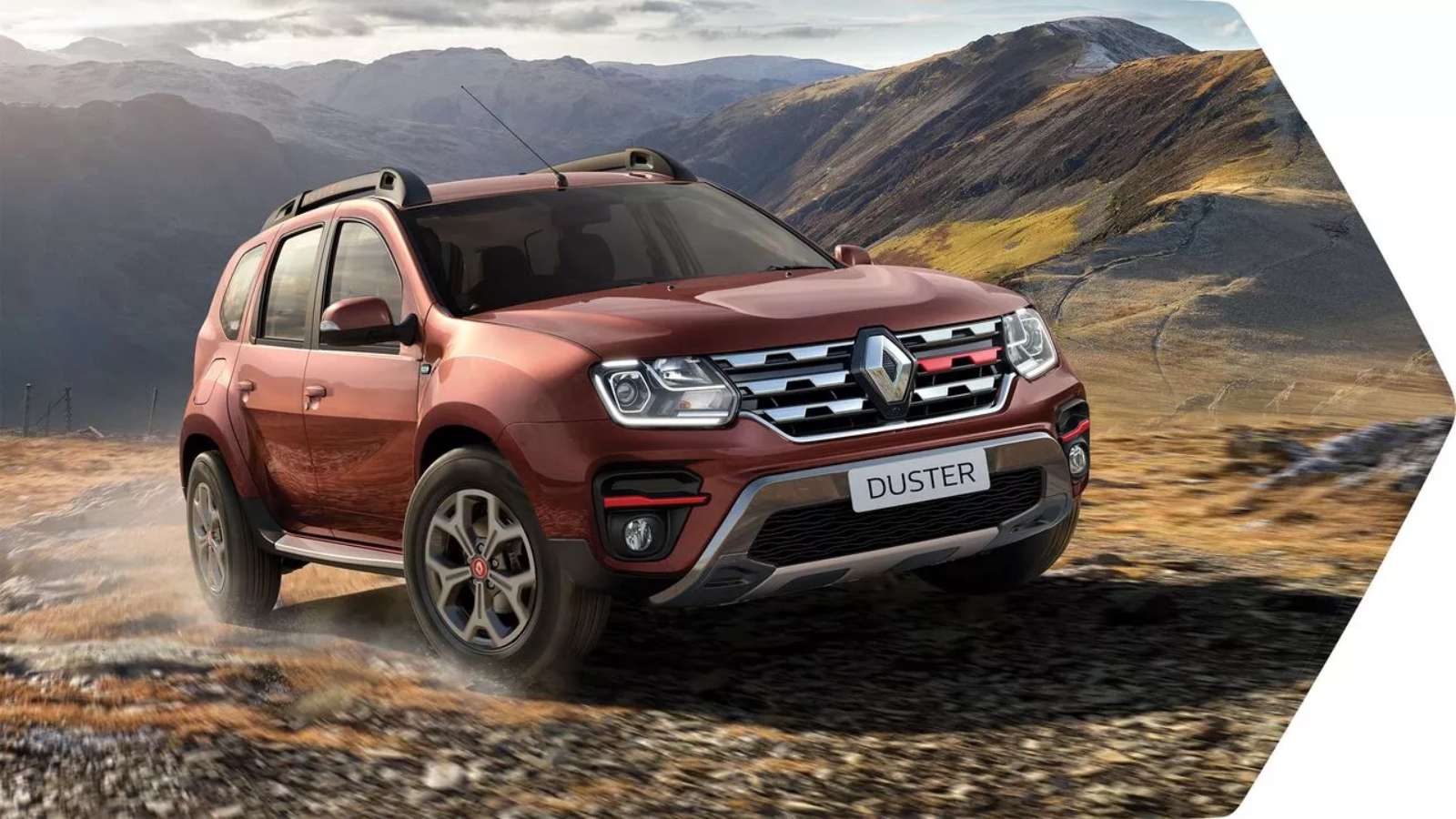 The mid-size SUV segment is all the rage in today’s market. Cars like the Hyundai Creta and Kia Seltos command huge waiting periods. Mid-size SUVs gained massive popularity in our market due to the ‘car-like’ characteristics they possess over the ladder frame SUVs of the yore. The SUV that kick-started this segment was none other than the Renault Duster. It’s been 12 years since the Duster hit our shores and its age is pretty evident in the sea of newer and modern competitors. If our sources are to be believed, Renault will be pulling the plug soon on the Duster! 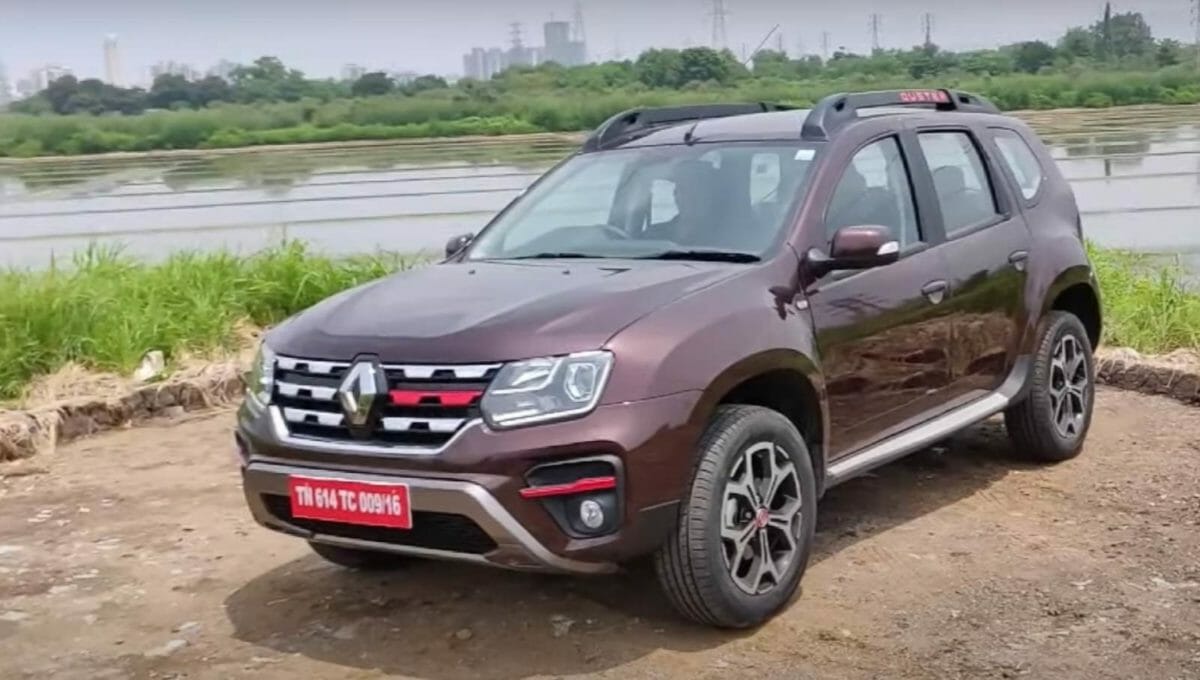 In its BS6 form, the Renault Duster was available with a 1.5-liter NA petrol engine only, after the carmaker decided to discontinue diesel engines for its portfolio in India. However, a brand new 1.3-liter turbo petrol engine was later introduced as a replacement for the punchy diesel. The new motor now makes the Duster the most powerful petrol-powered SUV in its segment and with this engine. It comes mated to either a 6-speed manual or a CVT gearbox with the option of 7-speeds. 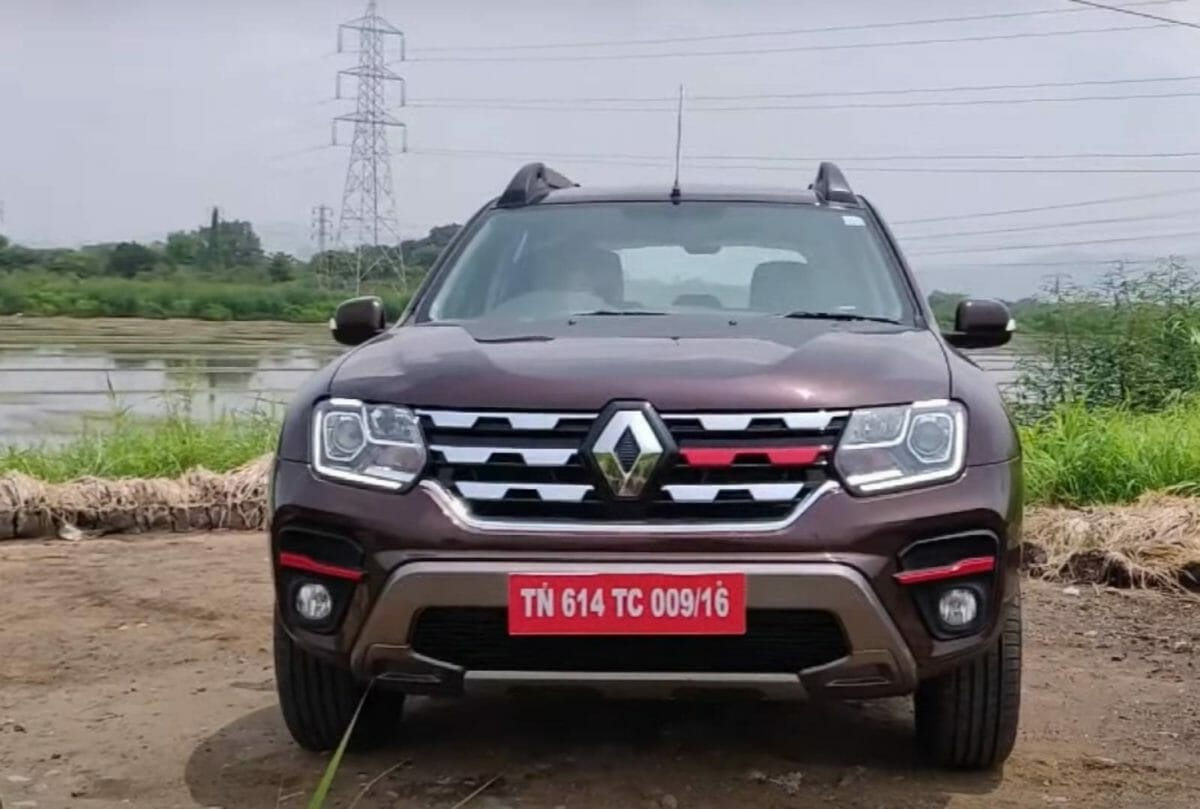 The 1.3L Turbo Petrol engine is a BSVI compliant motor that offers power and torque of 156PS @ 5500 rpm and 254 Nm @1600 rpm respectively. The modern engine is equipped with technologies like Gasoline Direct Injection (GDI) which provides high performance and efficiency, Dual Variable Valve Timing (VVT) for higher torque at lower rpm, and reduced emissions. In terms of fuel efficiency, the Duster Turbo petrol is rated at 16.5 km/l for the manual transmission and 16.42 km/l for the CVT version. Unlike the diesel engine which came with an option of AWD, the Duster petrol is available only in the front-wheel-drive format.

The new powertrains are paired with an Electronic Stability Program and a Hill-start Assist feature. In terms of visual differentiation, the turbo petrol Duster gets crimson red accents on the front grille and tailgate, roof rails & fog lamp cover. The tri-winged chrome grille, projector headlamps with LED DRLs remain while the R17 wheels get a Forza diamond-cut pattern. With this new engine, the Duster continues to offer a ground clearance of 205 mm, along with high approach and departure angles.