It’s a fact that when it comes to design, Tata Motors occupies top space among all homegrown carmakers. A new beginning which started with the Tata Bolt has now given us things like the Harrier, the Altroz and the new Nexon, all of them showstoppers in their respective segments. At the Geneva Motor Show in 2018, the carmaker also showcased the EVision concept, which did give us a preview of what a Ciaz-rivaling product wearing the Tata logo on its face could look like. 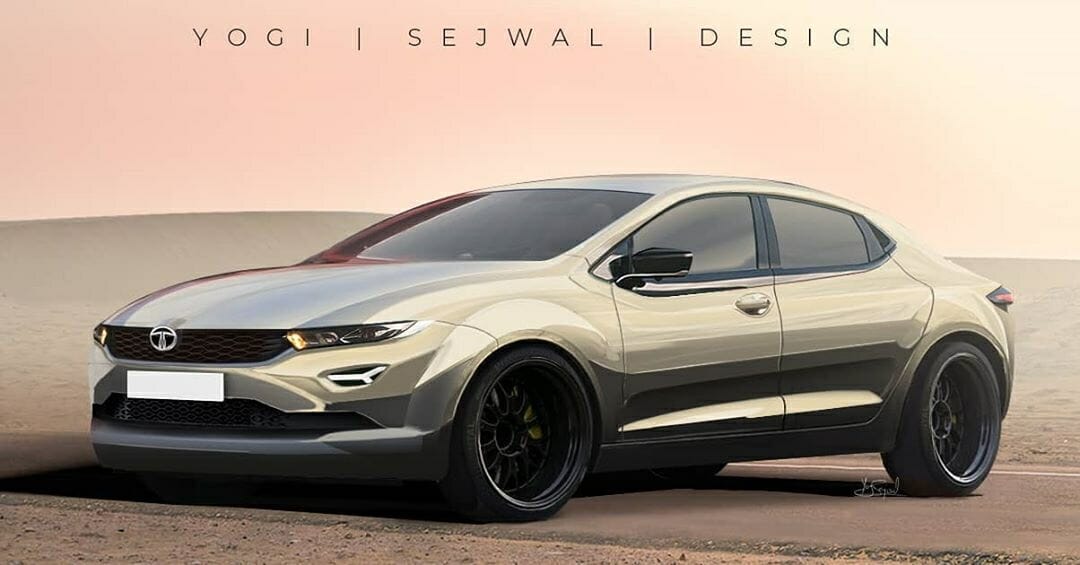 Now, Sejwal Yogi, an electronic designer, has imagined the sedan through a digital render and simpy saying that it looks smashing doesn’t really cut it. With an aggressive hood which flows into a sharply-cut grille and even sharper headlights, the fascia looks dense, aggressive and brawny. Then there are those flared wheel arches which add the right amount of smoothness to the agression and the render even includes the external window sill panels which are a highlight of the Nexon’s and the Altroz’s design.

Those wheels with their inset spokes would probably never make it to a production car, but the rear, with the hidden door handle for the door, the smoothly flowing C-pillar and the bulge around the haunches looks fantastic and overall, we think whenever Tata Motors comes out with a premium sedan, chances are, it could look pretty much like this render featured here. After all, they’ve now developed this reputation of giving us seriously good-looking cars which are as good as the concept version which previews them. 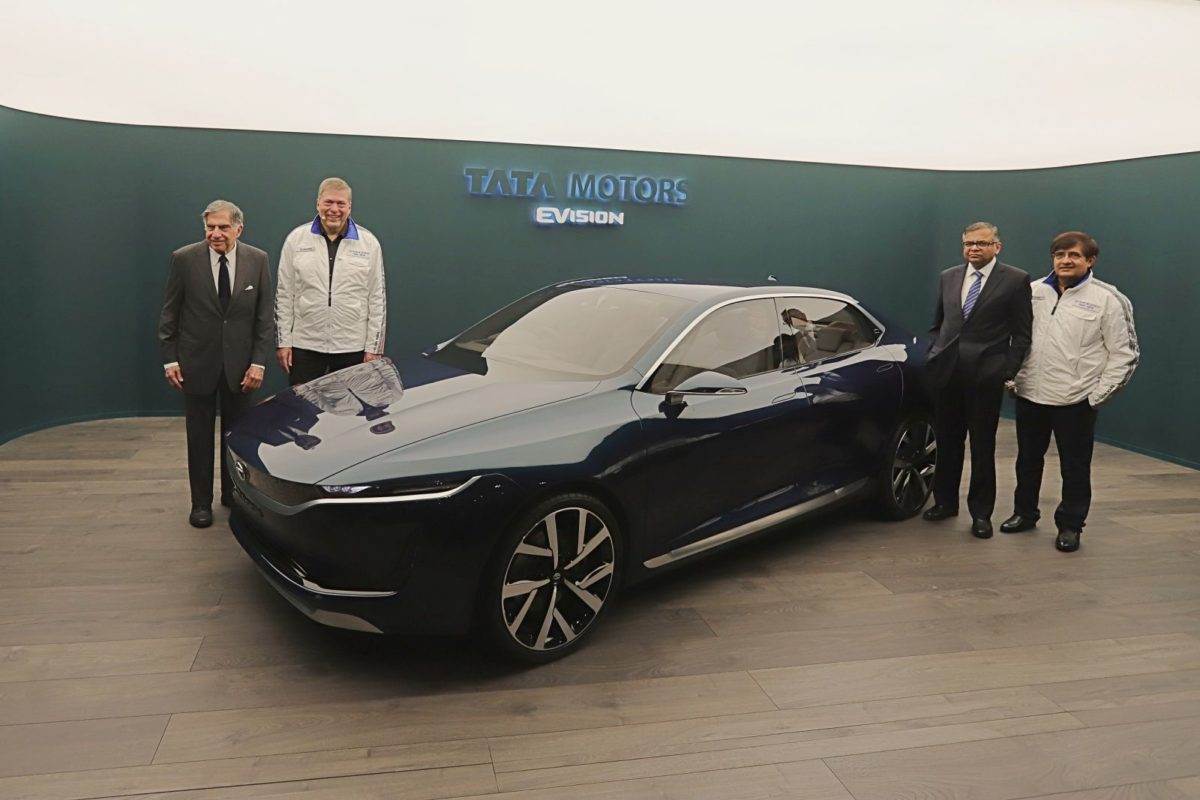 For this year, Tata Motors’ focus will be on SUVs and besides the BS6 Harrier which has now been launched, the Gravitas 7-seater flagship, the HBX micro SUV, and the BS6 Hexa are in the pipeline for introduction. Sadly, there is no announcement yet, if the carmaker’s future products will continue to receive the JTP treatment as sales for the Tigor and Tiago JTP weren’t very encouraging. Although both products were thoroughly exciting and priced to please enthusiasts on a budget.