It’s called the BYD M5 Song, and looks like an upscale derivative of the popular Toyota Innova Crysta. The seven-seat MPV debuted at the ongoing Shanghai Auto Show, and will launch in the Chinese car market in Q3 2017. 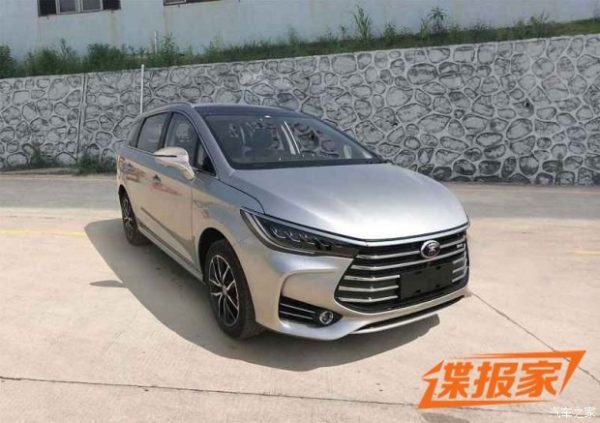 The way those swanky LED lights flow into that imposing chrome grille evokes the idea of an evolved, sophisticated and hypothetical version of the Innova Crysta. If Toyota chose to carry the current appearance of the Innova into its next generation, this could have been one of the templates. 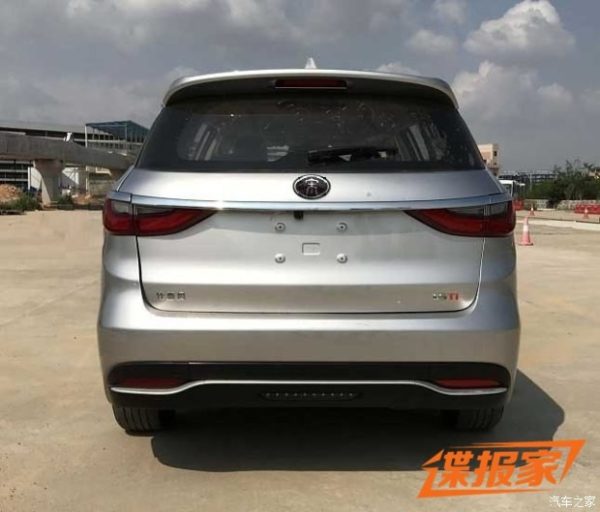 Similarities to the popular Toyota end there.  The BYD M5’s got swag. It’s lines are neat and clean. Chrome isn’t in abundance, and used subtly. The slim LED tail lamps look the part, and so does the cabin, which features a giant touch screen on the centre console. There’s even a panoramic sunroof, something that the Innova could’ve had; at least as an option. 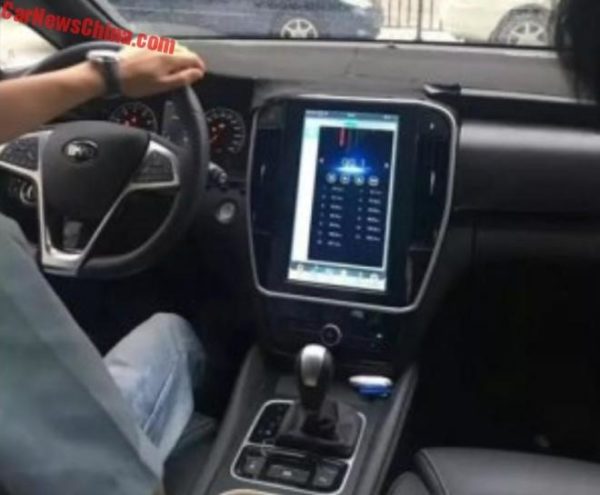 A hybrid version is said to be in the pipeline, which should combine the turbo-petrol engine with an electric motor good for 149 hp and 200 Nm of torque. A combined output of 303 hp and 440nm of torque will be reigned in by a six-speed DCT.