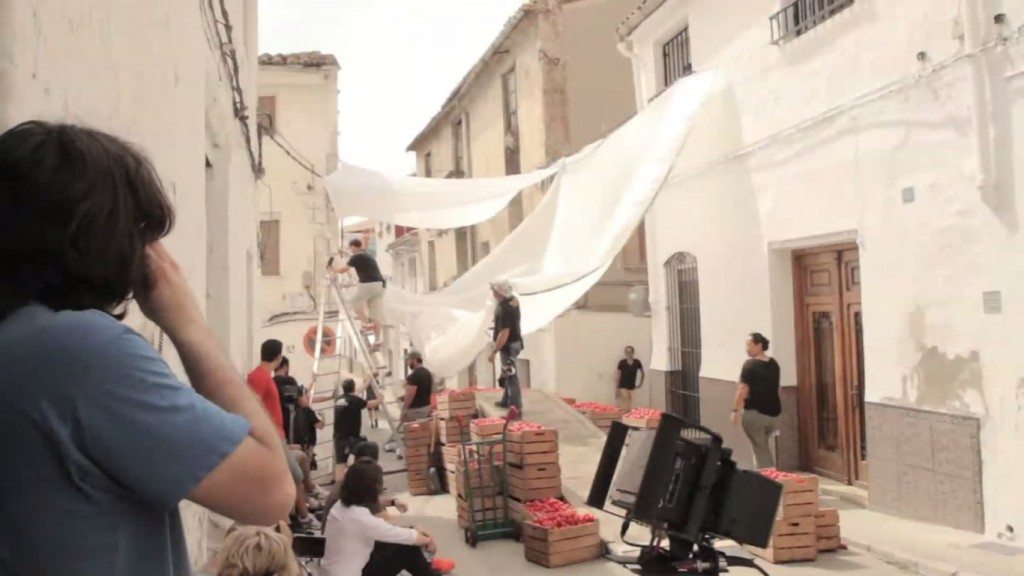 The Spanish La Tomatina festival grabbed a lot of attention from us Indians after being featured in one of the most popular songs of the 2011 Bollywood flick, Zindagi Na Milegi Dobara. Many hotels across the country organised the festival in India and made big bucks from the event. Now, about four years later, the enthusiasm doesn’t seem to have faded even a tiny bit. The festival was recently seen in the marketing campaign of one of Bajaj’s latest offering – Pulsar AS200.

Bajaj is taking its Adventure Sport (AS) branding very seriously and is in no mood to hold back when it comes to promoting its newly introduced Pulsar AS200. We all saw the a Bajaj Pulsar AS200 riding through the famous La Tomatina festival in Spain. But here is what you did not know. The making of this advertisement took the efforts of 70 crew members and 180 extras smashing and throwing as much as 19 tons of tomatoes in the town of Buñol, Spain. 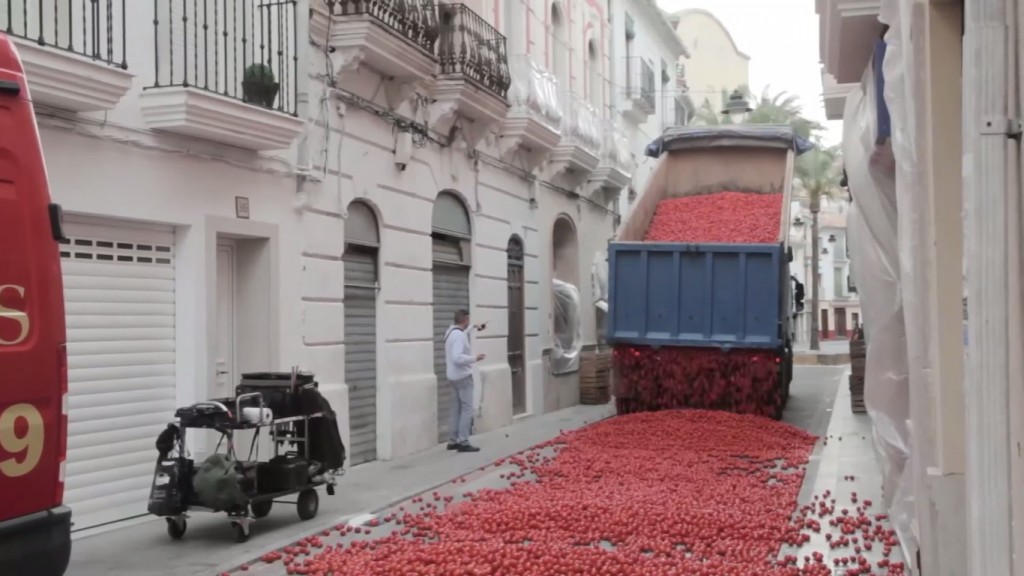 The Indian registration number plate (MH 02 CN 8959) in a Spanish festival may be intriguing for some, but possibly it was deliberate, as the video was eventually meant to be aired in India. Here are the behind the scenes and the final commercial video of the Bajaj Pulsar AS200:

Does the new commercial hold its own against some of the iconic Bajaj adverts (think Pulsarmania, Hamara Bajaj) ? Do share your thoughts with us via the comments sections below, or on one of the social networks. Don’t forget mentioning us, though, so we may reply to you.

Here is the song from Zindagi Na Milegi Dobara that featured the popular La Tomatina festival: