Home News The Tata Nexon Has A Chinese Doppelganger

The Chinese automobile industry is notorious for making rip-offs by drawing heavy inspiration from other manufacturers around the globe and the latest testimony to this fact is the newly launched Maple 30x Ev. It draws heavy inspiration from our very own Tata Nexon. One good look at the images of Maple 30x EV and you would definitely find stark resemblance with the Nexon. But apart from this borrowed styling, Maple 30x EV makes a rather appealing case for itself. Read on to find more about this affordable electric vehicle from the land of dragons. 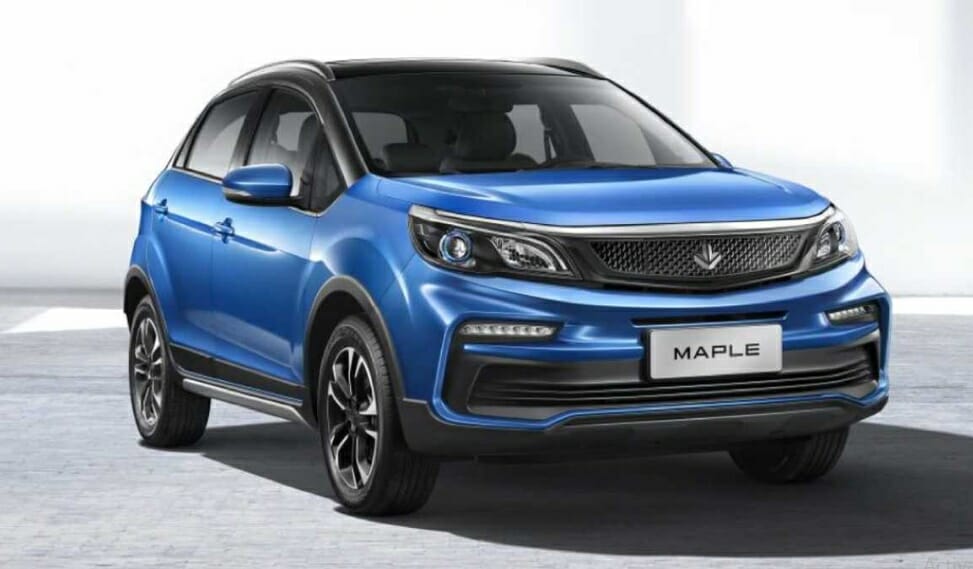 This Nexon-like EV is developed by Fengsheng Automotive, an affiliate brand to Zheijang Geely Holding (or ‘Geely’) and Kandi Technologies. China too has been promoting the use of EVs and offering subsidies to the manufacturers, the reason why Maple 30x EV is priced so aggressively. Prices, after subsidies, start from RMB 68,800 (approximately Rs 7.33 lakh ) and go up to RMB 79,800 (approximately Rs 8.6 lakh) for the top-spec car. 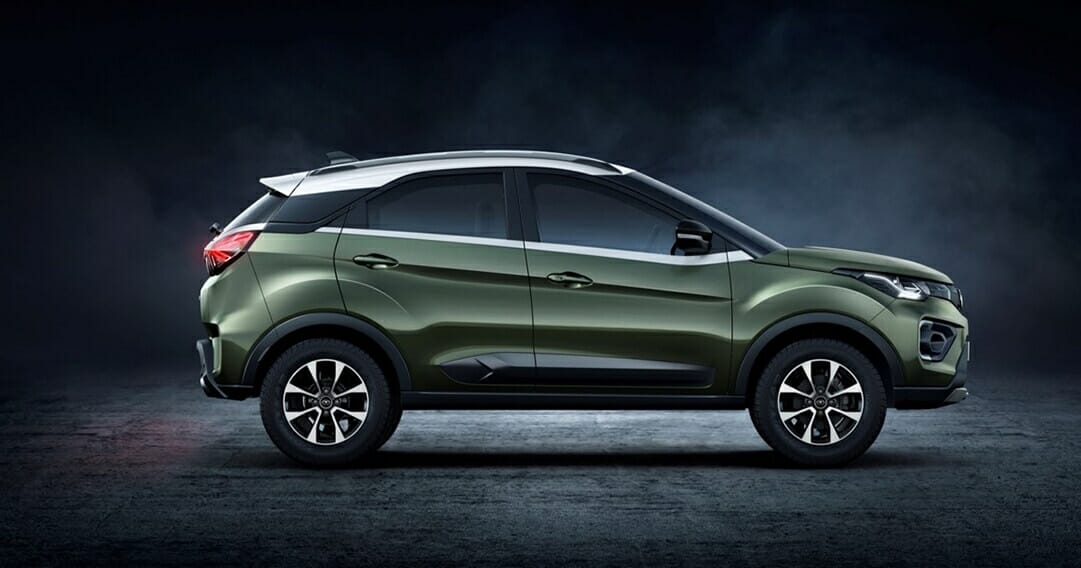 Some specific details are out in the open like the battery capacity which stands at 70kW (94bhp) motor that can help do a 0-100km/h sprint in roughly 10-12 seconds. It boasts of a respectable range of more than 300 km on a full charge. It also has an option to get charged with a fast charger through which the battery can be charged to 80 percent capacity in 30 minutes. Apart from these details, not much has been revealed about the Maple 30x’s cabin but the featured images showcase quite a few details like a fully digital instrument cluster, climate control, the GKUI infotainment system and a flat-bottom steering wheel with inbuilt controls.

Geely is offering a complete package with respectable numbers for such an affordable price, and that is what makes it a rather compelling proposition, despite the borrowed styling. They are one of the most prominent car manufacturers in China and the Maple 30x is their entry into the EV sphere. Geely is offering the Maple 30x in four trims and five colour options, including a dual-tone paint option, much like the Nexon.