Leading Korean brand, Kia, recently unveiled its first product for the Indian market, the Seltos. This new SUV comes with a number of segment-first features, as it is built to compete on an international level. Once launched, the Seltos would be competing against the Nissan Kicks, Renault Captur and the Hyundai Creta. To enhance the popularity of the Seltos, Kia has now roped in famous Bollywood actor, Tiger Shroff, as the brand ambassador. Have a look at Kia’s latest TVC, which is titled ‘Inspired By The Badass In You’, starring Tiger Shroff.

Talking about the car’s design, the Kia Seltos comes with a tiger nose grille, which is a part of Kia’s traditional design. The car gets a set of premium crystal cut alloy wheels, crown jewel LED headlamps, Kia signature heartbeat shaped LED DRLs and tail lamps, a set of Ice cube LED fog lamps, a set of 3D multilayer side turn indicators, a well-designed lower air dam and bumper, 8 colours and 5 two-tone options, a dual muffler design on the rear bumpers and a bridge chrome line on the rear. 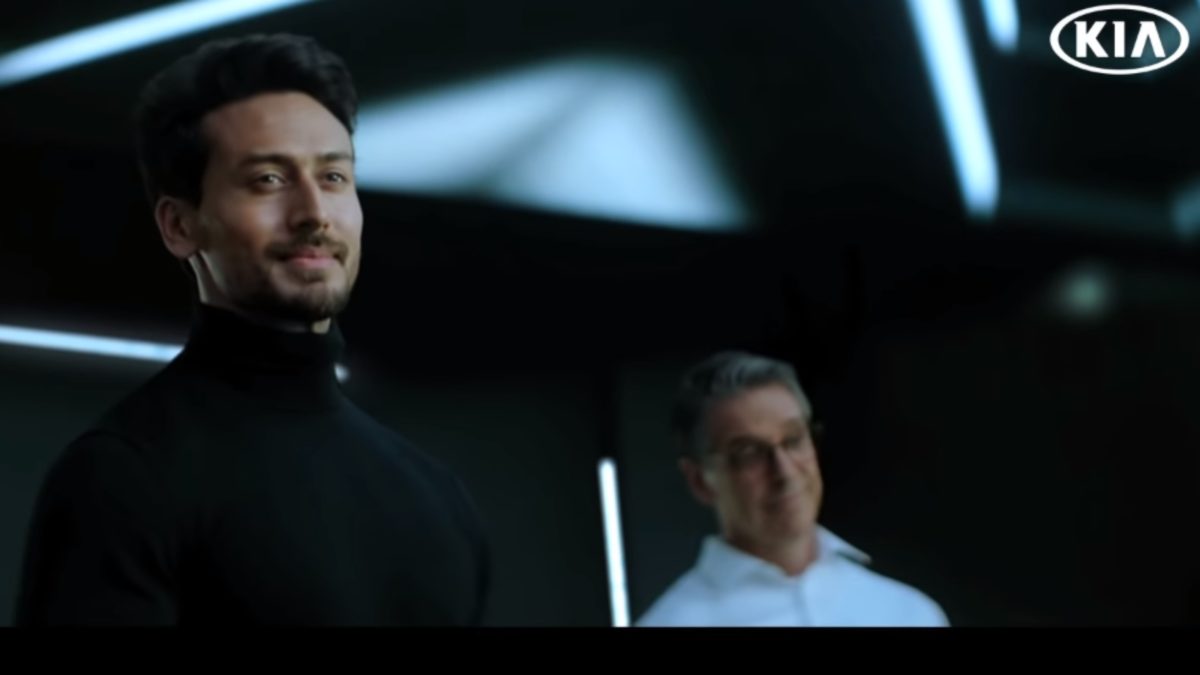 In terms of features, the Seltos gets a 10.25-inch infotainment screen, along with an 8-speaker system from Bose, ventilated seats, an air purifier, ample storage space and ambient lighting which works in conjunction with the music being played. The rear passengers also get their own sunshades and a couple of AC vents. While the overall quality of the materials appears to be good and feels well built, the Seltos assures to be a premium SUV. 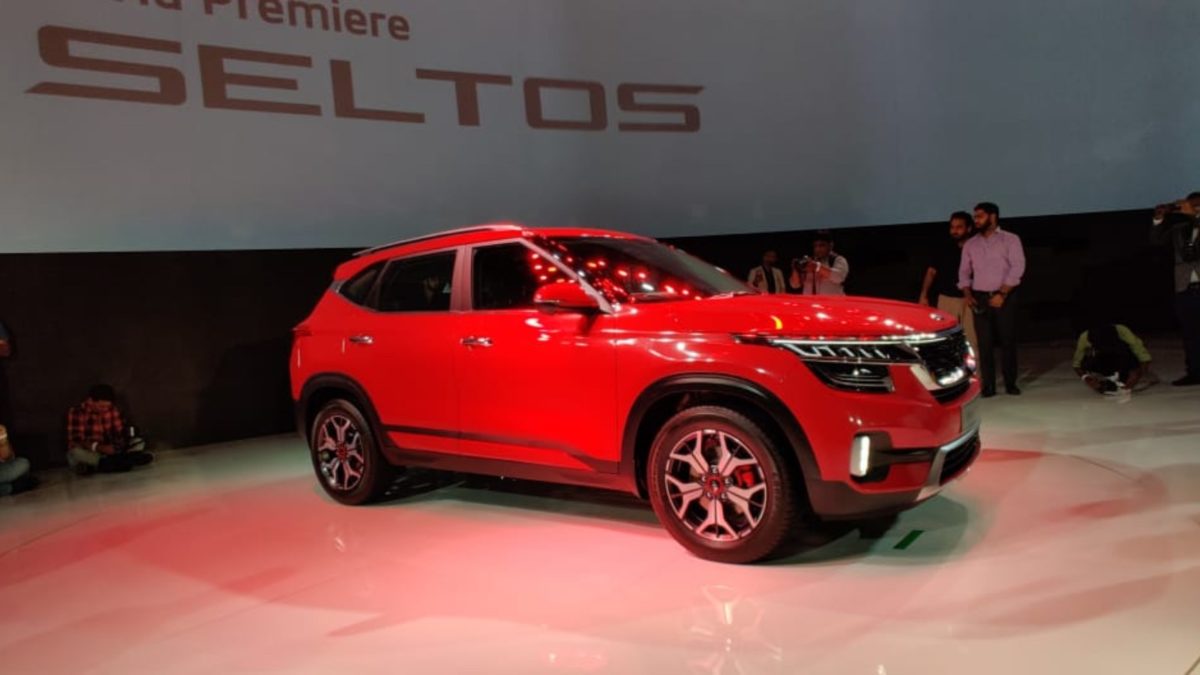 Also Read: Kia Seltos Unveiled – All You Need To Know

Mechanically, the Seltos will only be available with BS – VI compliant engines. The details of the engines have not been revealed yet, however, Kia mentioned the offering of GT line for the Seltos SUV, which would come with a 1.4-litre turbocharged GDI petrol motor. This motor would be paired with a 7-speed DCT gearbox, delivering the most engaging driving experience. The car will also be available with other petrol and diesel motors, which will be paired with a 6-speed manual gearbox, a 6-speed AT (Torque Converter) and an IVT (Intelligent continuously Variable Transmission) gearbox. The prices and detailed specs of the Seltos SUV will be revealed soon. Stay tuned for more updates on the Kia Seltos.