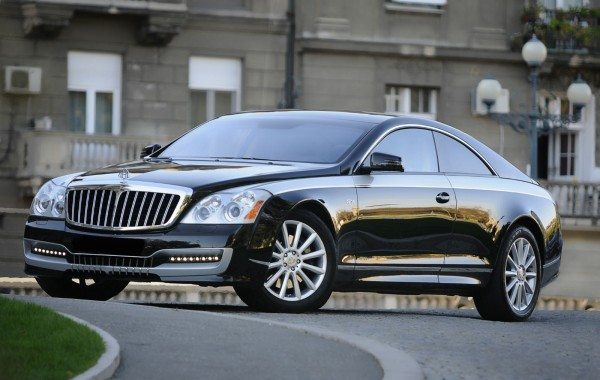 Approximately 6.68 Crore INR, or $1.08 million – that’s the asking price for the bespoke DC Maybach Coupe; and no it’s not the Dilip Chhabria Design that we’re familiar with, but a Vienna based company called “DC Dream Cars”. And the Daimler owned Maybach brand never had anything to do with a coupe – as most you are aware of, they dealt only with limousines. The origins of a Maybach based coupe can be traced back to the “Xenatec”. 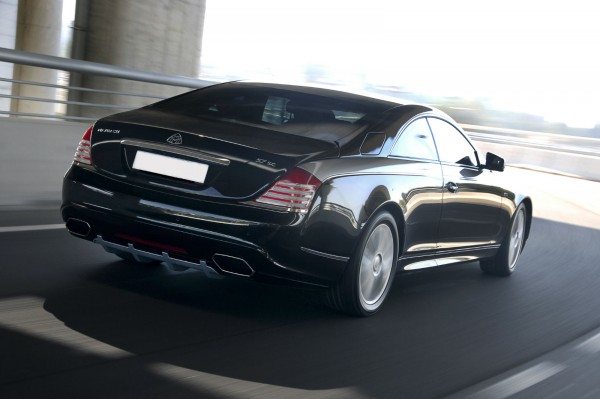 “Xenatec” was a Swabian coachbuilder who saw the opportunity for a Maybach based coupe, and, equipped with a right from Daimler, went for it. A Maybach 57 S limousine was chopped, shortened and rebuilt exquisitely – thus the Xenatec 57 S Coupe was born. Unfortunately, in the wake of extremely high productions costs, the coachbuilder became insolvent, and stopped the production of the bespoke Coupe, of which it planned to sell 200 units at £595,000 each (5.5 crore INR), plus tax. 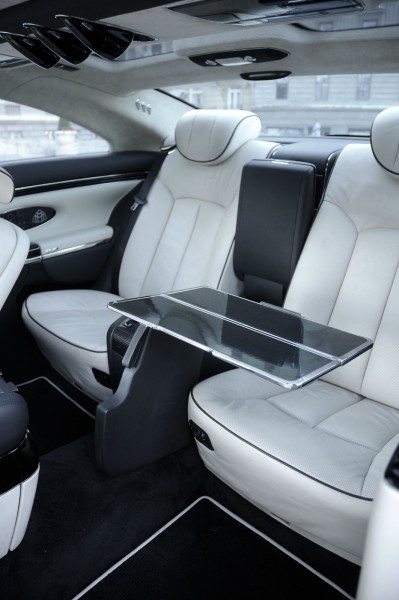 Following Xeantec’s demise,  Austrian company “DC Dream Cars” now has the sole right to build the Maybach Coupe, and have done so. The DC Maybach Coupe is built-to-order, and can be completely custom made, with a delivery time of 3 months. Armed with a 621 hp, 6.0-liter, Mercedes V12, a coupe bodystyle and ruthlessly opulent interiors with loungers at the back, it’s an indulgence when exclusivity is top priority. 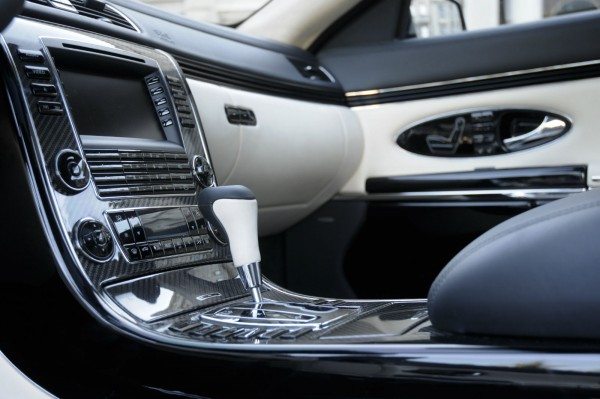 If you’re impatient, DC Dream Cars already has two examples in stock – a brand-new white one with zero kilometers on it for the aforementioned $1.08 million, and a black 57 S Coupe with 1,000 km priced at approximately 4 Crore INR, or $641,000. 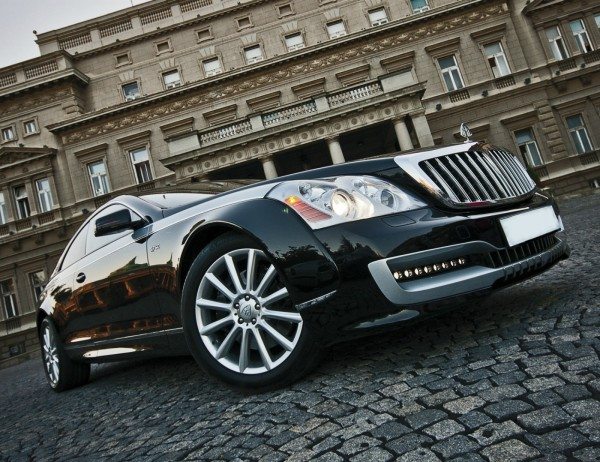