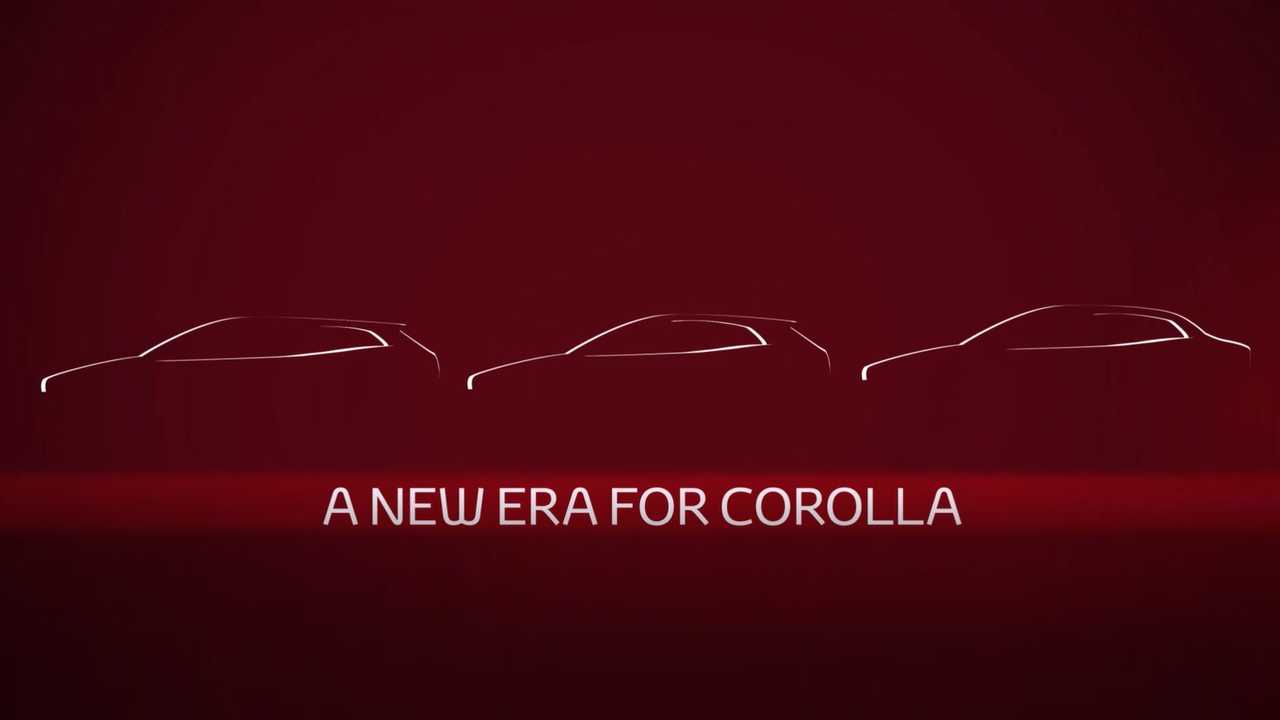 The Toyota Corolla is one reliable family sedan which once you buy, you forget. Backed by the bulletproof reliability Toyota’s are known for and the cheap maintenance costs, this sedan has been seen in the country for many years and many generations. The car will now enter its 12th generation of production now, which will hit the streets by 2020. Seen on the twitter handle of Toyota USA was a statement saying the new car will be unveiled on 15 November of 2018. The event will be live-streamed at 7 PM PST which is at 8:30 AM on the morning of 16th here in India.

Do not expect any crazy changed with the new gen Corolla, the update will be as subtle as it can be, a thing that we have seen in the past as well. The design too will be plain and simple, no shouty elements will make their way near the car. That said, it will definitely be better than the car it replaces, offer more space and the same reliability and peace of mind that comes with every other Toyota vehicle. 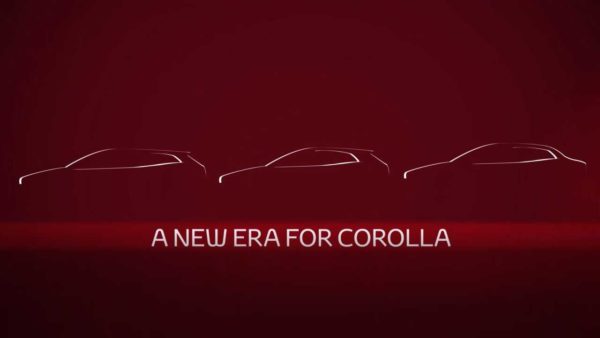 Also Read: My Experience at the Toyota Fortuner Off-Road Camp

The 12th generation sedan will share the same underpinnings like the Prius, RAV4 and other global Toyota vehicles, a scalable platform. We expect the same engines to be on offer, each tuned to deliver more power and consume less fuel. Talking about fuel, Toyota will need to make the new generation compliant to the BS VI emission norms which will be mandated in 2020. Apart from that the Corolla already does comply with the safety norms of dual airbags, ABS, seatbelt reminder and so on. However, a new speed alert chime will also be added. We will have to wait for the live-stream to tell you more about the car so stay tuned.