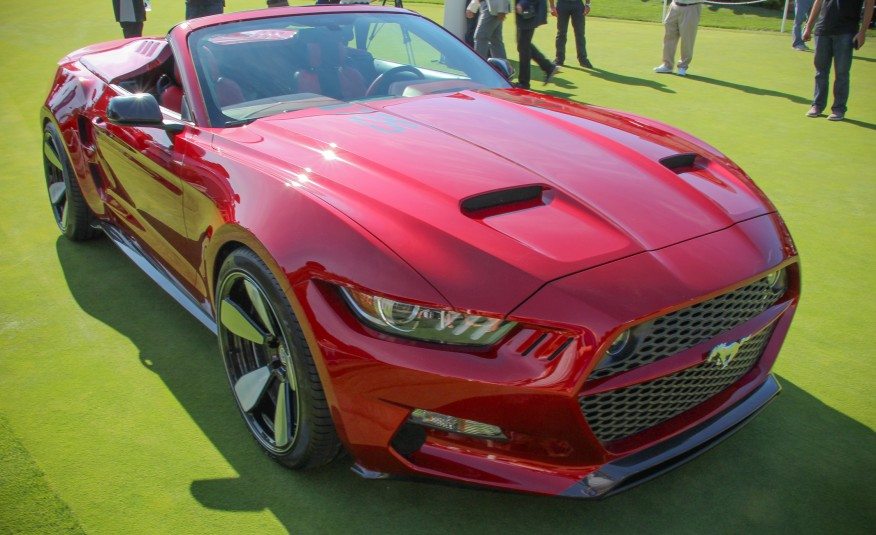 Remember the Galpin Fisker Rocket? Brandished to the world as the “ultimate American muscle car”, the Rocket is the brainchild of Henrik Fisker, the man responsible for penning cars like the BMW Z8, Aston Martin DB9, and, of course, the Fisker Karma. Built in association with Galpin Auto Sports, the Rocket killed able bodied enthusiasts with its appearance alone. 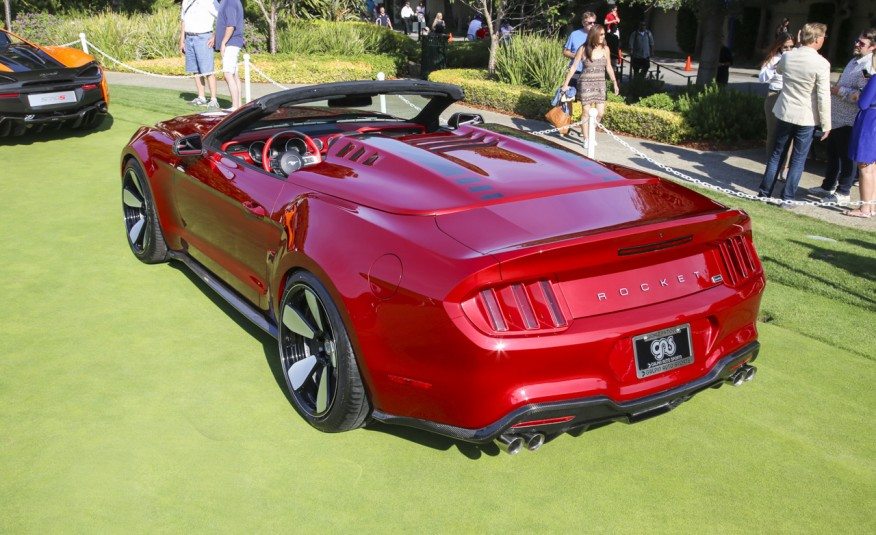 Enter its topless partner in crime, the Rocket Speedster, which made its debut on the Concept Lawn at the 2015 Pebble Beach Concours d’Élégance. The rear seats are covered by a stylised, carbon-fiber tonneau cover, which can be removed to make the retractable top go up. The new cover is contoured to channel airflow through the mesh-covered exposed carbon air outlets to effectively cut turbulence. Like on the Rocket coupe, those air inlets on the rear fender cool the 15-in Brembo Gran Turismo brakes. 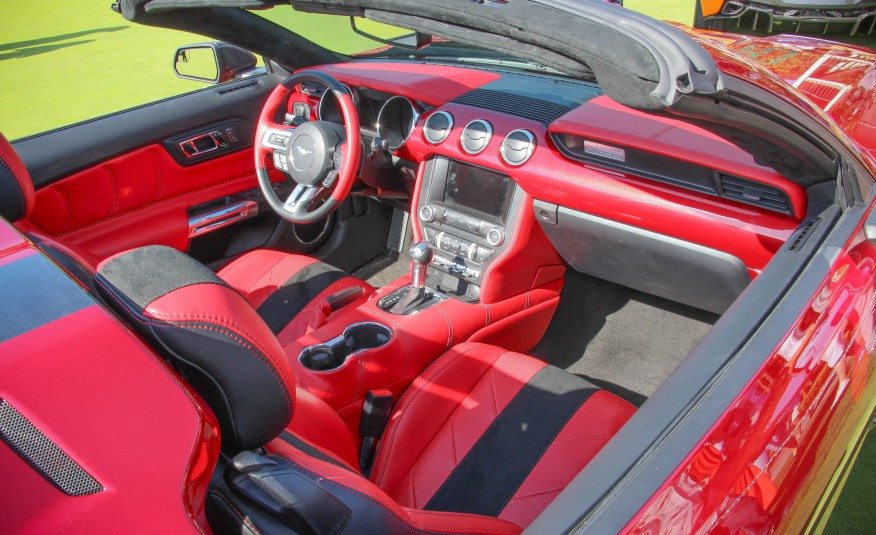 On the inside, the Speedster gets body-color dashboard trim and two-piece seatbacks, as compared to carbon-fiber trimming and Recaros seats on the coupe. Under the hood, just like the Rocket, the Speedster employs a 5.0-liter, 725 HP, V8 with a Whipple supercharger which will be paired to a six-speed manual gearbox. The first  Speedster is draped with a rich metallic red hue and rides on 21-in five-spoke alloy wheels. Pricing is yet to be announced, although it is expected to retail for a shade over $100,000.

via Car and Driver