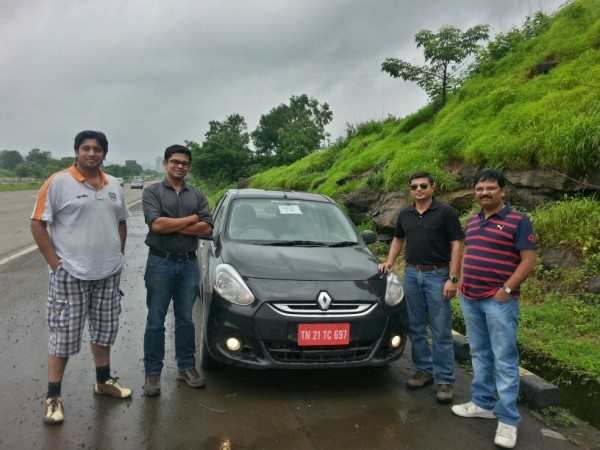 Our friends at Gaadi.com recently managed to break not one but two records by extracting a stellar fuel economy from a ‘bone-stock’ Renault Scala Diesel. With this record, the Scala can be safely heralded as the most fuel efficient car in the country. 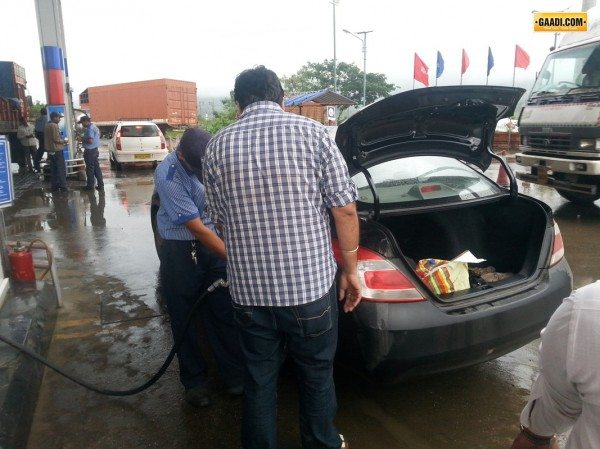 Next, Team Gaadi decided to have a go at breaking the previous Limca record for highest fuel economy achieved by any ‘stock’ car in India. This record was previously held by Major Prabhat Kumar Kapur, who achieved 245.8% higher fuel economy than what VW claims for the Vento Petrol Automatic. 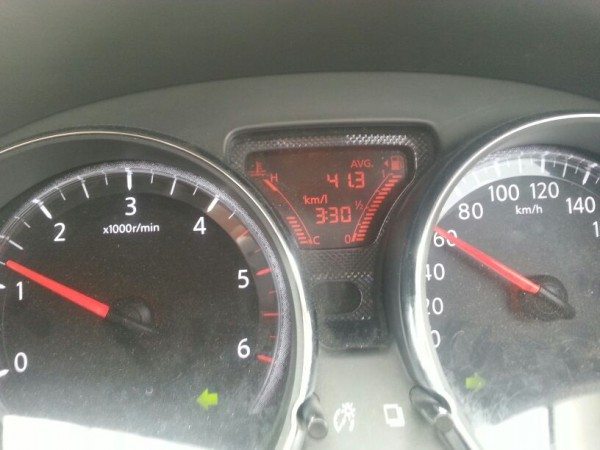 In the second run, Team Gaadi squeezed out a fuel efficiency of whopping 54. 15 kmpl, thereby achieving 250.26% higher fuel economy than the claimed figure.

These record-breaking attempts were held under the scrutiny of Major Mrigank Mehrotra and  Sharanayya Kalmath, who holds the post of DGM at Shri Ram AutoMall India Ltd.

The record breaking attempts commenced in Bangalore on the August 6, 2013 at 8 am and ended at Navi Mumbai. All the parameters (such as time, avg speed, top speed, et al) were recorded using a Germin GPS device. The total distance covered was 984.59 kms. Bunny was behind the wheel of the Scala for 21 hours and 16 minutes and the average speed the car registered was 47.5 kmph and the max speed the car hit during the drive was 105 kmph.

Talking about the record drive, Bunny Punia, the driver of the Scala and Associate Editor at Gaadi.com, said, “Our aim was to showcase that even a modern luxury sedan can deliver high fuel economy under real world driving conditions. The Renault Scala not only excels as far as comfort, space and premium-ness goes, it also delivers in the crucial area of being a frugal and efficient vehicle.”

Ankur Agarwal, Head, New Cars at Gaadi.com, said “We wanted to do something big with a great car and the Renault Scala was the perfect fit. By partnering with Renault, our idea was to showcase the heights that modern cars can achieve. This will go a long way in establishing those credentials.”

We congratulate Team Gaadi for this huge accomplishment and it is nothing but gladdening to see our everyday cars posting astronomical fuel efficiency figures in today’s world, where fuel prices seem to be on a mission to torment car users.