Tata Motors has launched the Zest anniversary edition to celebrate the compact saloon’s one year in the Indian market. This new addition to the fleet is based on the XMS trim of the compact saloon, but gets Rs. 15,000 added to its ex-showroom price tag. Tata Motors claims that the Zest anniversary edition customer will enjoy benefits equivalent to Rs. 31,000 over the standard XMS trim of the Zest.

The exterior of the Tata Zest anniversary edition gets the obligatory ‘Anniversary Edition’ badge on the C-Pillar, ‘Anniversary’ theme body graphics, body-coloured front lower bumper, newer design for the wheel covers, and Piano black wing mirrors. The anniversary edition also comes with a new colour option called Vocal White. The interior gets a bottle holder on the floor console, powered rear curtain with a remote for the rear windshield, special ‘Anniversary’ embroidery on the front seats, and illuminated front scuff plates. The special edition version of the Tata Zest also benefits from features that are already available on the XMS trim. These include goodies like power windows, electrically-adjustable wing mirrors, USB compatible infotainment rig with steering-mounted controls, dual front airbags, ABS with EBD etc. 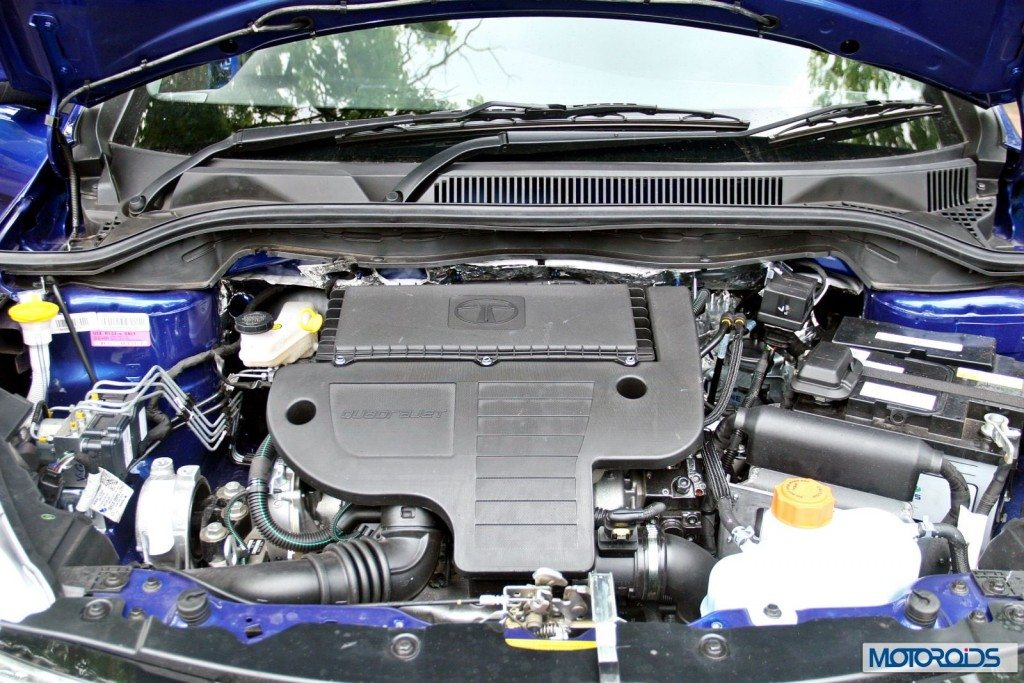 The anniversary edition gets no mechanical upgrades

At the launch of the Tata Zest anniversary edition, Mayank Pareek, President, Passenger Vehicle Business Unit, Tata Motors said, “We are delighted to announce that Zest from Tata Motors, which is the Company’s first brand new product under its HORIZONEXT strategy, has completed one year in the industry. On this occasion, we would like to extend our gratitude to our customers for trusting the brand. With the special edition we celebrate its 1st anniversary with our customers and hope to see the brand evolve as a winner in its class in the years to come.”

The Tata Zest anniversary edition will be available in Petrol and Diesel guises, and Tata Motors have made no changes to the mechanical bits of this car. The petrol and diesel variants are priced at Rs 5.89 lakh and 6.94 lakh (ex-showroom, Delhi) respectively.