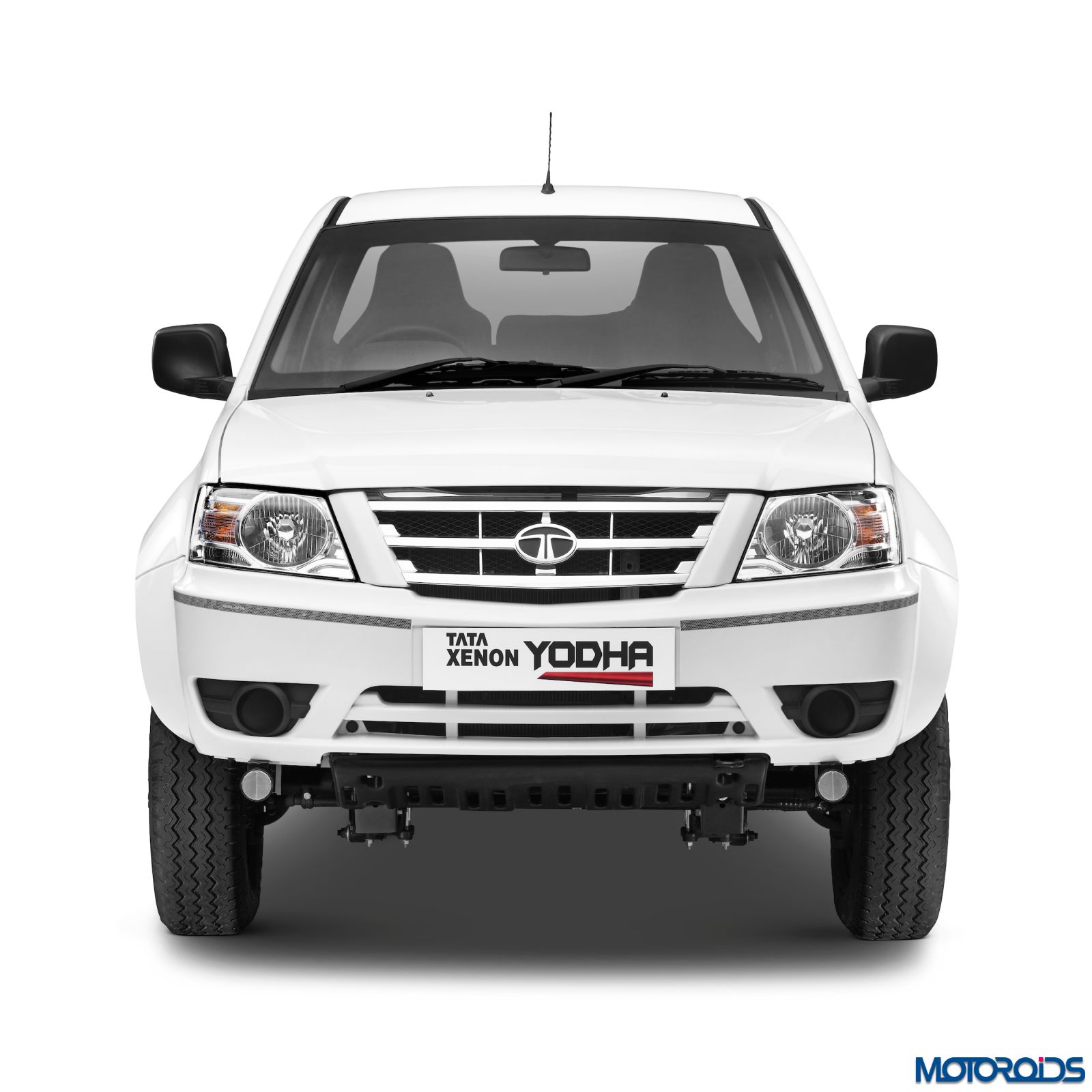 The Xenon Yodha features power steering and an adjustable steering column. The model is fitted with antiroll bars for better stability in loaded conditions at high speeds and off road conditions. Other safety features include a 3-layered body construction, crumple zones, a collapsible steering column, retractable seatbelts and side intrusion beams. The pick-up is equipped with LFL propeller shaft, which does not require greasing, resulting in lesser expenses. The service interval is increased to 20,000 km. 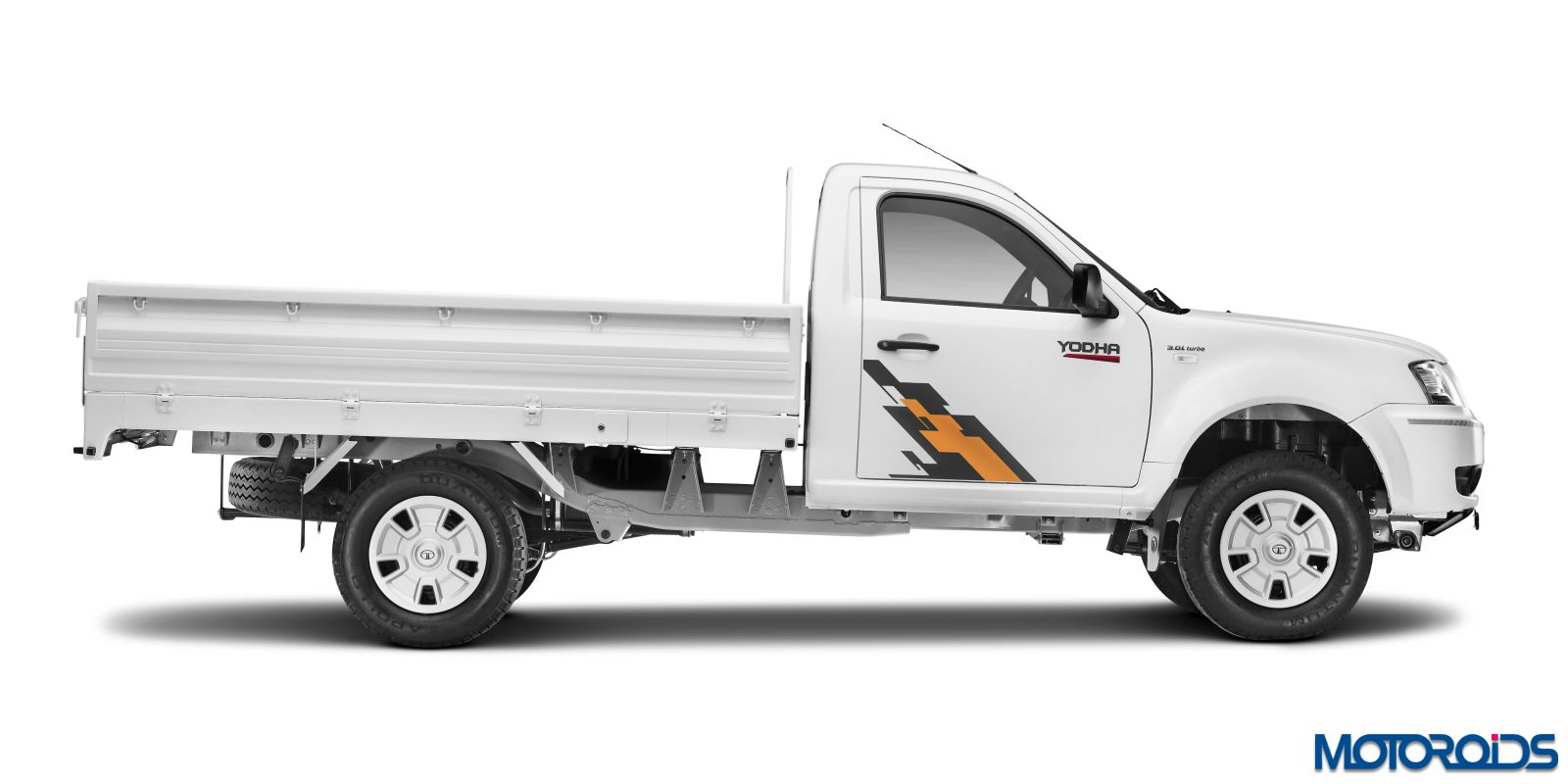 Announcing the launch of the new Tata Xenon Yodha, Ravi Pisharody, Executive Director – Commercial Vehicles, Tata Motors, said “With the introduction of the new Tata Xenon Yodha, we at Tata Motors have a new range of smart pick-ups, which offers customers with a winning combination of high profitability and lowest total cost of ownership. Besides bolstering our presence in the growing pick-up space, the new Xenon Yodha will also enable us to partner existing mini-truck customers, aspiring the next phase of growth, to upgrade to a reliable stylish pick-up – particularly in the post GST regime and on the back of improved road infrastructure, which will see the hub and spoke model of distribution, become more and more prominent. The new Xenon Yodha is an ideal work horse for diverse commercial usage and with this new range, we are confident of extending our lead in the light commercial vehicle category, complementing the success and popularity of the Tata Ace range of small commercial vehicles.”