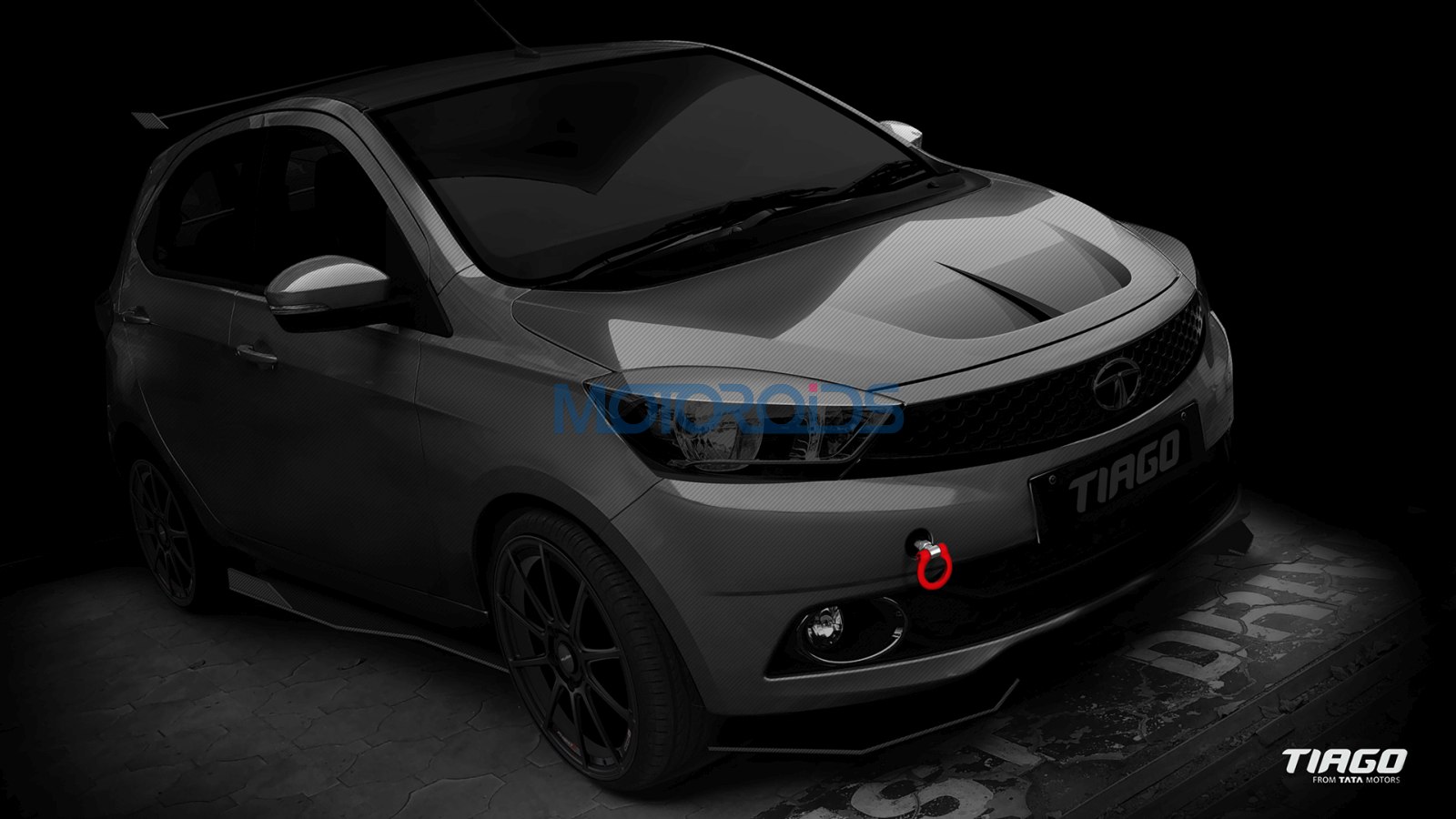 Earlier reports suggested that Tata had shelved its plans of launching a sportier version of the Bolt by replacing it with a performance version of the Tiago. The decision is likely to have been taken as the sales of the Bolt were relatively low as compared to the successful hatchback, the Tiago. The latter, which currently registers healthy sales of about 3000 units a month, will now be arriving in a performance-oriented avatar.

Even as official details of this upcoming model from Tata Motors remains scarce, recent reports suggest that the new performance model based on the Tiago hatchback could be christened as the Tiago Plus. Now, the guys at MotorCruze have rendered the Tiago Plus ahead of its launch that is likely to happen in November. To differentiate the Tiago Plus from the standard avatar, the model could come equipped with a body kit, redesigned front bumper, projector headlamp setup with DRLs, contrasting wing mirrors, blacked out C-pillars, decals, new alloy wheels and a larger exhaust. 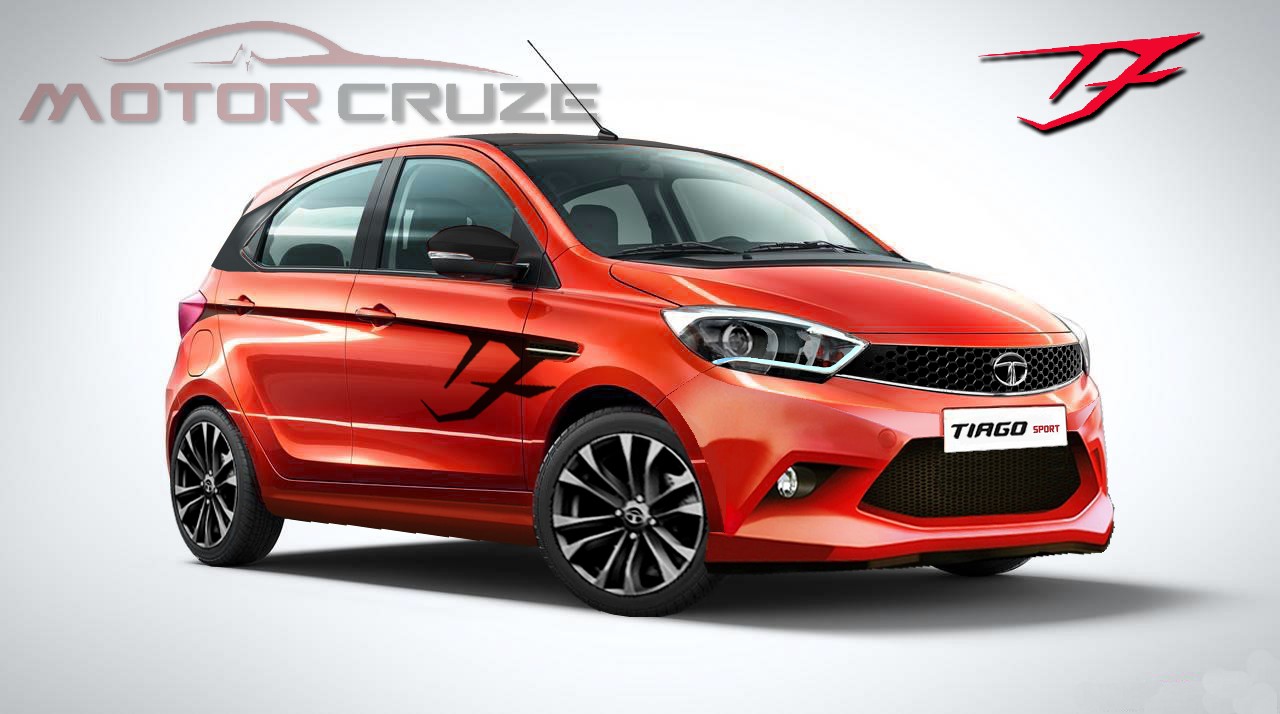 Powering the model could be a turbocharged version of the Tiago’s 1.2 litre three pot engine that is likely to produce a power output in the range of 120 PS. The Tiago Plus could also benefit from a lower ride height as well as stiffened suspension in line with the performance based characteristics of the model. Once launched, the Tiago sport is likely to be the most affordable performance hatch in the country, undercutting its competitors that include the Fiat Abarth Punto, the Volkswagen Polo GT and the upcoming Baleno RS.