If you have been following our feed, you would have noticed that electric cars are the flavor of the season. Now, even though some Indian automotive start-ups are trying to cash in on this trend, Mahindra is the only major manufacturer that has tried its luck at ditching the tailpipe in India.

Now, we knew that Tata has been working on its own line-up of electric vehicles. It even made a one-off prototype of the Bolt Battery Electric Vehicle (BEV) but that did not see the light of the assembly line. The company had even hinted about its plans to introduce a Tiago electric vehicle while they were announcing their financial results in May this year. 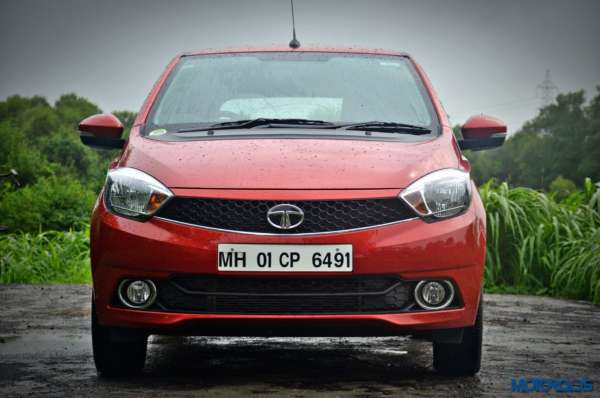 Last week, however, responding to a tweet by LCV 2017 (a low-carbon vehicle expo scheduled for September 6 and 7, 2017 in Millbrook, USA) the UK based Tata Motors European Technical Centre (TMETC) has revealed that it is all set to take the covers off the electric version of the popular Tiago.

TMETC has been the primary driving force behind the Tiago Electric which is expected to draw heavily from the Bolt BEV. Mechanical details, however, remain scant as the company has not issued any official statements regarding the Tiago. 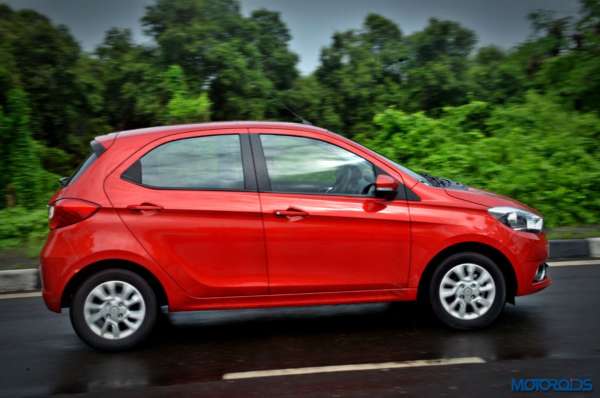 The Tiago platform is expected to allow Tata to keep the costs of the vehicle in check. The rapid success that the hatchback has achieved will also help the company in finding relatively easy acceptance in the market.

Tata is one of the few manufacturers who are investing heavily on electric vehicle technologies. The Tiago is expected to be followed by an electric version of the Nano. A fully battery operated bus is also said to be under development. 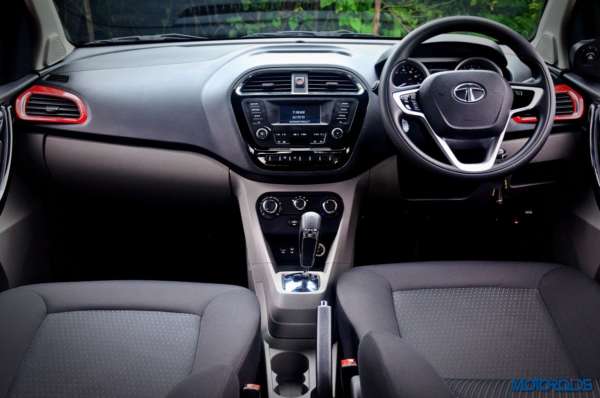 This comes on the back of the government’s intention to push for a zero-emissions vehicles fleet by 2030. Accordingly, the government has even placed them in the lowest tax bracket under the GST system and they now attract only 12% levy as opposed to 20.5% earlier.