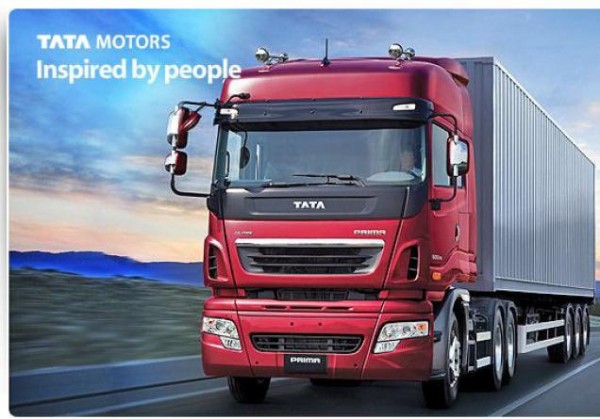 Tata Prima today announces its title sponsorship of Team Kings XI Punjab for the seventh edition of the Indian Premier League (IPL). Kings XI Punjab is part of the eight competing teams of the IPL.

Mr. Ravi Pisharody, Executive Director, Commercial Vehicles, Tata Motors said, “Cricket is as pervasive and inherently connected to Indian psyche as our trucks are a part of the country’s DNA. We, at Tata Motors, are delighted to be a part of the Indian Premier League – that continues to remain one of the most exhilarating cricket tournaments – through the partnership with Kings XI Punjab team, one of the most exciting franchises in the IPL for this upcoming season, with players such as Virendra Sehwag, C Pujara, S Marsh and many others. We bring the same passionate commitment to our customers as this star line-up brings to their cricket. We wish ‘The Lions’ the very best for this season of IPL.”

This marks a continued association of the Tata Prima with sports, and will offer the brand a tremendous opportunity for in-stadium branding as well as logo and kit branding with the high calibre players of Kings XI Punjab.