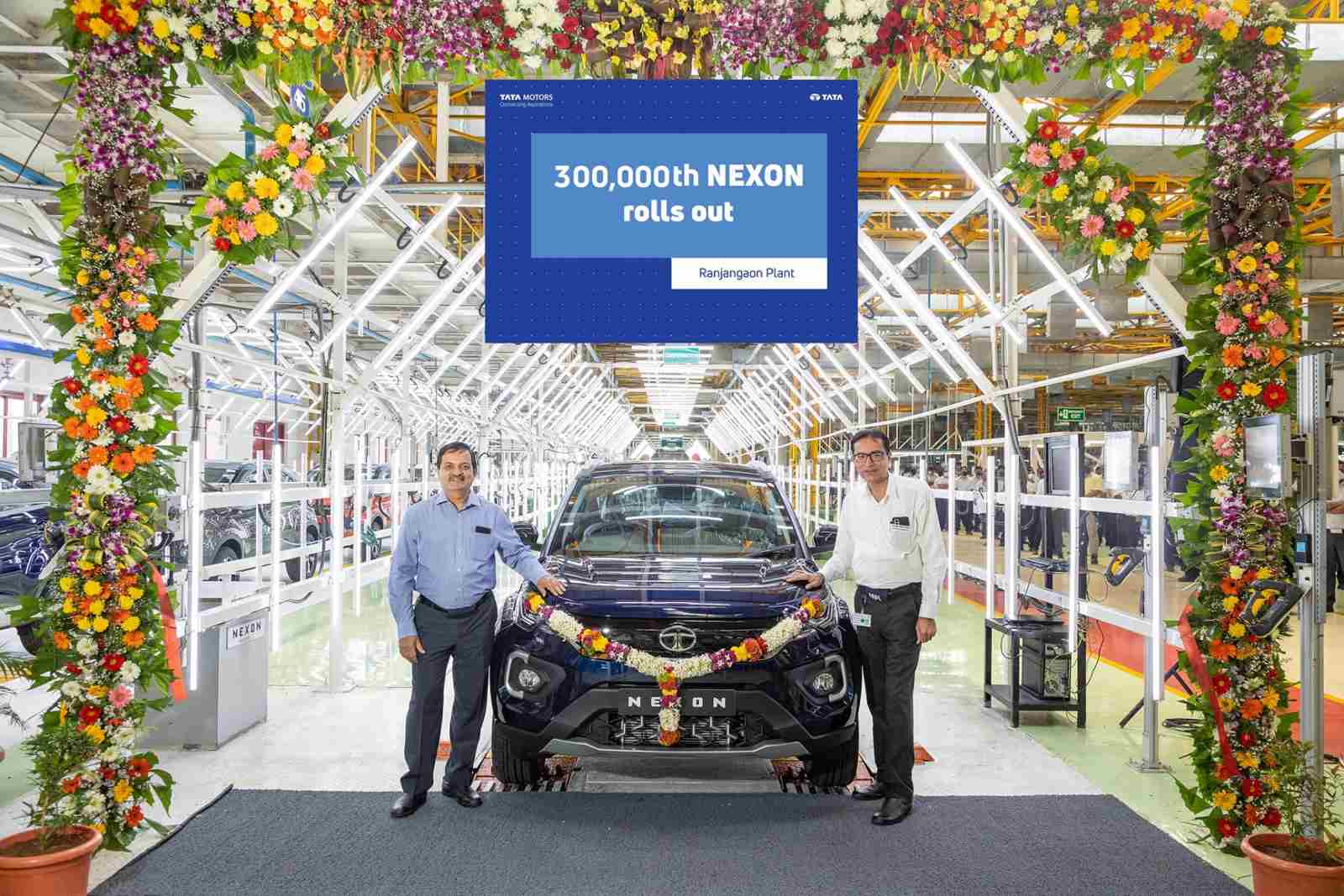 The Tata Nexon has been one of the most popular products from Tata Motor’s stable and for the right reasons. It comes with a 5-star safety rating, it rides and handles well, it looks great, and it even has an electric variant that sells well. Now, the Tata Nexon has reached the 3 lakh production milestone. To celebrate this, Tata Motors has added a new color and 4 new variants to the Nexon lineup. Let’s take a look at everything new with it: 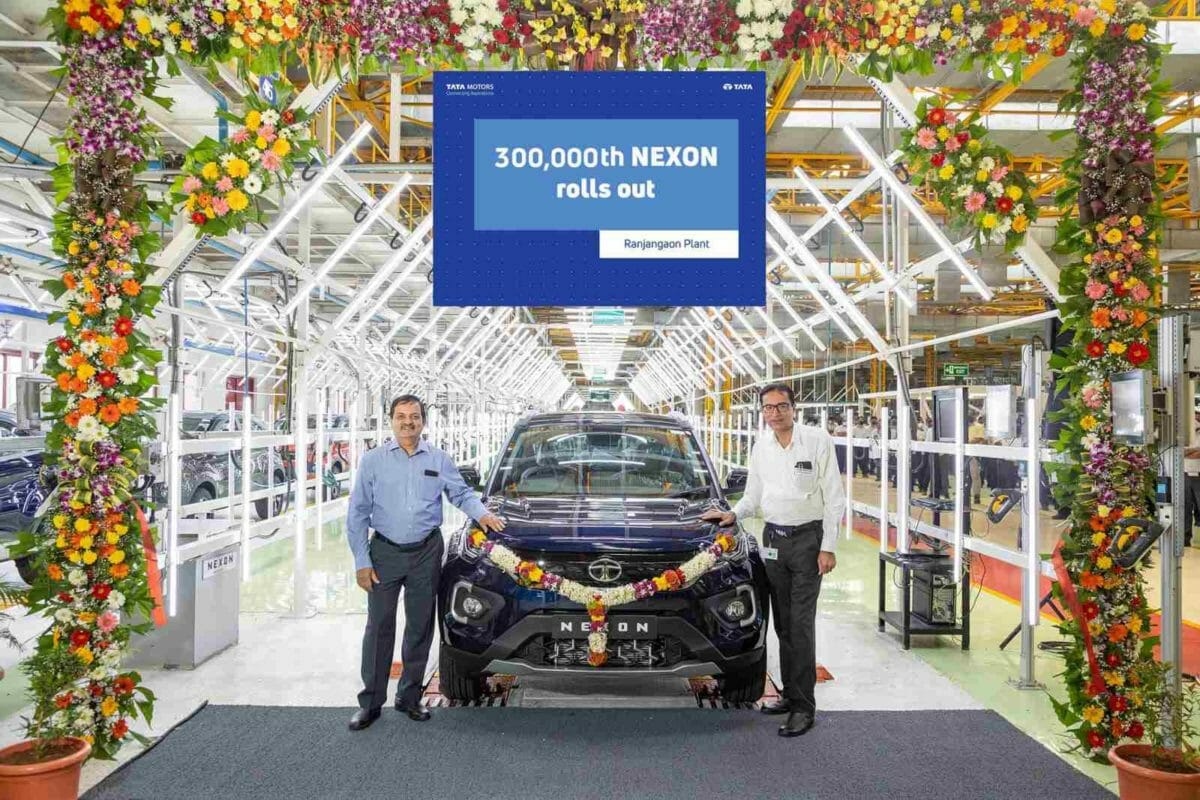 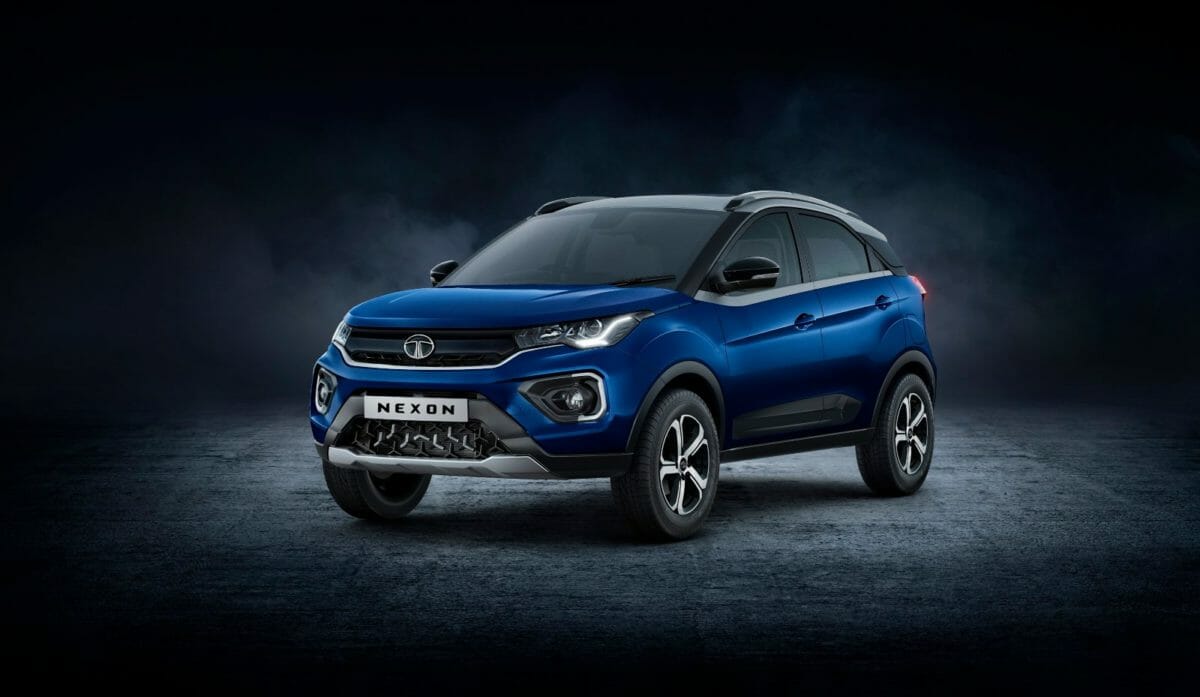 Commenting on this milestone, Mr. Shailesh Chandra, Managing Director, Tata Motors Passenger Vehicles Ltd., and Tata Passenger Electric Mobility Ltd. said, “It is indeed a moment of pride to witness the rollout of the 3,00,000th Tata Nexon – a landmark product in the turnaround of Tata Motors Passenger Vehicles. Being an integral part of the New Forever range, the brand Nexon has successfully established its popularity in the compact SUV segment since its launch in 2017 and has become a part of many families. Adding to the popularity of the ICE variant, the Nexon EV too has created a niche for itself and has gained immense recognition from its customers. The story of building a strong and safe SUV brand started with the Nexon – being the first Global NCAP 5 star rated car in India. Creating benchmarks in safety, Tata Nexon has also been widely appreciated for its striking design, superior ride and handling characteristics, spirited performance, and comfort.” He further added, “The success of Nexon has been pivotal in proving our leadership in the SUV segment, and to rejoice this momentous occasion, we have expanded our Nexon portfolio by adding four new variants in the line-up for our customers. We are confident that the Nexon will continue to help expand our customer base and bolster the growth of Tata Motors in the future.”