Home News Tata Nano Diesel launch not in the offing?

It has emerged that the Tata Nano diesel launch, easily among the most anticipated event in Indian car scent today, might not take place anytime soon. During an interaction with the media at Geneva Motor Show, Mr. Ranjit Yadav, president of Tata Motors Passenger Vehicles Business, commented about the Tata Nano Diesel launch not being in the offing. He said- “Currently we’re not visualizing a diesel on the Nano with the price value equations going the way they’re with diesel and petrol. In our view the entry A1 and A2 segments will be petrol so diesel does not make that much effective sense.” 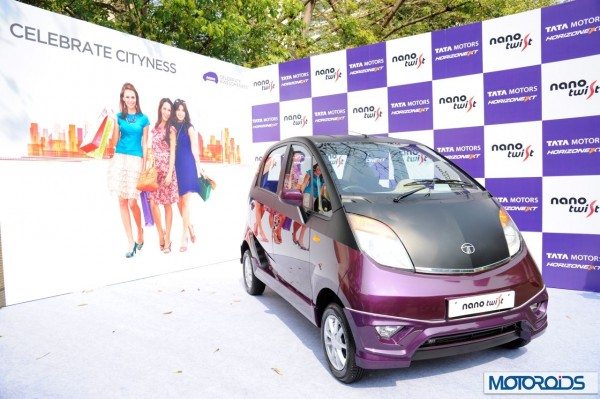 Worth a mention here is the fact that this revelation comes just a week after a Tata Nano Diesel test mule was spotted testing in Pune. CLICK HERE for our earlier story 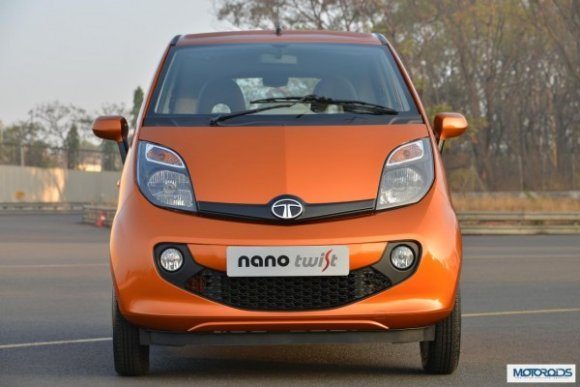 Powering the Tata Nano diesel will be an 800 cc oil burner that could deliver a fuel efficiency of as much as 40 kmpl! This motor will sport a Garrett-sourced turbocharger and is likely to have a max power of 40 PS and peak torque of 90 Nm.

It is being said that the Tata Nano diesel price would be around INR 70,000 more than that of the petrol variant. 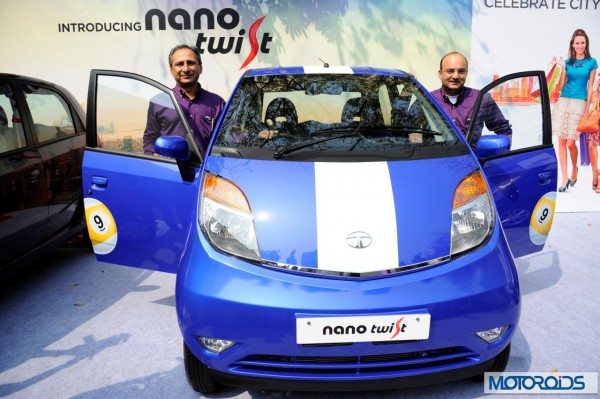