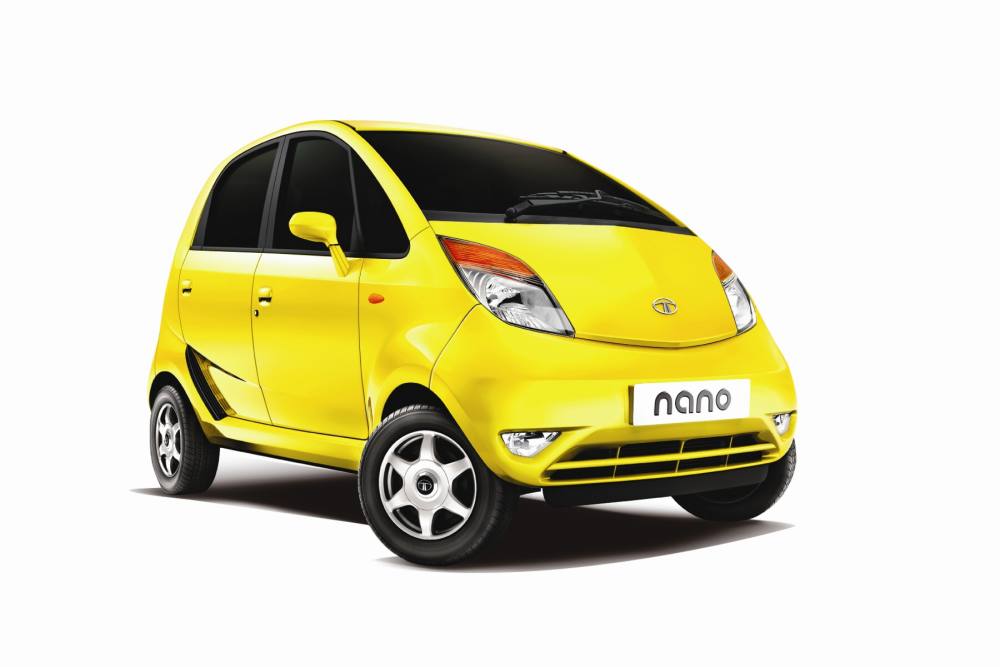 Tata Motors is reported to be planning to launch a diesel variant of the Nano by September 2011. The turbocharged diesel engine will displace close to 700cc. The engine will be a two-cylinder common rail system. The new engine would feature the smallest turbocharger in the business and would probably be the tiniest common rail diesel engine ever. While the power and torque output have not been revealed, we expect the power to be in the region of 30-40bhp with more than 100Nm of torque. Fuel efficiency too would quite naturally be very high and we won’t be surprised if the diesel Nano comes with an ARAI certified 30kmpl efficiency.

We expect the diesel engine car to be priced somewhere in the region of Rs 2 lakh for the base model. The car should cost a little more than that OTR. That whould be a fab price for a diesel car, as there is no other option available in that segment. In fact you’d have to spend of couple of lakhs more than the quoted price if you are looking for a diesel car today.

We recently brought you the spy pictures of the upgraded Nano. As expected with the upgrade, the diesel Nano will also come with better features such as power steering, adjustable seats and 5 speed transmission.

Apart from the diesel engine, the company is also reported to be working on a CVT auto transmission for the car. Tata Motors is in talks with a Canadian company for the project.  C-tech, a Montreal-based auto component maker is reported to be the company in question. Tata is expected to launch the CVT version of the Nano by November, however, knowing that the project is still not in a very advanced stage, there may be some delays.