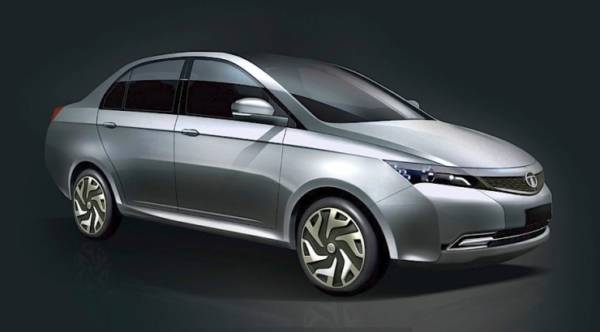 Tim Leverton, Head of Product Engineering at Tata Motors Limited (TML), has revealed that the company will be focusing more on hybrid vehicles. Tata is already giving a final touch to a new range of petrol engines, the first of which is expected to be a 1.2 liter-3 cylinder all-aluminium unit. This motor will power the Nexon compact SUV due for a launch next year. These petrol motors are expected to be hybrid ready. Tata may also offer the hyrbid tech with diesel engines.

The Manza Hybrid showcased at the 2012 Auto Expo was powered by a 3 pot 1.05 liter turbo diesel motor, which is essentially a downsized avatar of the 1.4 liter CR4 motor that powers the Indica and the Indigo eCS. On the Manza Hybrid, this mill cranked out 65 bhp and 140 Nm of twisting force. An electric motor powered by lithium ion batteries completed the hyrbid setup. Although hybrids in India are rare, it is encouraging to see Tata Motors entering the segment. Mahindra will be launching the XUV500 hybrid soon.