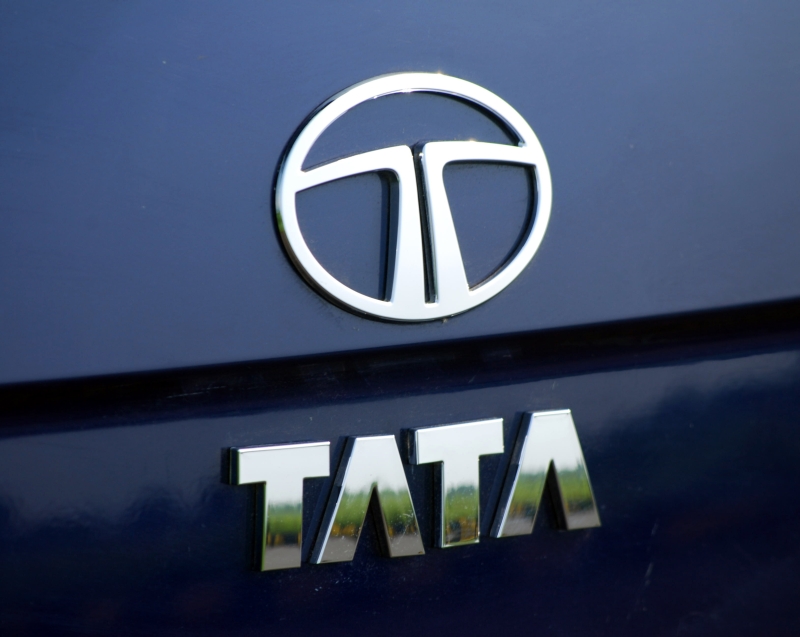 Tata Motors is working on a driver-less car, according to a report by Zee Business. The report states that the prototype of this car may be seen on Indian roads in the next 2 years. Many companies owned by the Tata group are said to be working on this project. Today, Google is the forerunner for the driver-less car concept and Tata Motors could possibly have some arrangements for the technological aspects with them for this futuristic car. 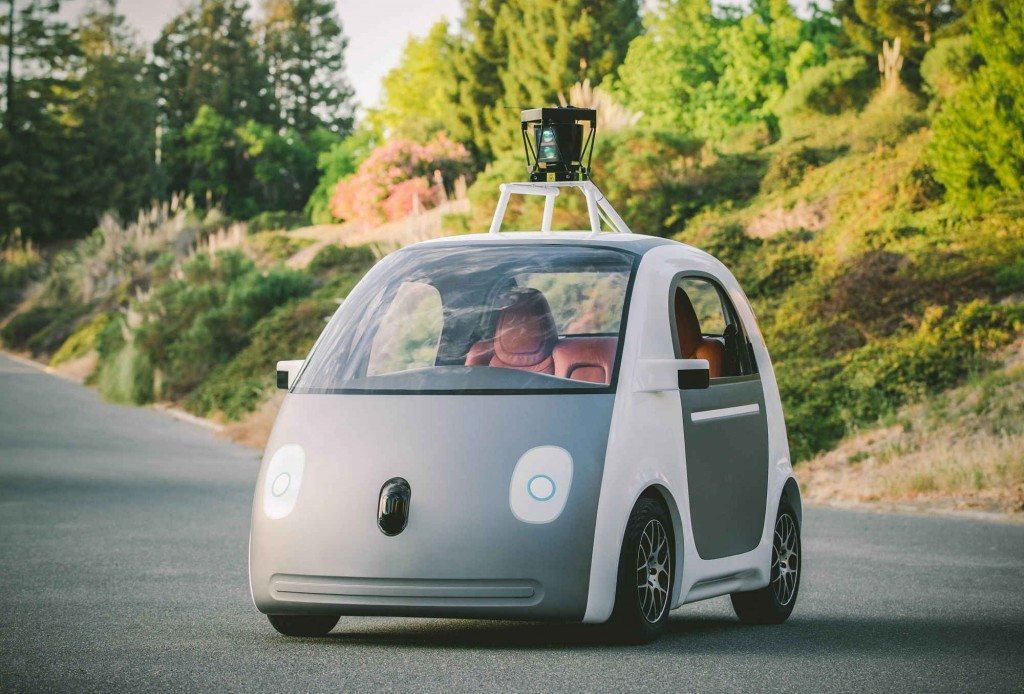 According to the report, Tata’s version of the autonomous vehicle will feature 12 cameras, along with 5 or 6 laser sensors which will help in navigation on the road and will give warnings to the user before a possible crash. The car can be controlled through a variety of devices such as mobiles and tablets amongst others. The car will have a system that will indicate a fault in the car, if any and provide options to get it right.

Today, Google, Nissan, Volvo and Tesla are the companies who are independently working on the ambitious project of a driver-less car. Of these, Google and Volvo plan to launch their respective cars in 2017 while Nissan plans to roll out their version in 2020.Tata Motors will be the first of the developing nations to undertake this project. The car, when it sees the light of day, will only strengthen Tata Motors’ repute in the international market.