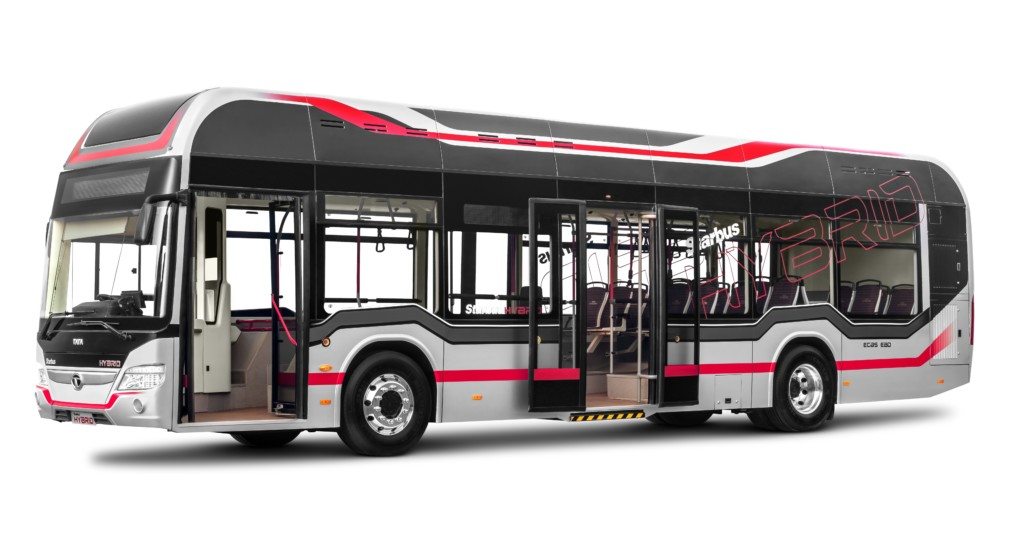 Tata Motors has announced having received orders of over 5,000 buses from 25 State / City Transport Undertakings across the country. According to Tata Motors, this represents a healthy growth of over 80% plus compared to last year in the order book position for Tata Motors. The big surge in STU (State Transport Undertakings) buying across, is being witnessed after a gap of nearly four years, indicating renewed focus of various State Governments / City Transport providers on public transport, claims the country’s largest commercial vehicles manufacturer. 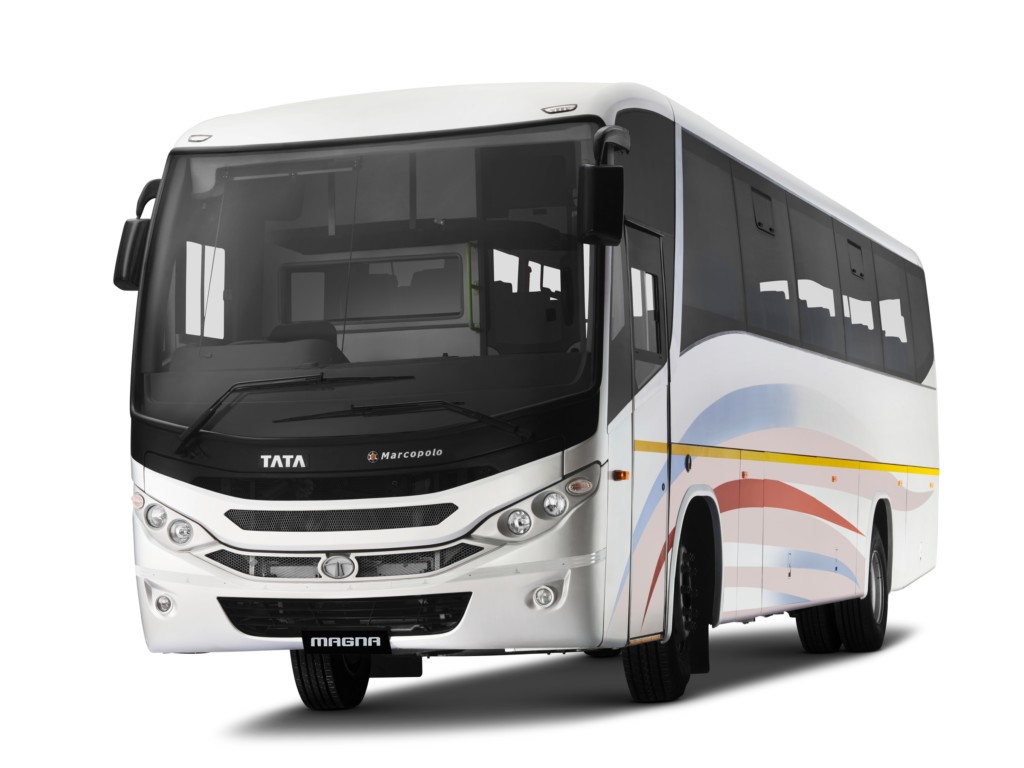 – On Board Diagnostics systems

Some of these buses are built with features like –

Over 1500 of the ordered buses will be fully built and integrated with these features, at Tata Motors JV manufacturing facility at Tata Marcopolo (Dharwad & Lucknow) and ACGL Goa.