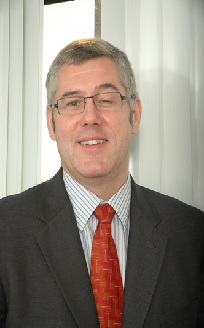 Tata Motors has appointed Mr. Karl Slym as Managing Director. He succeeds Mr. PM Telang who superannuated from the Company in June this year. Mr. Slym shall lead all operations of Tata Motors in India and international markets including South Korea, Thailand, Spain, Indonesia, South Africa. Jaguar Land Rover would continue to be managed independently.

Mr. Slym has been the Executive Vice President & Board Member, SGMW Motors, China. (a GM Joint Venture). Prior to this, he was President, Managing Director and Board Member of GM in India. He has had a 17 year career in General Motors in various positions in various geographies.

He is expected to take over his responsibilities on October 1st.

Mr. Slym is an alumnus of Standford University and a Sloan Fellow.