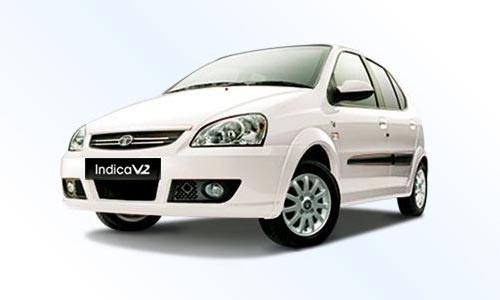 Tata Motors have today announced that the Indica will soon be available with a new diesel engine. The new diesel engine, Termed to be powered by CR4 technology is possibly the DICOR engine that the Indica has been expected to be powered by for quite some time now. The new engine is claimed to be capable of making the Indica the most fuel efficient car in India. Apart from enhanced fuel efficiency, the new engine will also boast of BS IV compliance.

Not much info has been released about the car featuring the new engine, but the press release says that the car will have a host of other ‘exciting’ features apart from the new engine.

Compared to the earlier homegrown Tata engine, the new engine is claimed to have 32% increase in power, 65% increase in torque, and a mind boggling 46% percent improvement in fuel efficiency. The official power and torque figures are rates at 70PS @ 4000 rpm and 140Nm @ 1800-3000 rpm. The engine will apparently make the car lighter and peppier. If the blokes at Tata Motors are to be believed, the new car is going to be smarter too. The new engine is expected to improve the drivability of the Indica as well.

Apart from the changes made under the bonnet, the new Indica will also boast fresh exterior and interior looks and new features which Tata Motors claim to be ‘class defining’.